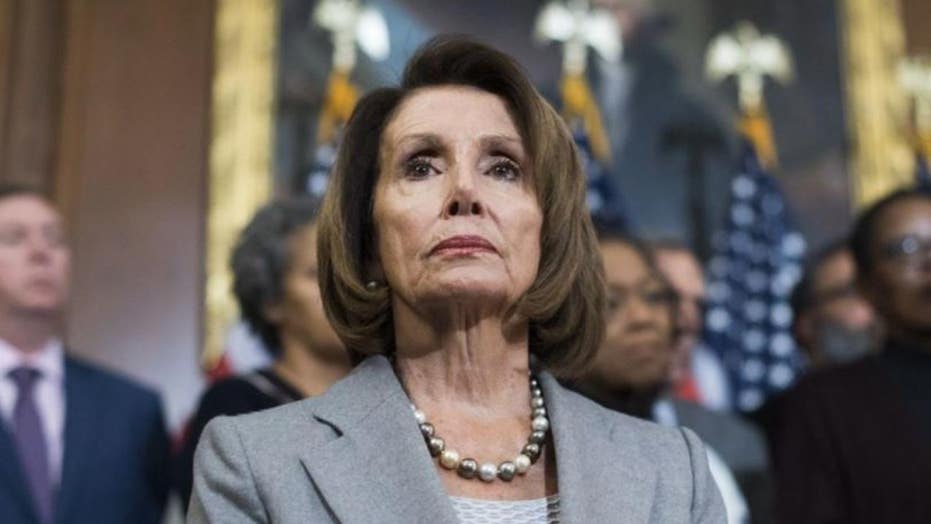 House Speaker Nancy Pelosi on Wednesday appointed several high-profile Democrats who have been outspoken advocates of impeachment in the past to sit on a new committee overseeing the Trump administration’s response to the coronavirus pandemic, prompting House Republicans to blast the effort as “impeachment 2.0.”

Pelosi, D-Calif., and Rep. James Clyburn, D-S.C., who will chair the committee, announced six Democrats to serve on the committee:

The House voted last week to approve the creation of the committee to oversee the federal response, even as Republicans blasted the idea as politically motivated and argued Democrats would use it as a forum to attack the president.

Pelosi said the committee was designed to address the “here and now,” specifically concerning the allocation of the historic amount of federal funds directed to the economic recovery. She compared the panel to the committee chaired by then-Sen. Harry Truman in 1941 to investigate waste, fraud and abuse in defense spending in the early days of World War II.

“We must be sure that the money we put forth goes to those who need it most, in a way that addresses disparities in access to health care and credit,” Pelosi said Wednesday. “We also owe it to the American people to prevent waste, fraud and abuse and to protect against price-gouging and profiteering.”

She added: “As we respond to this unprecedented pandemic, there will be other opportunities for Member participation which have been suggested for inclusion in legislation.”

The members appointed to serve on the committee, however, were outspoken during the House impeachment inquiry, with some, like Waters, advocating for the president’s removal throughout his administration.

Waters, last year, tweeted that impeachment was "not good enough for Trump." She said: "He needs to be imprisoned & placed in solitary confinement. But for now, impeachment is the imperative."

Raskin was also in contention to be a House impeachment manager, though did not actually get the job. Maloney called for an impeachment inquiry in June 2019, even before the Ukraine controversy developed that ultimately led to Trump's impeachment trial.

Pelosi did not announce any Republicans for the committee. That decision is expected to be left to House Minority Leader Kevin McCarthy, R-Calif. 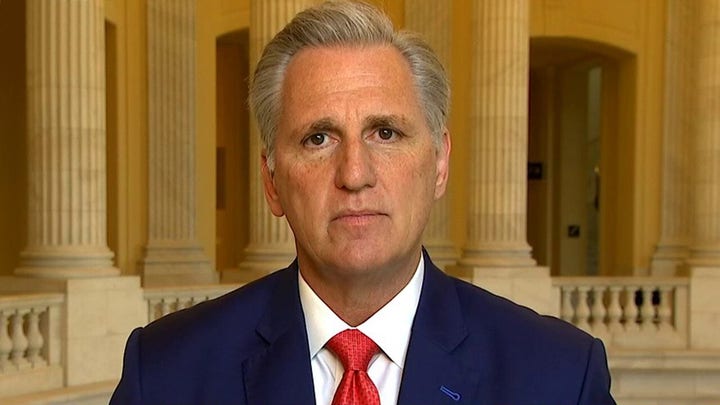 But a spokesman for McCarthy on Wednesday blasted the creation of the committee altogether.

“Instead of looking for innovative ways to help the American people, Speaker Pelosi has chosen to pursue ‘impeachment 2.0’ with a partisan and unnecessary oversight committee,” the McCarthy spokesman told Fox News.

The McCarthy spokesman noted to Fox News that the House already “has a standalone Oversight Committee, oversight authority in each committee, and three new oversight bodies established in the CARES Act.”

“The roster the Speaker has chosen makes clear that this is not an honest effort at transparency and accountability, but rather another attempt to politically damage the Trump administration,” the spokesman said. “During a time of unprecedented crisis, Congress must come together to speak with one voice - the Speaker’s so-called coronavirus oversight task force is simply another partisan pursuit.”

It is unclear which Republicans, if any, will be on the committee.

The Clyburn committee is just one of several methods created for oversight of the federal government’s response to the COVID-19 pandemic.

Earlier this month, House Intelligence Committee Chairman Adam Schiff, D-Calif., and Sens. Kamala Harris, D-Calif., and Dianne Feinstein, D-Calif., also announced their intention to create a 9/11-style commission, set to launch in February 2021 “hopefully after the pandemic has been overcome and after the presidential election.”

That commission would be granted subpoena power to compel cooperation from federal, state and local government officials, as it examines government preparedness in advance of the pandemic.

Horowitz recently announced the launch of a website to track the trillions of dollars in coronavirus relief spending and “promote transparency” in the federal response.