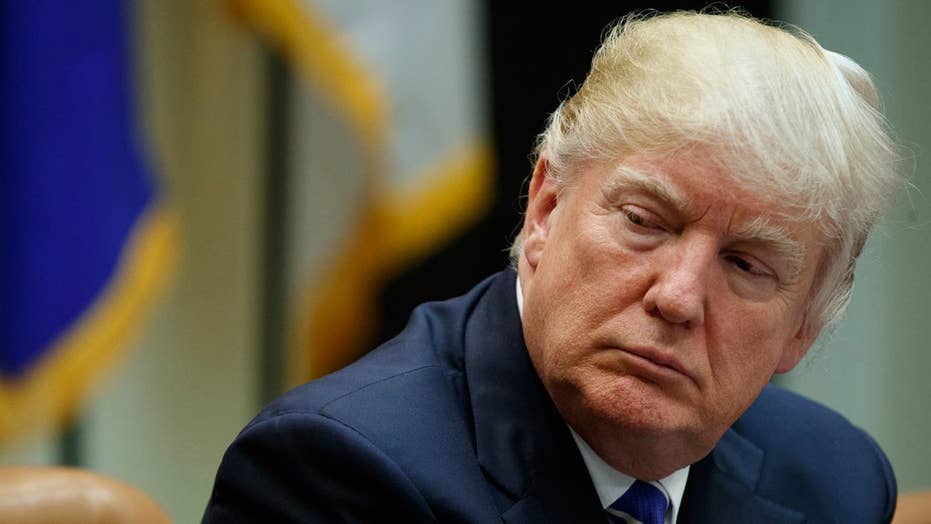 Trump talking too much about the stock market?

President Trump seemed to fault investors on Wednesday for this week's historic stock market dive, claiming “good news” on the economy should have positively affected the markets.

The Dow Jones Industrial Average dropped a whopping 1,175 points on Monday, building on losses from last Friday. The market, before that, had made massive gains in the first year of the Trump administration and was up 40 percent at one point.

The Dow has since started to recover.

Economists put a positive spin on the market’s tank of nearly 5 percent, noting it may be evidence of a strengthening economy. Rising wages and the prospect of the Federal Reserve raising interest rates are all signs of a healthy economy—but also were seen as contributing to the stock market losses.

The president, who has relentlessly promoted the stock market’s success, seemed to argue that the good economic news should be having the opposite effect.