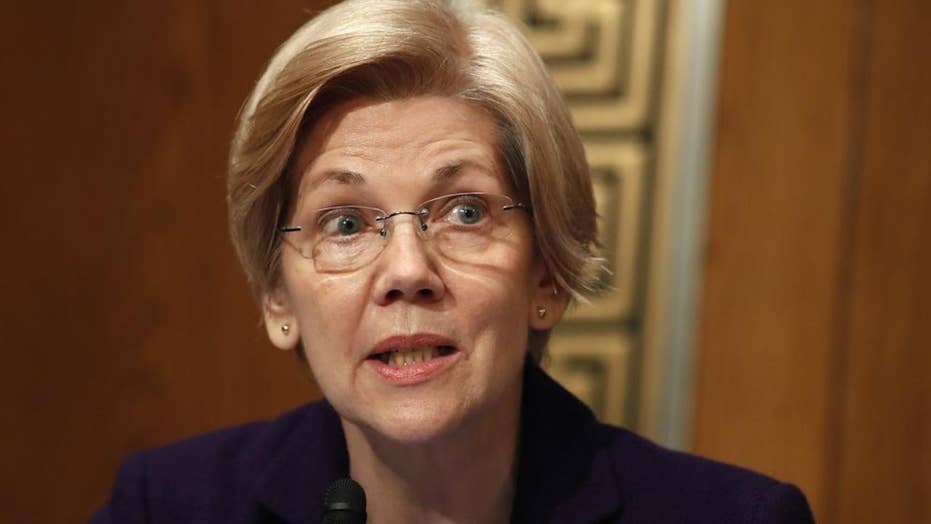 Is Elizabeth Warren the one to take on Trump in 2020?

The paper, citing the financial documents, reported that Trump's total gives him “a dramatic head start on prospective Democratic challengers.”

Andrew Beal, a Texas banker who once challenged Trump in a bankruptcy case, topped the donations by giving $339,000, the report said. The committees raised more than $17.7 million from April to the end of June, the report said.

The president, in an interview with The Daily Mail, was asked if he is planning another run. He mentioned that health plays a large role in his decision, but does not see any Democrat challengers who can beat him.

“Well, I fully intend to,” he told the paper. “It seems like everybody wants me to.”