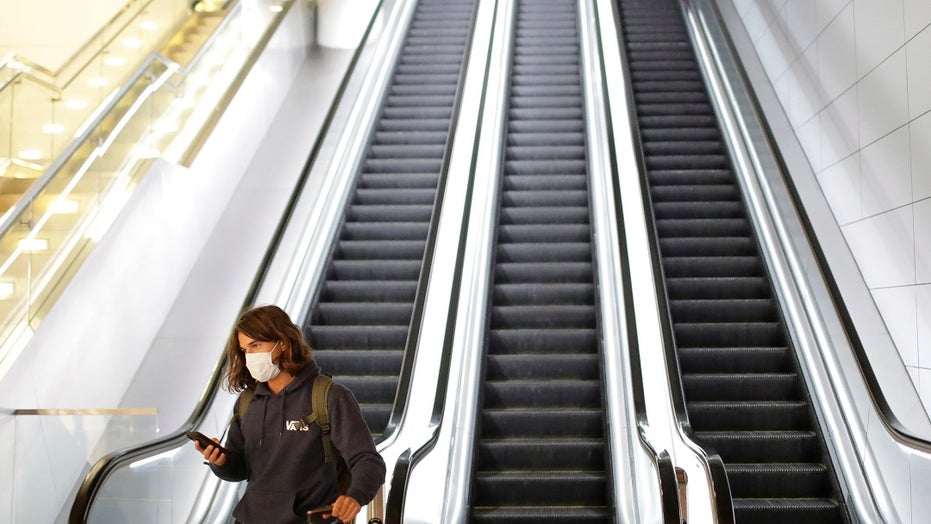 The Trump administration will suspend travel between European countries and the United States for 30 days as the fast-spreading coronavirus pandemic continues to grow.

The measure will go into effect at midnight Friday, Trump said during a nationally televised message from the White House on Wednesday. He said the "strong but necessary" restrictions would not apply to the United Kingdom.

After his address, Trump also stressed the travel restriction applies to people and will not impact trade.

"The restriction stops people not goods," he tweeted.

As the coronavirus continues to spread worldwide, the U.S. and many other nations have enacted tough measures to contain the illness, including barring foreign visitors from countries ravaged by the outbreak.

"I'm confident that by counting and continuing to take these tough measures we will significantly reduce the threat to our citizens and we'll ultimately and expeditiously defeat this virus," Trump said.

The Trump administration so far has barred travelers from mainland China, where the virus originated last December, and Iran, which also has seen a spike in infections, from entering the United States.

The restrictions covered any foreign nationals who visited those countries within the past 14 days. 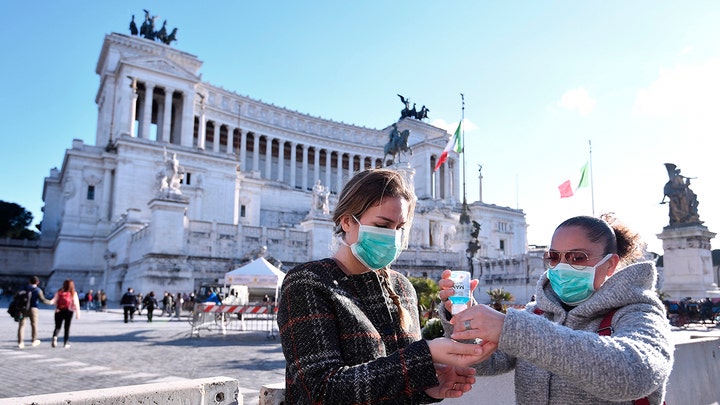 “We made a lifesaving move with early action on China," Trump said. "Now we must take the same action with Europe.”

American travelers returning from China and Iran have been screened for symptoms in one of 11 airports.

In addition to travel restrictions, the Centers for Disease Control and Prevention (CDC) warned Americans to avoid all nonessential travel to multiple countries, including Italy, which largely has been in a lockdown state amid a surge in coronavirus infections.

Other nations included South Korea, China and Iran. The agency also has warned Americans to take extra precautions when traveling to Japan.

Earlier this month, Trump hinted at expanding travel restrictions to "certain countries where they're having more of a breakout" as the outbreak continued to worsen. He did not specify which countries could be added to the list.

On Wednesday, Trump also said he would direct agencies to provide unspecified financial relief for “for workers who are ill, quarantined or caring for others due to coronavirus," and asked Congress to take action to extend it. He also said he would defer tax payment for some individual and business filers for three months to lessen the financial impacts of the outbreak.

He said “we are marshaling the full power” of the government and private sector to protect the American people.