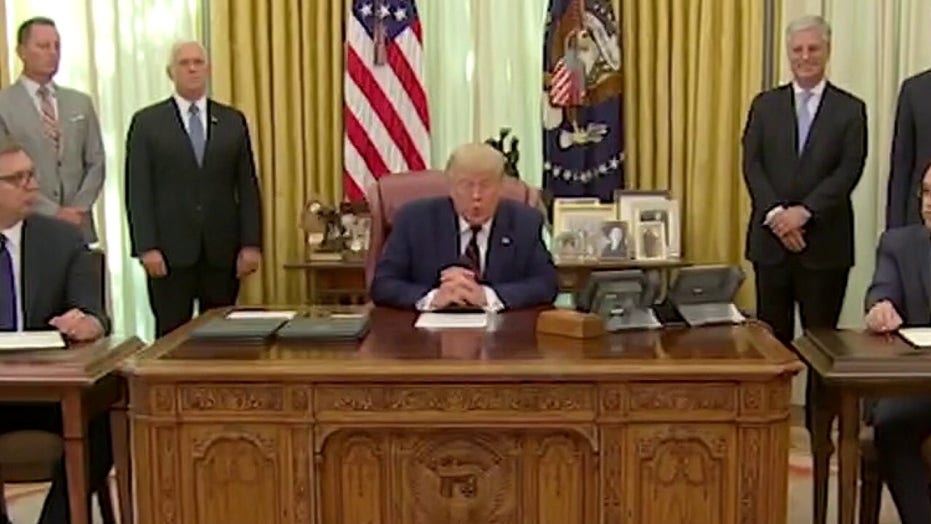 President Trump has picked up another nomination for the Nobel Peace Prize, after a Finnish member of the European Parliament (MEP) called for the American president to receive the honor.

Laura Huhtasaari, an MEP and a member of the right-wing Finns Party, wrote to the Nobel Committee to nominate Trump for the 2021 prize “in recognition of his endeavors to end the era of endless wars, construct peace by encouraging conflicting parties for dialogue and negotiations, as well as underpin internal cohesion and stability of his country.”

Huhtasaari said Trump has nearly completed a presidential term without involving the U.S. in a new foreign conflict, while withdrawing troops from Iraq and Afghanistan. She also cited the Abraham Accords -- peace deals between two Arab Gulf nations and Israel.

Additionally, she said Trump has “maintained national cohesion and secured law and order” at home.

“It is hard to imagine a president of the United States from the last decades, or a current head of state, who would deserve more the Committee’s recognition in 2021 than President Trump for his efforts to build peace in the world,” Huhtasaari writes.

The letter marks the latest in a growing push in Europe and elsewhere for Trump to be awarded the prize. 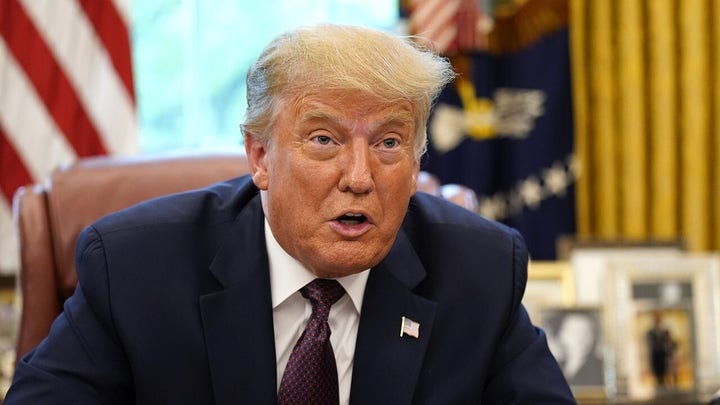 Vilhelm Junnila, a Member of Finland's Parliament, also nominated Trump -- along with Israel's Prime Minister Benjamin Netanyahu and Bahrain's King Hamad bin Isa Al Khalifa -- for the prize because of the Bahrain-Israel deal.

Last month, three members of the European Parliament submitted a resolution to call on the E.U. to nominate Trump for the prize.

“Most of my fellow Euro-parliamentarians will regard such a suggestion as a provocation,” said Rob Roos, a Dutch member of the parliament. “They believe that they embody the good and that Trump embodies evil. But a closer look at Trump’s actual record can only lead to the conclusion that he has devoted his presidency to world peace, and with considerable success."

Separately, a group of Australian law professors backed Trump for the award.

Nomination to the Nobel Committee is a preliminary step, and anyone within certain categories -- including lawmakers, university professors and prior recipients -- can nominate candidates. There were 318 candidates for the 2020 prize -- which went to the World Food Bank.