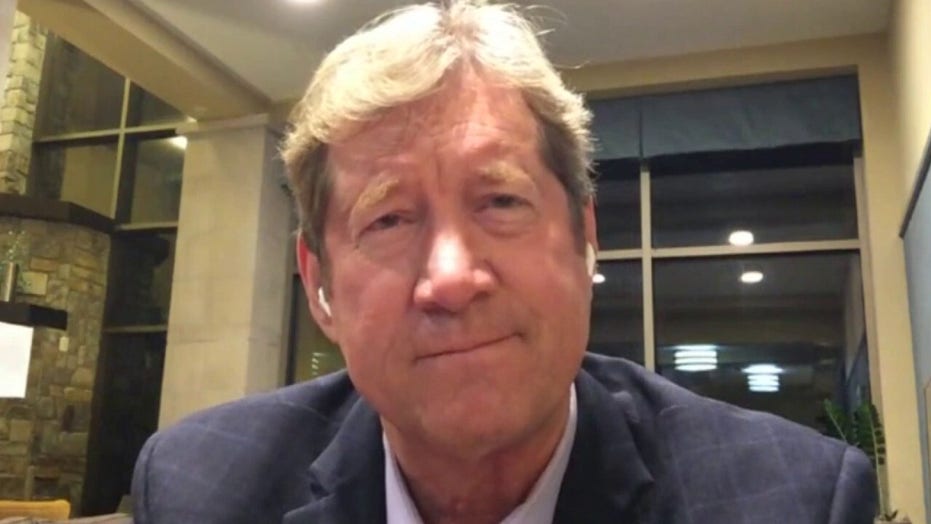 President Trump plans to visit Minnesota next week, a state he lost in 2016 to then-Democratic presidential candidate Hillary Clinton.

Trump is expected to hold a rally at Duluth International Airport at 5 p.m. Wednesday CT, according to the St. Paul Pioneer Press.

The president has stepped up his campaign efforts in Minnesota, which has voted Democrat for nearly 50 years. He is making his second trip to the state this month with Nov. 3 only six weeks away.

Trump attempted to appeal to working and middle-class voters in the Midwest with promises of bringing manufacturing jobs back to the U.S., selling more American-made goods and protecting suburban communities.

Biden has made similar appeals to blue-collar voters in Minnesota, saying in a speech to union workers during his trip to Duluth of his plans to boost U.S. manufacturing, sell U.S. goods and make sure no American worker making less than $400,000 per year pays "a single penny more in taxes."

"Like a lot of you, I spent a lot of my life with guys like Donald Trump looking down on me, looking down on the people who make a living with their hands," Biden told the crowd on Sept. 18.

The president argued during his Bemidji Airport visit that Biden would "overwhelm" Minnesota's schools and hospitals by accepting more refugees into the country. Trump added that he would work to make the U.S. the "manufacturing superpower of the world" and end the nation's reliance on China.

He also attacked the former vice president's stance on crime as Minneapolis sees a spike in homicides amid civil unrest.

White House adviser Ivanka Trump and Vice President Mike Pence visited Minneapolis on Wednesday to attend a listening session with a pro-Trump police group and residents who say crime in the city is affecting the president's reelection campaign.