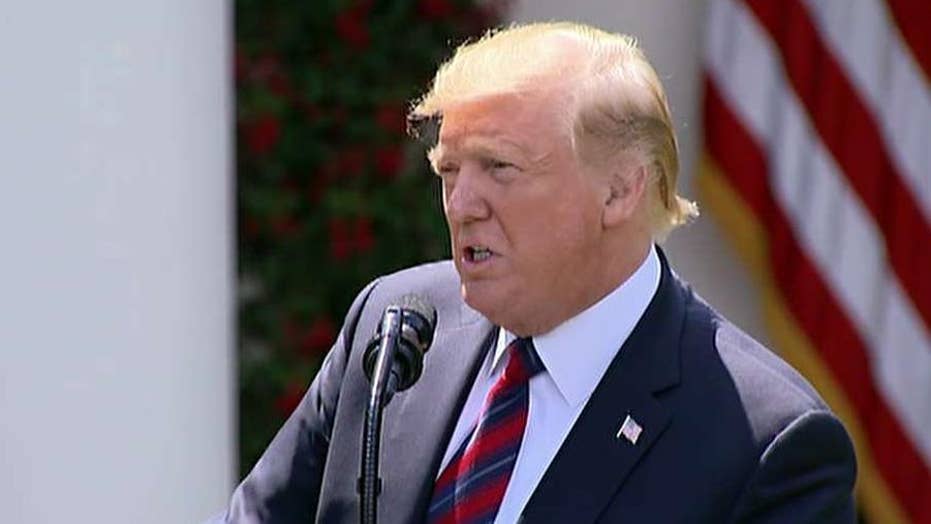 President Trump lays out plan to reform US immigration system

The long-awaited immigration overhaul would shift the system to favor admissions based on merit rather than family ties; chief White House correspondent John Roberts reports from the Rose Garden.

President Trump signed a memorandum Thursday that will enforce a 23-year-old provision requiring sponsors of legal immigrants in the U.S. to reimburse the government for any social services such as Medicaid or welfare used by the immigrant, Fox News has learned.

The provision was part of the 1996 Illegal Immigration Reform and Immigrant Responsibility Act (IIRIRA) and Welfare Reform laws that were signed by then-President Bill Clinton, but despite being enshrined in federal law, the rule has not been enforced.

Under the provision, each future sponsor of an immigrant would need to sign an affidavit that would spell out the financial responsibilities for the sponsored immigrant and create a collection mechanism to recover funds from the sponsor. The Department of Health and Human Services is to collect the data of the sponsors and the immigrants, while the Treasury Department would collect the funds.

The move – part of the president’s push for a merit-based immigration system – is meant to make the person sponsoring the immigrant responsible for any medical or financial benefits the immigrant receives. 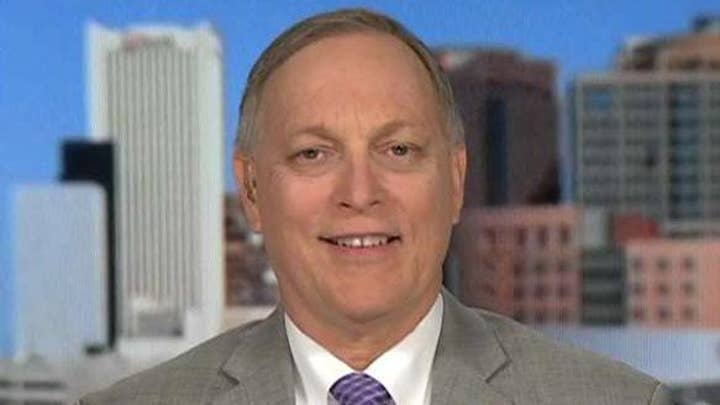 The president’s memorandum comes a week after Trump announced his immigration overhaul that, if adopted, would dramatically alter how the U.S. accepts people into the country and upend the system in order to favor admissions based on merit rather than family ties.

“Our plan will transform America's immigration system into the pride of our nation and the envy of the modern world," Trump said from the Rose Garden.

The proposal would judge immigrants with a points-based system that would favor high-skilled workers -- accounting for age, English proficiency, education and whether the applicant has a well-paying job offer. 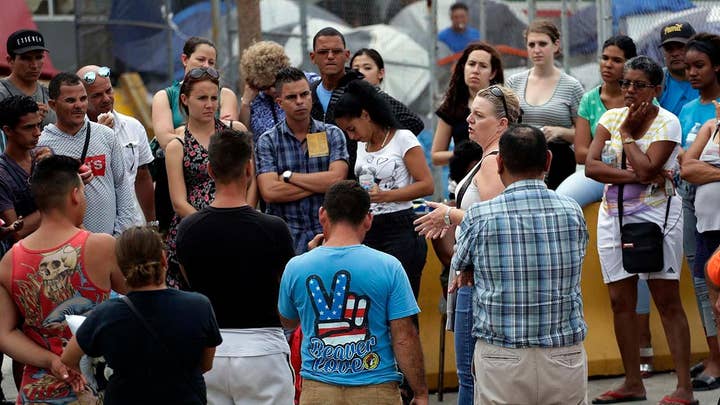 Trump has long sought to end what he has called “chain migration” as part of his broader push to reform America’s immigration laws and who is allowed into the country.

He also frequently has called for the end to the visa lottery program, something his immigration plan has sought to do. It would be replaced by a new "Build America Visa" program that would recognize "extraordinary talent" and "people with professional and specialized vocations," including exceptional students.

The plan would not deal with those already in the country illegally, including those who came to the U.S. as children and were protected under an executive order signed by then-President Obama. However, Trump said it would close loopholes so that gang members and criminals would be inadmissible and would stop frivolous asylum claims.

"For criminals already here, we will ensure their swift deportation," he said.