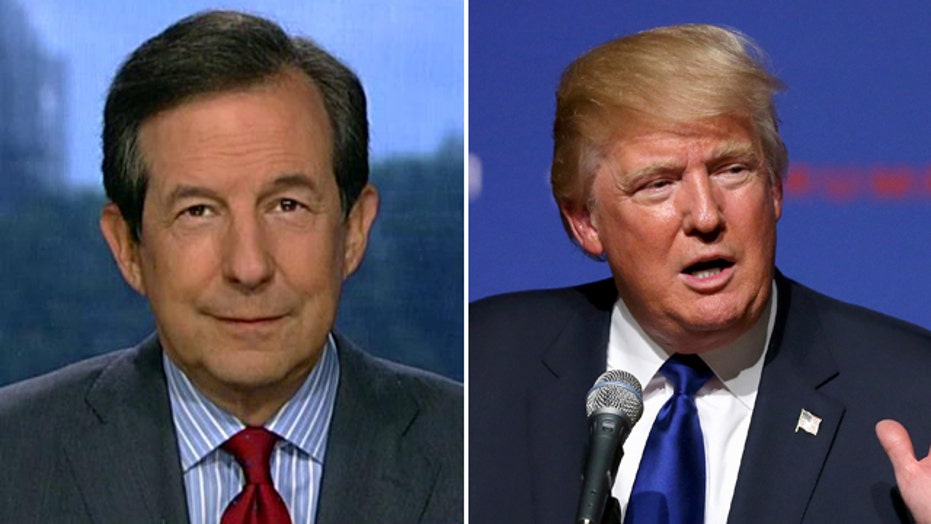 The billionaire developer waved a copy of The New York Times shortly after taking the stage, saying the newspaper accused him of wearing a toupee.

Then he called a woman onstage from a front table and instructed her to tug on his hair.

As she pulled, he asked her to confirm that it's real. She said, "I do believe it is," to laughter and applause, and Trump tossed his copy of the Times into the crowd.