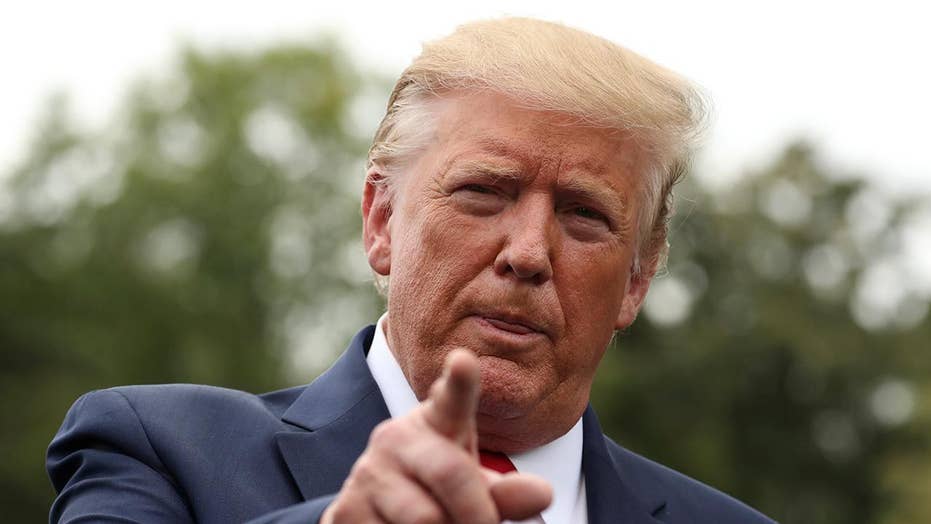 Trump tells the House Republican Caucus that he will launch an effort to put more money back in the pockets of middle-class voters; chief White House correspondent John Roberts reports.

“Where’s my favorite dictator?” Trump is said to have asked in a room full of American and Egyptian officials, according to The Wall Street Journal.

The outlet reported that while the question was intended as a joke, it was met by “stunned silence” from officials.

Sisi took power in 2013 after the military overthrew Muslim Brotherhood-backed President Mohammed Morsi, who had become Egypt's first freely elected president in 2012 after the 2011 uprising that ousted President Hosni Mubarak. Authorities have since branded the Brotherhood a terror organization and arrested thousands of members.

Egypt announced this week that it had arrested 16 members for allegedly smuggling currency out of the country and plotting attacks in Egypt. The government has also been accused by the U.N. and the State Department of torturing and killing prisoners. Sisi has denied that there are political prisoners in Egypt. 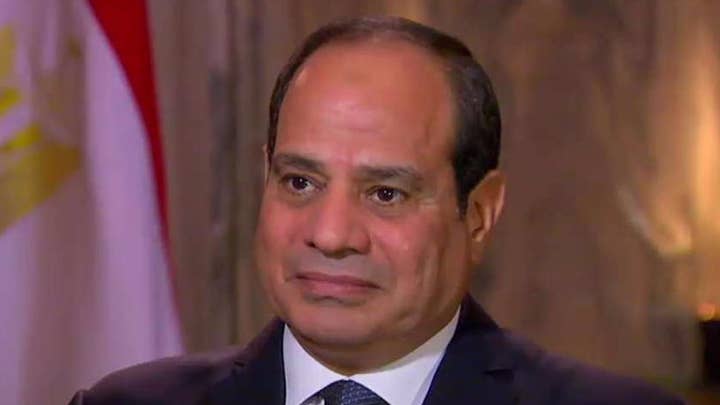 VARNEY: TRUMP 'DOMINATED' THE G-7 SUMMIT 'LIKE NO OTHER PRESIDENT HAS DONE IN YEARS'

Trump has praised Sisi in the past, only making passing references to his authoritarian tendencies, and did so again at the meeting in  France.

“We understood each other very well. He’s a very tough man, I will tell you that. But he’s also a good man, and he’s done a fantastic job in Egypt. Not easy,” he said, according to the Journal.

Trump, who has placed a lot of emphasis on the importance of personal relationships with other leaders, has repeatedly sparked criticism for remarks about leaders with poor human rights records.

The Associates Press contributed to this report.