President Trump released on Monday the White House’s blueprint for expanding testing and rapid response programs as he looks to gradually reopen the country amid the coronavirus pandemic.

Speaking at a news conference in the White House Rose garden, Trump praised the “comprehensive strategy and ordinary devotion” of the American public during the public health crisis that has sickened more than 983,000 people and left over 53,000 dead.

“All parts of the country are in good shape and getting better,” Trump said. “We are continually expanding our testing capacity and are hopeful that we’ll be reopening soon.”

According to the new guidelines, public health officials say they will be doing many more tests during those months than they have cumulatively done so far. The goal is to help facilitate states' abilities to begin their reopening processes while monitoring and dealing with potential hotspots.

A new minimum standard will be set at testing at least 2 percent of a state's population. Washington, D.C., will be helping states by making sure they have the necessary supplies to meet their May and June goals, specifically swabs and testing media they need to meet their objectives. 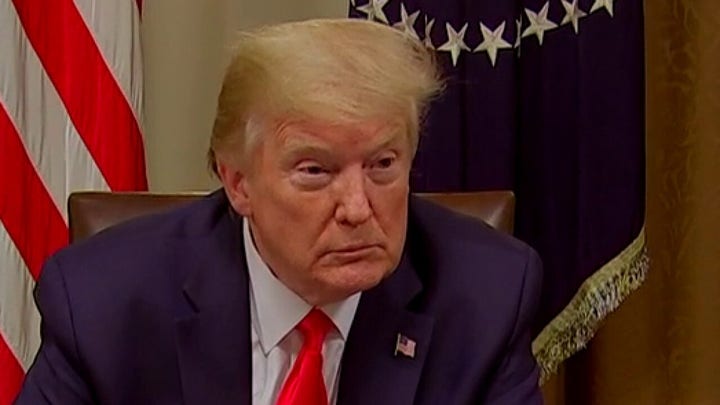 Should governors decide to impose a greater standard of testing to a higher percentage of their population, the White House will work with them on that.

The White House, CDC and FDA also put out a "Blueprint for Testing Plans and Rapid Response Programs," which details how the federal government will work with state, local and tribal officials.

"Having these plans in place and programs in place will help states prevent and contain local outbreaks that may occur as economic and social activities expand across the country," the blueprint says.

The current objective is to test anyone showing symptoms, as well as all first responders and medical personnel. An additional goal is to conduct surveillance and sentinel testing among high-risk populations and people who are asymptomatic. 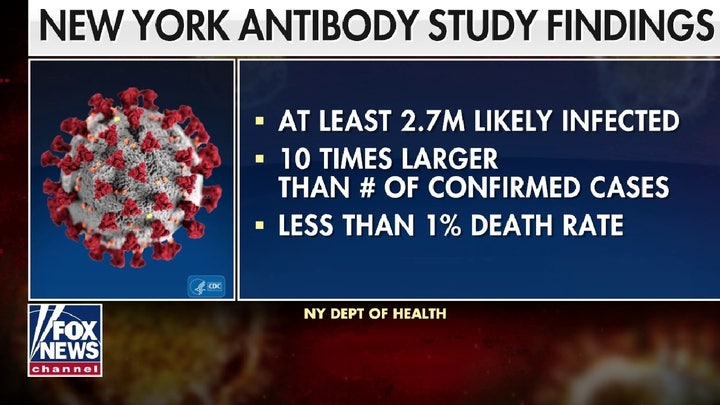 The administration is also looking into how to improve the reliability of antibody testing so that Americans can find out if they have already been infected.

Along with the announcement on expanded testing, the Trump administration is reviewing proposed new guidelines for how restaurants, schools, churches and businesses can safely reopen as states look to gradually lift their coronavirus restrictions.

A draft guidance from the Centers for Disease Control and Prevention has been sent to Washington but still could be revised before being released to the public. The guidelines include suggestions such as closing break rooms at offices, using disposable menus in restaurants and having students eat lunch in their classrooms. 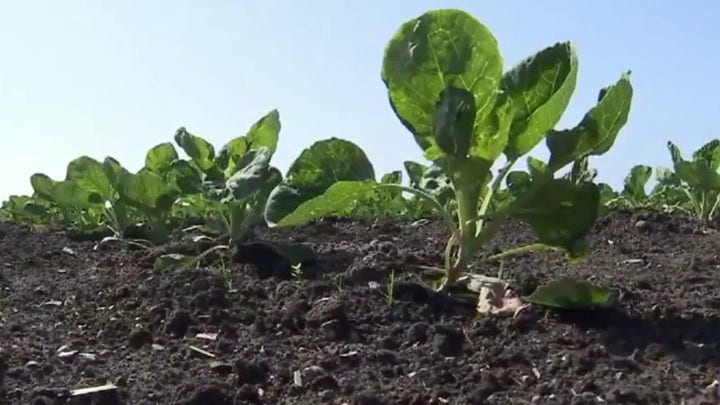 White House officials previously released a three-phase reopening plan for the nation that mentioned schools and other organizations that come back online at different points. But it hadn't previously offered more specific how-to guidelines for each kind of entity with specific steps they can take.