President Trump's campaign canceled a three-day "Women for Trump" bus tour Monday that was slated to visit key battleground states, citing scheduling conflicts. The campaign pushed back against reports that the move was made over concerns about the coronavirus outbreak.

The tour was supposed to host events in Michigan, Ohio and Pennsylvania with Lara Trump, the wife of Eric Trump; Kayleigh McEnany, a campaign spokeswoman; and Mercedes Schlapp, a former White House adviser whose husband oversees the Conservative Political Action Conference.

Erin Perinne, a campaign spokeswoman, cited scheduling conflicts for the cancellation, but two people familiar with the move told the New York Times that Schlapp pushed to postpone the tour after someone who attended CPAC tested positive for the virus. 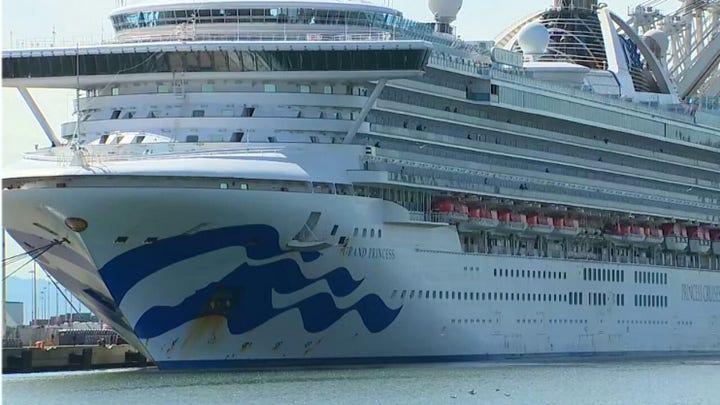 The conference was held from Feb. 26-29 at the Gaylord National Resort and Convention Center in Fort Washington, Md. Schlapp's husband had interacted with the person infected during the event.

Perinne told the Times it was "untrue" that the move was because of Schlapp.

Messages to the Trump campaign from Fox News were not immediately returned.

Trump has downplayed coronavirus threats, saying the risk for most people remains low. In a tweet Monday he compared the virus to the flu.

According to the Centers for Disease Control and Prevention, during the 2018-2019 flu season, an estimated 35.5 million people were sick with influenza, and approximately 34,200 people died from the illness.

The United States is grappling with a shortage of testing kits for the virus as cases continue to spike. 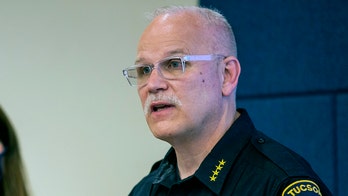