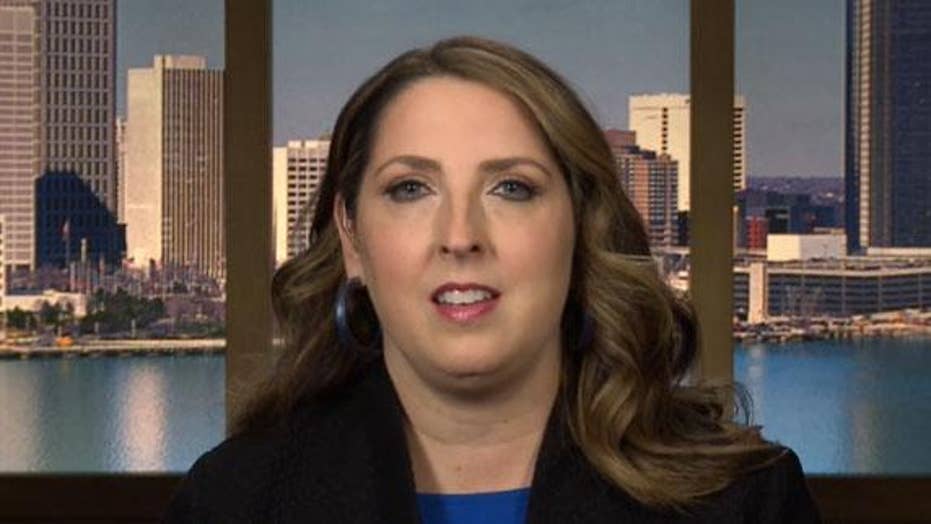 How impeachment became a money magnet for Trump campaign

Ronna McDaniel, RNC chairwoman, explains how the Trump campaign has raised millions off the Democrats impeachment of the president

Has the left gone too left, making the right the new center?

The Trump reelection campaign is betting that “disaffected Democrats” have had enough of radical progressivism, launching the “Democrats for Trump” coalition on Thursday.

“From the sham impeachment to the outright embrace of socialism, the Democrat party of today is unrecognizable and leaving moderate Democrats behind,” said President Trump’s campaign manager, Brad Parscale, in a statement. “For Democrats who feel abandoned by the socialist radicalization of their party, there is room for you on Team Trump and we welcome you to join the movement and a President that are putting America first.”

He tweeted: “House Dems sitting in @realDonaldTrump won districts know a vote for impeachment is a vote to lose their seats in 2020. Internal polling shows voters in those districts OPPOSE impeachment by 10 points. ⬇️”

The campaign said its new coalition is for moderate liberals who want to work with Trump-led conservatives on lowering prescription drug costs, passing strong trade deals and fixing America’s infrastructure.

“President Trump speaks for a generation of Democrats who feel abandoned by today’s partisan tactics,” said Tony Mace, Cibola County, New Mexico, sheriff, in a statement from the campaign. “Coastal elitists and left-wing radicals have seized the Democrat Party.” 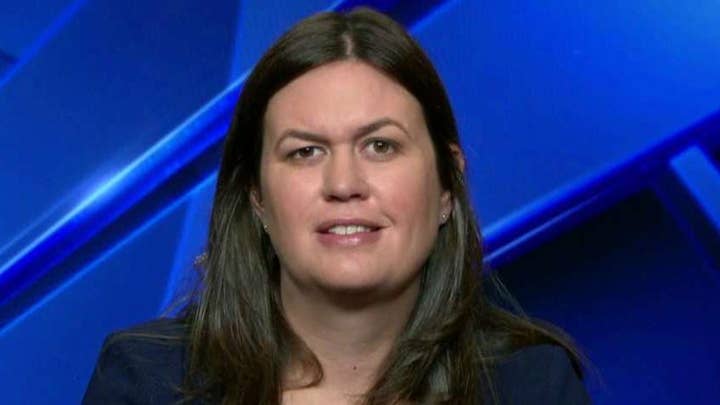 Also Thursday, Jeff Van Drew, the New Jersey congressman who broke with the Dems to vote against Trump’s  impeachment, officially switched parties and became a Republican.

“Jeff will be joining the Republican Party,” Trump announced during an Oval Office event with Van Drew. “It’s a big deal.”

“I believe that this is just a better fit for me,” Van Drew said of his decision, promising Trump his “undying support.”

“This is who I am, it’s who I always was, but there was more tolerance of moderate Democrats, of Blue Dog Democrats, of conservative Democrats,” said Van Drew, “and I think that’s going away.”

Van Drew on Wednesday broke with his party and voted against impeaching Trump — a move that bolstered GOP attempts to depict Democrats as divided on the matter. Republicans voted unanimously against it. 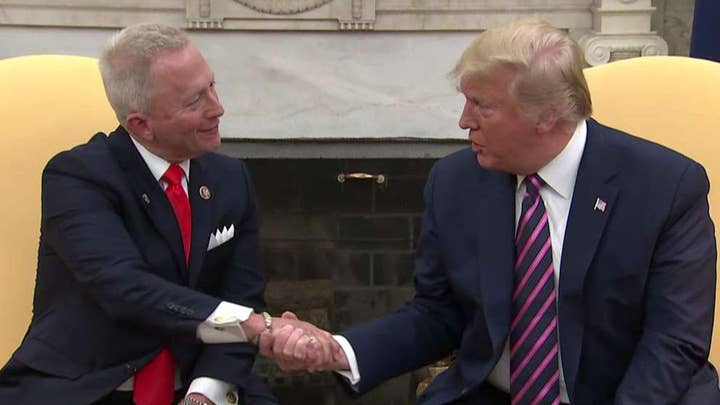 Wednesday night’s House vote, almost entirely along party lines, made the president just the third in U.S. history to be impeached. The House impeached Trump on two charges — abusing his presidential power and obstructing Congress — stemming from his pressure on Ukraine to announce investigations of his political rival as Trump withheld U.S. aid. 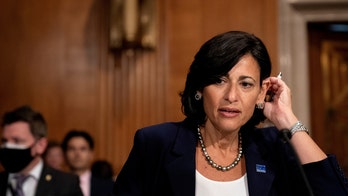 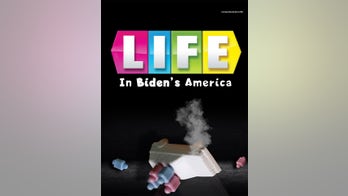