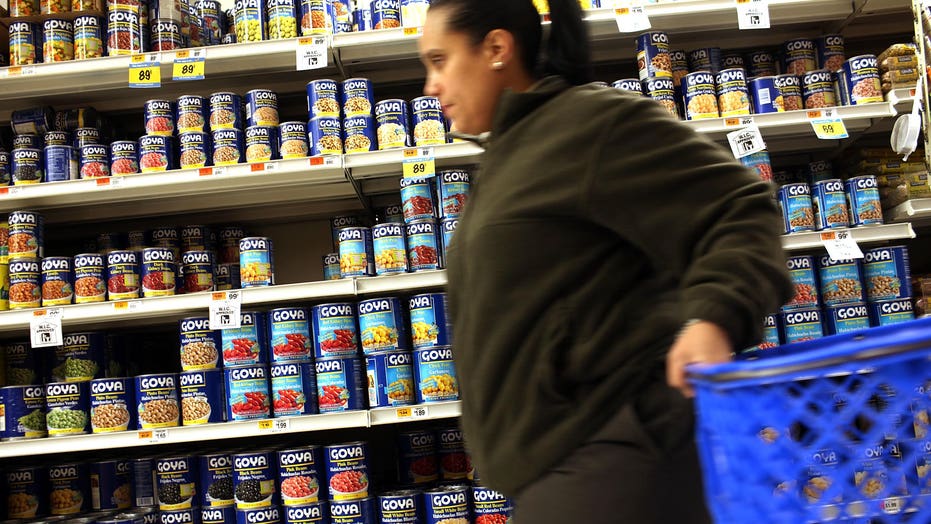 The Trump campaign is utilizing the controversy over Goya foods in a new Spanish-language television ad campaign.

“From Democrats’ support for socialism, to cutting school choice and police funding, they are just too extreme for Hispanic Americans—and Joe Biden is too weak to stand up for us,” Latinos for Trump said in a release announcing the new Goya ad campaign. “Now, with the left's assault on Goya, it's clear that not even your abuela's Sazón would be safe in Joe Biden's America.”

The ads are accompanied by a call-to-action campaign encouraging Hispanic Americans to text "Goya" to a campaign number.

The ads highlight the “smear campaign” of Goya. "Goya," narrated by popular Cuban actress Susana Pérez, will air in Florida, as will radio spots "Marita y Yesenia" and "Están al Garete." A third radio ad, "Carmen y Araceli," will air in other regions.

Politicians and celebrities boycotted Goya, the largest Hispanic-owned food company in the country, after its CEO, Robert Unanue, praised President Donald Trump during an event at the White House.

"We're all truly blessed at the same time to have a leader like President Trump, who is a builder," said Unanue, who is of Spanish descent, at the event.

Critics like Rep. Alexandria-Ocasio Cortez, D-N.Y., former Democratic presidential candidate Julian Castro of Texas and a number of celebrities took aim at the company on social media with hashtags like #BoycottGoya and #GOYAWAY. Many urged people who use Goya products to start buying similar foods and condiments produced by the company's competitors.

Unanue called the pushback against him visiting the White House “suppression of speech.” Unanue said that he was previously invited to the White House for an event hosted by the Obama administration for Hispanic Heritage Month.