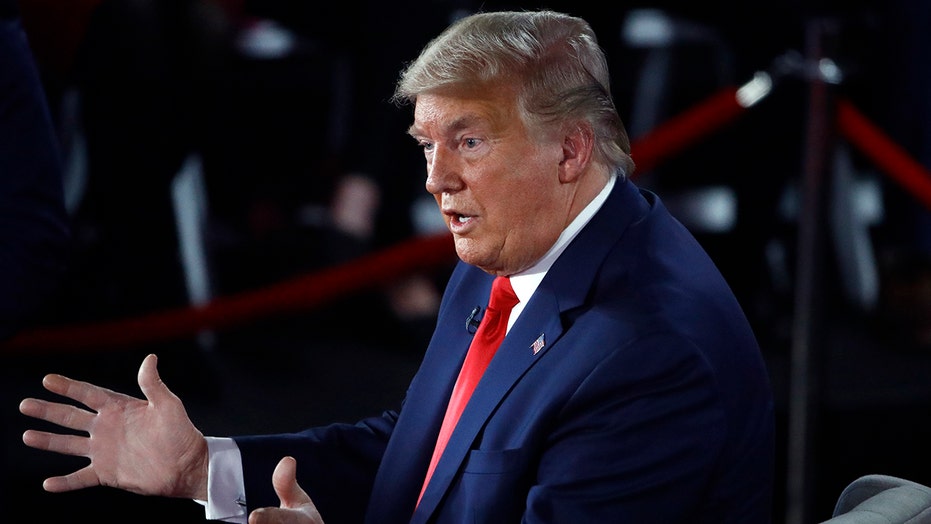 It was no surprise when President Trump captured enough delegates this week to become the presumptive Republican presidential nominee – but what has been unusual is the sheer number of votes he’s racked up in a virtually non-competitive primary.

Trump has won about twice as many votes in most state primaries as predecessors Barack Obama did in 2012 and George W. Bush did in 2004, during their respective party primaries.

The Trump campaign says he’s even set an overall primary record, earning “at least four million votes more than the previous record for total votes cast for an incumbent president in those same states, held by former President Bill Clinton in his 1996 re-election campaign.”

This is no accident. The big turnout follows a concerted get-out-the-vote drive that has included rallies ahead of competitive Democratic contests. Previous presidents were typically content to let members of the rival party bludgeon one another and then pounce on the eventual nominee, noted Gary Rose, chairman of the political science department at Sacred Heart University. 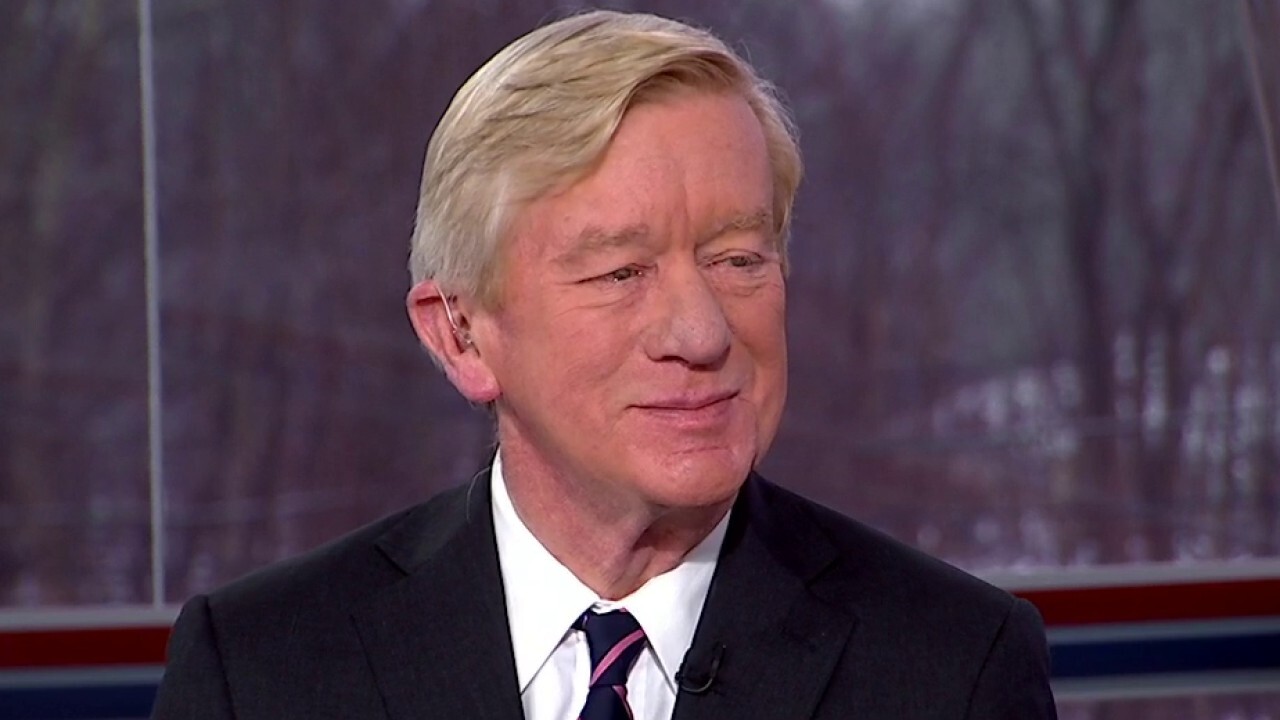 “It could be an apples to oranges comparison,” Rose, author of Haywire: A Chronology of the 2016 Presidential Contest, told Fox News. “Obama and Bush didn’t really campaign during the primary season. The president and his advisers know his approval has never been above 50 percent and they realize they have to keep the momentum. If he were wildly popular, he wouldn’t have to hold massive rallies. That said, Trump has the most devoted and passionate voters I’ve seen in many years.”

Victories in the Florida and Illinois Republican primaries on Tuesday gave Trump 1,330 delegates, well above the 1,276 needed to win the nomination. His only remaining GOP primary opponent, former Massachusetts Gov. Bill Weld, dropped out the next day.

“Nobody motivates our base more than President Trump, as evidenced by the historic turnout we've seen in state after state this primary season,” Republican National Committee Chairwoman Ronna McDaniel told Fox News in a statement.

“Fueled by both our longtime supporters and the thousands of new voters that continue to join our movement, we are united and enthusiasm is on our side,” McDaniel continued. “We have the strongest record of success, an unparalleled grassroots infrastructure, and are thrilled to have President Trump as our Party’s presumptive nominee once again.” 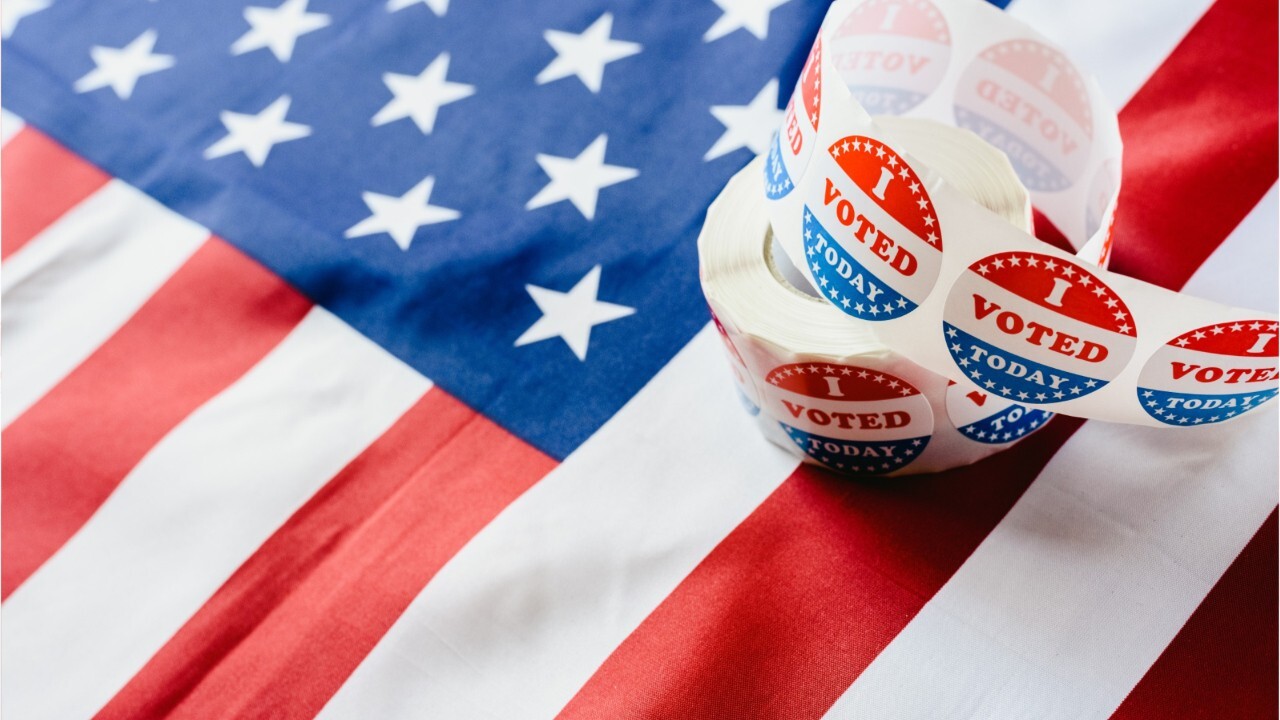 It’s too early to know what this portends for November, particularly in a time of a national crisis with the coronavirus pandemic. As Trump and Congress scramble to respond with a massive stimulus package, the possibility of a looming recession and the ongoing Wall Street chaos could cloud the president’s core campaign message about a hitherto booming economy.

In another comparison, Trump is performing strongly among Republicans in blue states. In California, where votes are still being counted from the March 3 primary, Trump is just under 2.2 million votes compared with Obama’s 2.07 million votes in the 2012 Democratic primary. In Massachusetts, Trump scored almost twice as many votes this year as Obama did in 2012, winning 236,692 votes. Obama won 127,992 votes and, in 2004, George W. Bush won 62,773 votes in the Bay State. While these are states that Trump almost certainly won’t carry in November, it is a barometer for voter enthusiasm.

“Polls show Biden ahead, but I don’t put much credence in polls anymore,” said Rose, of Sacred Heart University. “If Democrats can mobilize, Biden can win. But Trump’s people and Republicans will be at the polls. His crowds are much larger.”

Even in the foreseeable future when neither candidate is having public rallies, Rose said Trump’s campaign—with a strong fundraising advantage—can make up for lack of rallies with social media and TV advertising.