In a statement, the Trump campaign’s deputy communications director, Ali Pardo, said Biden “would follow Bernie Sanders' lead and side with socialist dictatorships over our country's values.”

"It's bad enough that as vice president, Biden never lifted a finger to stop Maduro as he starved his own people and that his administration praised Raúl Castro, giving the Cuban government a pass despite its horrific human rights record,” Pardo said. “Now, just like Biden sold out Americans while his son Hunter made millions doing business with communist China, he's selling out the Cuban and Venezuelan people to win over the ​chavista wing of the Democrat Party."

FLORIDA MEN HELP FOSTER FAMILIES AMID CORONAVIRUS: ‘JUST A WAY TO BLESS THEM’

Biden told a local CBS station in Miami during an interview on Monday that “in large part” he would go back to the Obama administration’s more open policy toward Cuba.

“What's happened with this is more than about Cuba, it's about all the Caribbean, and it's about all of our allies and friends, which are in Latin America,” Biden said. “And when we did when we changed the policy, we began to be open up and get so much more support within the region. And that's what we should be doing now there's no reason to continue a policy that wasn't that presidents put in place.” 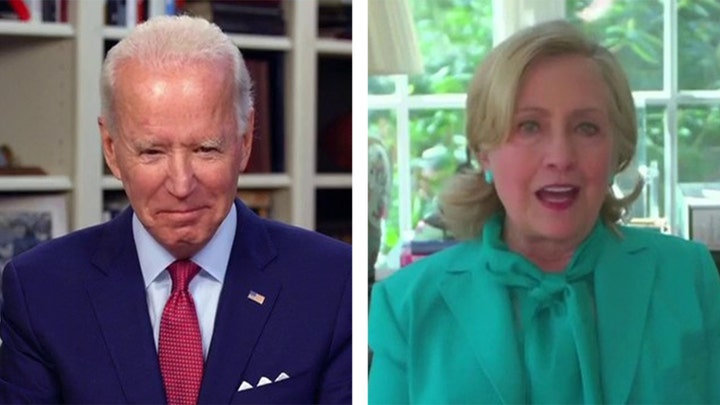 The Trump administration has rolled back many of the policies his predecessor implemented that led to the restoration of diplomatic relations with Cuba after more than 50 years. Among the rollbacks, the administration has restricted non-family travel to the island and limited the amount of remittances a person in the U.S. can send to family in Cuba to $1,000 per quarter.

Trump has also banned all flights to Cuba except for those to Havana and the Commerce Department took direct aim last year at Cuba’s tourism industry by restricting airlines’ abilities to lease aircraft. It also said the U.S. will expand sanctions to include more foreign goods that are made of American content.

All flights to Cuba have now be temporarily suspended due to the coronavirus pandemic.

Home to the world’s largest oil reserves, Venezuela was for decades an economic leader in the Western Hemisphere and, despite a massive gap between rich and poor, was a major destination for neighboring Colombians and other Latin Americans fleeing their less prosperous and more troubled homelands. 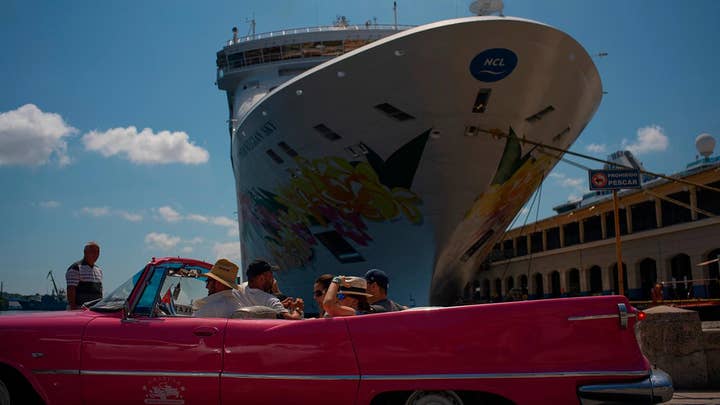 But in 1999, with the rise to power of Hugo Chávez – whose social and economic reforms initially endeared him to the poor but also set up an unsustainable system of state spending – Venezuela’s economy began to creep toward a crisis. The situation has been exacerbated by Maduro, Chávez’s successor, who took power in 2013, and by a plunge in global oil prices in 2015.