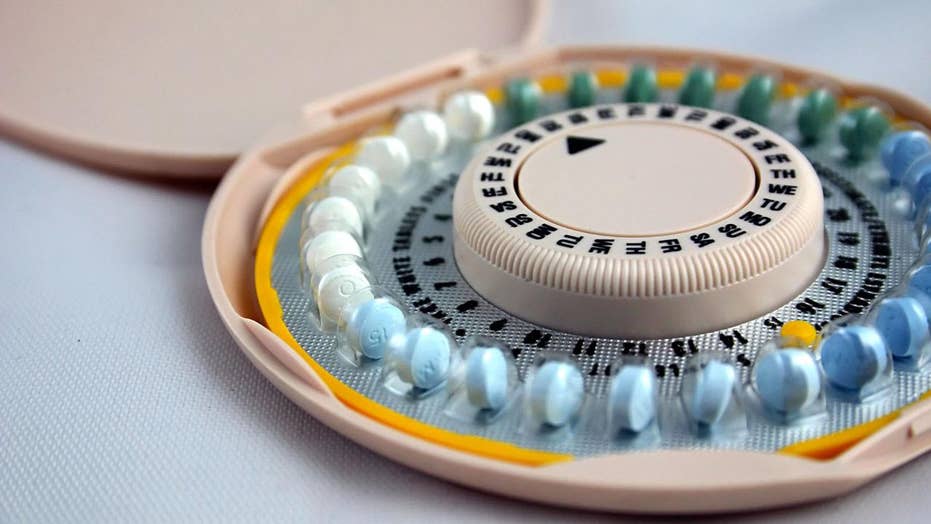 The Trump administration issued a ruling that expands the entities which can exempt themselves from the contraception mandate in the Affordable Care Act.

The Trump administration on Friday announced a major rollback of the ObamaCare contraceptive mandate, granting what officials called “full protection” to a wide range of companies and organizations that claim a “religious or moral objection” to providing the coverage.

The decision swiftly ignited a new battle over the Affordable Care Act. Republican lawmakers and faith-based groups hailed the decision as a win for religious liberty, while Democratic officials and groups like Planned Parenthood accused the administration of attacking women’s rights.

By early afternoon, the American Civil Liberties Union announced it was filing a lawsuit challenging the change.

The original mandate, which already has been the subject of multiple legal challenges, required employers that provide health insurance to cover contraceptives. Under the existing policy, churches and houses of worship were exempt, while religious-affiliated groups that object had to allow a third-party administrator or insurer to handle birth control coverage. The 2014 Hobby Lobby decision expanded exemptions to for-profit “closely held” corporations.

But under the new policy unveiled Friday, the Trump administration is expanding the protections to any nonprofit group, non-publicly traded company, or higher education institution with religious or moral objections -- and making the third-party provision optional for groups with “sincerely held” religious beliefs.

Publicly traded companies also could claim an exemption if they state religious objections, though a senior Health and Human Services official said they would still have to let a third party cover contraception.

“No American should be forced to violate his or her own conscience in order to abide by the laws and regulations governing our health care system,” said HHS press secretary Caitlin Oakley. “Today’s actions affirm the Trump administration’s commitment to upholding the freedoms afforded all Americans under our Constitution.”

Little Sisters of the Poor outside the Supreme Court on March 23, 2016 after Zubik v. Burwell, an appeal brought by Christian groups demanding full exemption from the contraceptive mandate, was heard. (Reuters)

The decision was cheered by representatives for the Little Sisters of the Poor, the religious group that took their mandate challenge to the Supreme Court -- which in turn punted the case to the lower courts last year.

“HHS has issued a balanced rule that respects all sides –it keeps the contraceptive mandate in place for most employers and now provides a religious exemption,” Mark Rienzi, senior counsel at Becket Law and lead attorney for Little Sisters of the Poor, said Friday. “The Little Sisters still need to get final relief in court, which should be easy now that the government admits it broke the law.”

“This is a landmark day for religious liberty," House Speaker Paul Ryan, R-Wis., said in a statement.

Officials stressed that the impact may be limited, even though the rule changes are significant, as some large corporations were grandfathered into the policy and spared from the mandate anyway.

“Of the 165 million women in the U.S., HHS estimates these rules affect at most 120,000, leaving more than 99.9 percent of women without any impact,” an HHS official told Fox News.

An official noted the administration anticipates the groups taking advantage of the change would be those involved in legal battles pertaining to the mandate.

“There are about 200 entities that have participated in lawsuits because of the contraceptive rule, and those entities will benefit from this rule,” a senior HHS official said.

A senior HHS official said there have been more than 50 lawsuits filed against the mandate, and the new rule would provide “relief.”

But the ACLU contended the policy would allow “nearly all employers” to deny contraception coverage if they state an objection.

"This is an unacceptable attack on basic health care that the vast majority of women rely on," Planned Parenthood President Cecile Richards said Friday. "With this rule in place, any employer could decide that their employees no longer have health insurance coverage for birth control."

And Sen. Ron Wyden, D-Ore., accused the administration of "stooping to a new low."

"There is no 'exemption from having reproductive organs," Wyden said Friday. "This administration needs to end its obsession with attacking women's rights to receive the health care they deserve."

The types of contraceptives covered by the mandate are FDA-approved methods: diaphragms, hormonal methods like birth control pills and vaginal rings, implanted devices like intrauterine devices or IUDs, emergency contraception like Plan B, sterilization procedures, and patient education and counseling. The mandate is not required to cover drugs that serve to induce abortions.

According to the Kaiser Family Foundation, since the Obama-era rule, the share of women paying for their own birth control pills out of pocket plunged to under 4 percent, compared with 21 percent before the rule.

HHS also rolled out a guidance bulletin on Friday, underscoring the requirements of a section of ObamaCare that “segregates funds” for abortion services. The bulletin reminds employers that abortion coverage has to be kept separate from other premium payments.

“The constitutional protection of religious beliefs and the right to exercise those beliefs have served this country well, have made us one of the most tolerant countries in the world, and have also helped make us the free-ist and most generous,” Sessions said in a statement Friday. “President Trump promised that this administration would ‘lead by example on religious liberty,’ and he is delivering on that promise.”