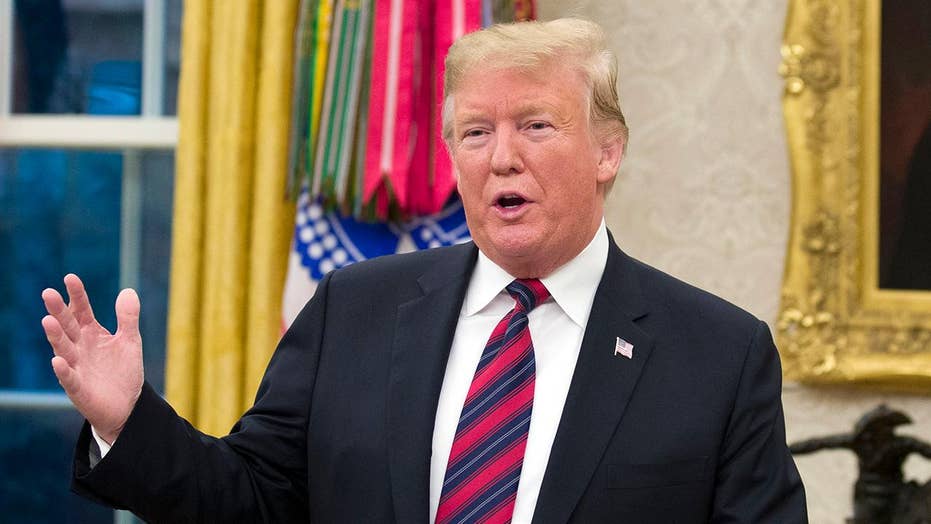 On Jan. 20, 2017, Donald Trump was sworn in as the 45th president of the United States, pledging emphatically to empower America’s “forgotten men and women.” Protesters made their voices heard not far from the inaugural parade.

Two years later, those closest to him, however, celebrated on social media.

First lady Melania Trump tweeted: It has been an unforgettable two years in the @WhiteHouse. I am honored to serve this great nation!”

WHERE TRUMP STANDS ON CAMPAIGN PROMISES 2 YEARS INTO TERM

The photo attached showed her and the president dancing at his inaugural ball.

“Promises made, promises kept” has been a tagline for the Trump administration that has projected itself as a government of doers for the people, whose ideology is “America First.”​

​​​​​​The Associated Press contributed to this report.