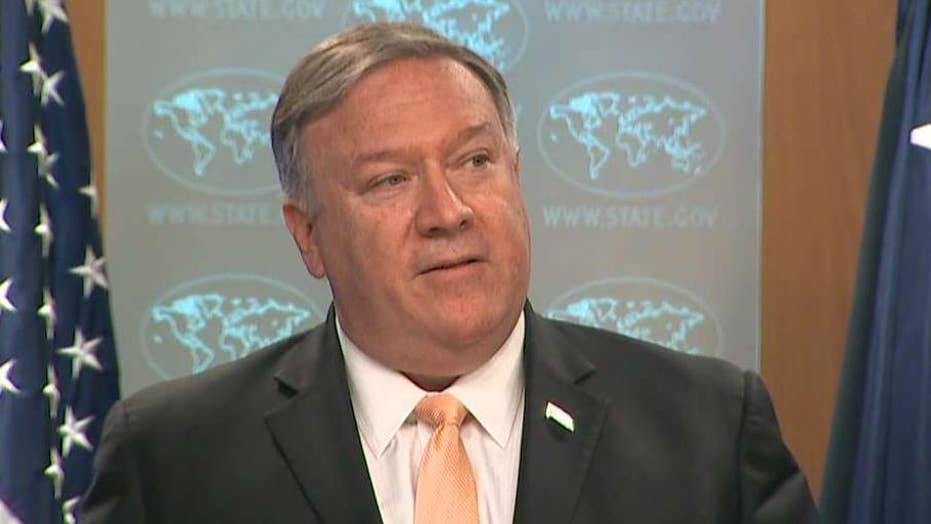 The Trump administration on Monday targeted Iran’s energy sector by announcing the U.S. would no longer exempt any countries from sanctions for importing Iranian oil.

“This decision is intended to bring Iran’s oil exports to zero, denying the regime its principal source of revenue,” the White House said in a statement.

The decision means sanctions waivers for five nations, including China and India and U.S. treaty allies Japan, South Korea and Turkey, won't be renewed when they expire on May 2.

Secretary of State Mike Pompeo, in formally announcing the move, described it as part of the “pressure campaign” to choke off funding to the regime and incentivize Iran to act like a “normal country.”

“It’s the regime’s number one source of cash,” Pompeo said of oil revenue. “We will no longer grant any exemption [to sanctions for importing Iranian oil] … We’re going to zero across the board.” 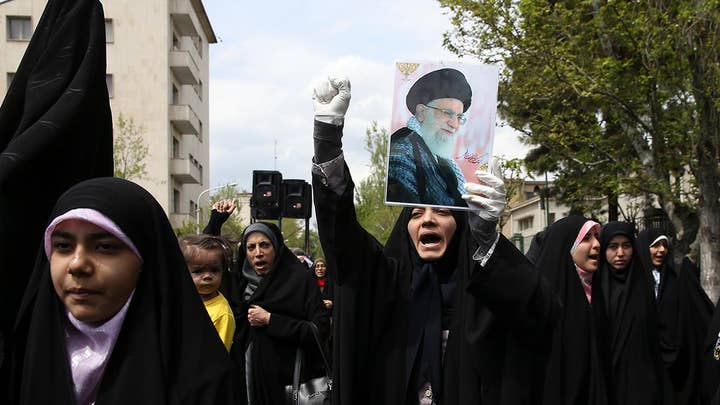 According to a State Department official, the decision to end waivers for countries importing Iranian oil was made by Trump and Pompeo.

The crackdown on Tehran’s oil revenue comes as the administration toughens its already strict penalties on Iran. The administration earlier this month labeled Iran's Revolutionary Guard a "foreign terrorist organization," in Washington’s first such designation for an entire foreign government entity.

The oil-sanction waivers had been in place since November, when the administration re-imposed sanctions on Iran after Trump withdrew the U.S. from the landmark 2015 nuclear deal with Iran. They were granted in part to give those countries time to eliminate their purchases of Iranian oil but also to ease any impact on global energy markets with the abrupt removal of Iran's production.

IRAN HITS BACK AT IRGC DESIGNATION

U.S. officials now say they do not expect any significant reduction in the supply of oil given production increases by other countries, including the U.S. itself and Saudi Arabia.

The White House on Monday assured that the U.S. and other top oil producers “have agreed to take timely action to assure that global demand is met as all Iranian oil is removed from the market.”

The White House said: “The Trump Administration and our allies are determined to sustain and expand the maximum economic pressure campaign against Iran to end the regime’s destabilizing activity threatening the United States, our partners and allies, and security in the Middle East.”