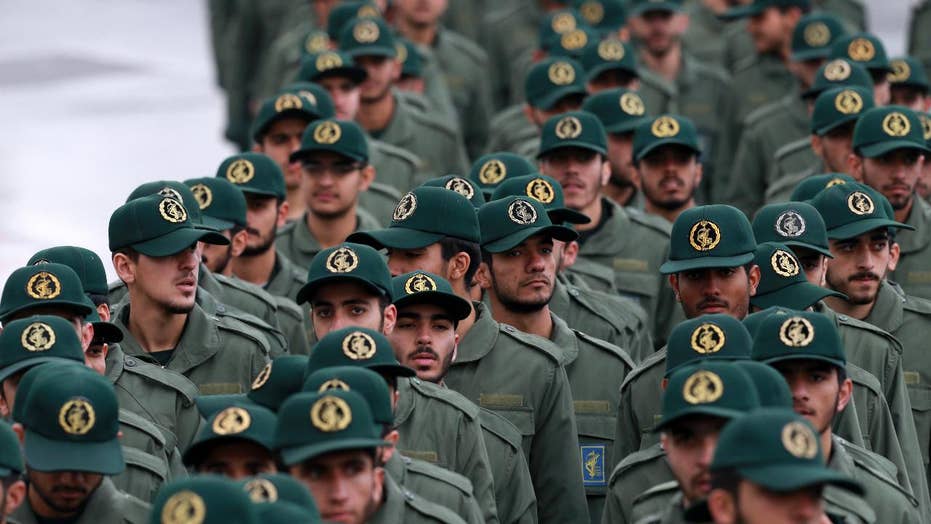 US, Iran label each other's military forces as terrorist organizations

The U.S. Central Command, or CENTCOM, was labeled a terrorist group on Monday by Iran's Supreme National Security Council, according to state television.

The council said in a statement, reported by Fars News Agency, that it had designated the Middle East-based military group and all of its forces as terrorists and also labeled the U.S. a "supporter of terrorism."

It's the first time the U.S. has designated an entity of another government a terrorist organization, placing a group with vast economic resources that answer only to Iran's supreme leader in the same category as Al Qaeda and the Islamic State. 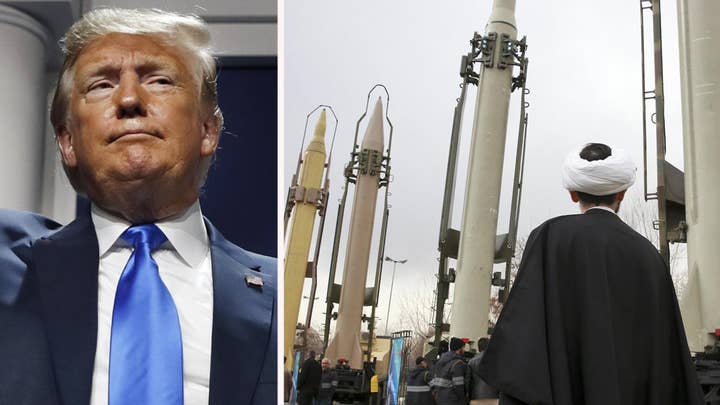 President Trump on Monday said it was an "unprecedented step" that "recognizes the reality that Iran is not only a state sponsor of terrorism, but that the IRGC actively participates in, finances and promotes terrorism as a tool of statecraft."

He said the move “underscores the fact that Iran’s actions are fundamentally different from those of other governments," and warned: “If you are doing business with the IRGC, you will be bankrolling terrorism. This action sends a clear message to Tehran that its support for terrorism has serious consequences.”

POMPEO: NO PEACE AND STABILITY IN MIDDLE EAST UNLESS IRAN'S REVOLUTIONARY GUARD IS WEAKENED

“This designation is a direct response to an outlaw regime and should surprise no one,” he said. “The IRGC masquerades as a legitimate military organization, but none of us should be fooled.”

The designation imposes sanctions that include freezes on assets the IRGC may have in U.S. jurisdictions and a ban on Americans doing business with it. The move also allows the U.S. to deny entry to people found to have provided the Guard with material support or prosecute them for sanctions violations.

The Pentagon and U.S. intelligence agencies have raised concerns about the impact of the designation if the move does not allow contact with foreign officials who may have met with or communicated with Guard personnel. Those concerns have in part dissuaded previous administrations from taking the step, which has been considered for more than a decade.