Trump camp weary of voter fraud: 'The perception is there'

A Princeton professor is reigniting the debate around potential election-rigging in U.S. elections, by reportedly showing it is possible to hack some voting machines in as little as seven minutes.

Politico reports that Professor Andrew Appel bought a Sequoia AVC Advantage online -- one of the oldest voting machines in the U.S. and deployed in Louisiana, New Jersey, Virginia and Pennsylvania.

Along with a graduate student, Appel went to work on the machine with a screwdriver, pulling out the ROM chips and replacing them with modified firmware that would throw off the machine’s results. Voters would be oblivious.

Appel is part of a group of so-called ‘cyber-academics’ who have spent a lot of their time hacking the electronic voting machines that took off in the wake of the controversy surrounding the 2000 presidential election. Since then, Appel and his colleagues have been working to convince the public that the system is unsecure and vulnerable to mischief.

In the wake of the recent hack of the Democratic National Committee, which resulted in the leaking of politically damaging emails, Appel is raising the question: if hackers can do that, can they also manipulate voting machines to skew the outcome?

“Look, we could see 15 years ago that this would be perfectly possible,” Appel told Politico. “It’s well within the capabilities of a country as sophisticated as Russia.”

“Actually, it’s well within the capabilities of much less well-funded and sophisticated attackers,” he added. 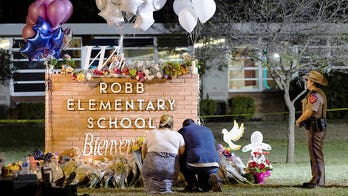 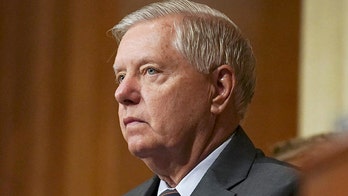 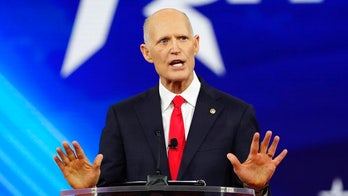