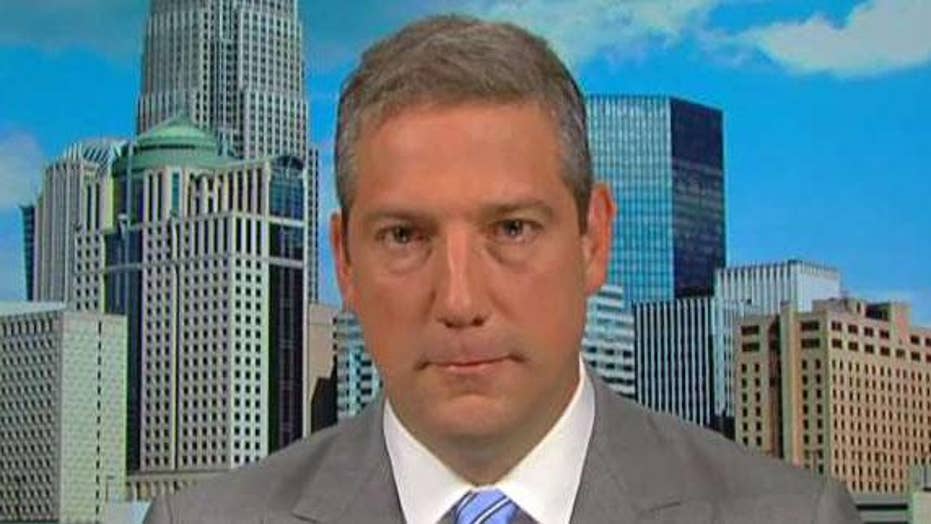 2020 Democratic presidential primary candidate Tim Ryan on Sunday called on Congress to immediately head back to session to pass a background check bill for those seeking to buy firearms and called for a ban on the purchase of assault weapons.

Ryan, a congressman from Ohio, was speaking on Fox News’ “Sunday Morning Futures” just hours after a gunman in his home state left nine people dead and dozens more injured when he opened fire on the streets of downtown Dayton's popular Oregon District. It was the second mass shooting in the country in less than 24 hours, following an attack by a gunman in an El Paso, Texas, Walmart that killed 20 people and left scores injured there.

“We’ve got to do something,” Ryan said. “I’m calling on the president and the Congress to come back in session…let’s do the work in Washington. Do the background check bill that we passed out of the House. We’ve got to ban these assault weapons.”

Ryan lumped much of the blame for the shootings on President Trump and the “environment the president has created in the United States.” 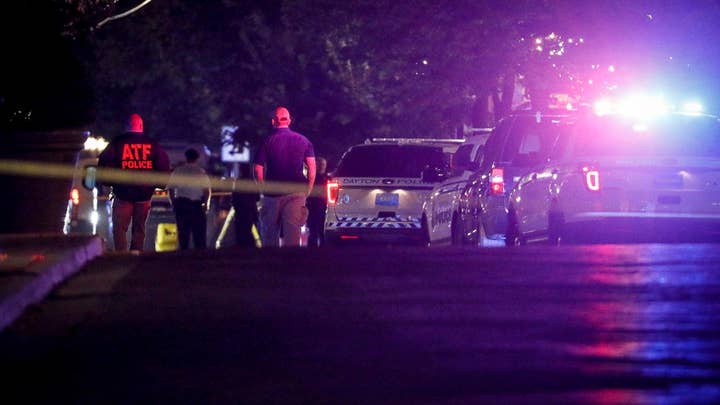 “This is ridiculous,” he said. “ Honestly for a guy to drive 10 hours to go kill Mexicans like what happened in El Paso is sickening and I think the environment around anti-immigration, the race issues that are so polarizing today that the president throws gasoline on has got to stop.”

Ryan added: We’ve got to bring this country together, we’ve got to heal and it’s got to start at the top. The president needs to take a leadership role in this, he’s got to stop being so divisive, he’s got to stop tipping his hat to the white nationalists, and sometimes overtly to them, to where he’s talking to some crazy guy who’s going to drive 10 hours to shoot Mexicans.”

Ryan is one of a number of Democratic presidential hopefuls who have singled out Trump’s divisive rhetoric and tough stance on issues like immigration as part of the reason why these recent mass shootings have occurred. 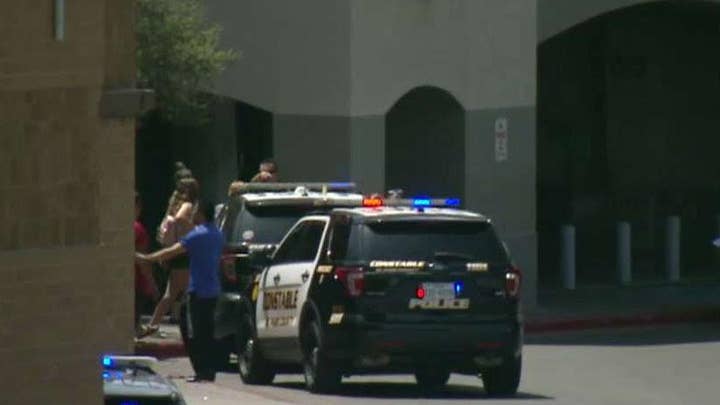 Beto O’Rourke, a former Texas congressman whose district includes El Paso, said earlier on Sunday that he believes Trump is a white nationalist and likened the president’s language to that of Nazi Germany's "Third Reich."