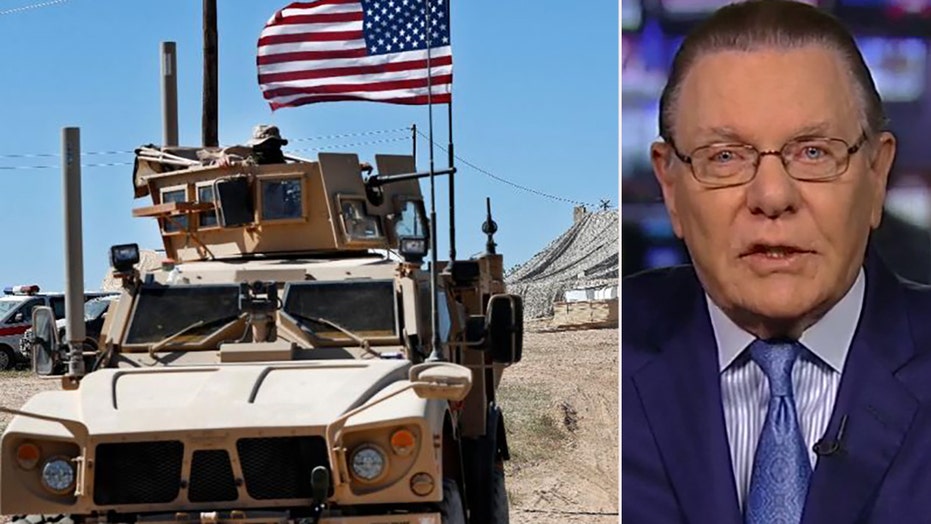 A first-of-its-kind report on the "human costs" of U.S. efforts toward reconstruction in Afghanistan reveals that thousands have been killed or wounded in the process of trying to stabilize the region.

The Special Inspector General for Afghanistan Reconstruction (SIGAR) report, released Tuesday, notes that they have long been calculating the financial costs of reconstruction, but that "little effort" had previously been made to examine casualties.

GEN. KEANE: TALIBAN COMMANDERS UNDER ORDERS TO KILL AMERICAN SOLDIERS TO BREAK OUR WILL

"Based on a review of casualty information available to us, we identified a total of 5,135 casualties in Afghanistan associated with reconstruction or stabilization activities from April 17, 2002 to December 31, 2018," the report says, noting that this includes 2,214 people who were killed and 2,921 who were wounded. In addition to those numbers, the report says SIGAR identified 1,182 people who were kidnapped or went missing.

AFGHANISTAN WATCHDOG DELIVERS DAMNING TESTIMONY ON US FAILURES: 'WE HAVE INCENTIVIZED LYING'

The report laments that lawmakers previously had "an incomplete picture of the true cost of our efforts" because previous reports focused more on dollars spent than lives lost.

"While considerable effort is made to track the amount of U.S. dollars spent, this review shows that we do not adequately capture the human cost of conducting reconstruction and stabilization projects while combat operations are still ongoing, especially third country nationals and Afghans," the report concludes. "Unless the U.S. Government considers the human costs, the true costs of reconstruction and stabilization efforts in Afghanistan are not accurately captured."

The report comes weeks after Special Inspector General John Sopko delivered damning testimony before the House Foreign Affairs Committee, in which he did not mince words in describing the ongoing problems with the reconstruction process.

Sopko noted that rotating personnel has resulted in a lack of continuity and a constant need for new arrivals to learn on the job, as well as a results-based system that has "incentivized lying to Congress."

When asked about what letter grade would be appropriate for the job the U.S. is doing, Sopko said a D-minus would be better than the job the Americans have been doing.