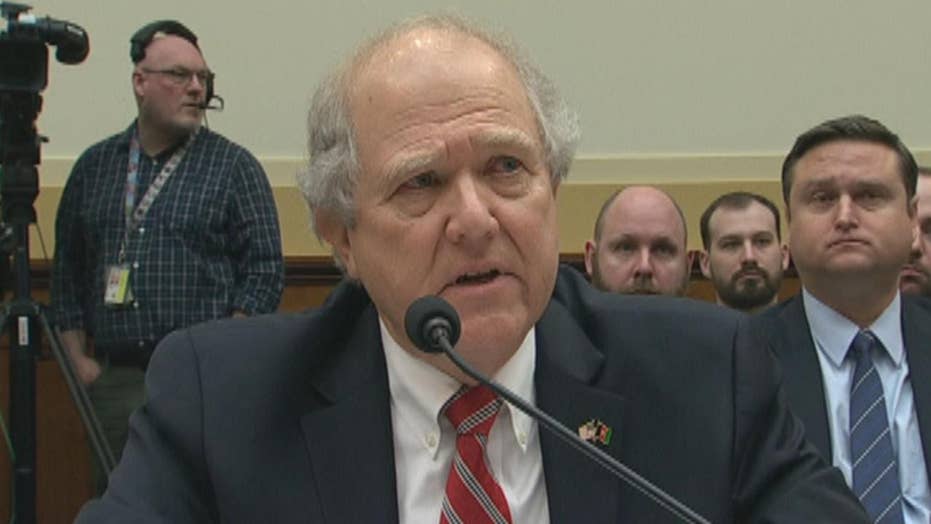 Special IG: We need to learn from successes and failures to improve future operations in Afghanistan

In the 18 years since the U.S. began the war in Afghanistan, taxpayers have shelled out upwards of $133 billion, and more than 2,300 American servicemembers have died there -- yet top watchdog John Sopko painted a bleak picture Wednesday of the current state of reconstruction.

During a hearing before the House Foreign Affairs Committee and in detailed written testimony, the special inspector general for Afghanistan reconstruction blamed a combination of errors concerning strategy and accountability in America's longest-running war.

“There’s an odor of mendacity throughout the Afghanistan issue,” Sopko said Wednesday.

One major issue is the lack of publicly available data to measure progress, as well as a system that has led government agencies and other organizations to fudge statistics to make themselves look better, he said.

“We have incentivized lying to Congress,” Sopko claimed. “And by that I mean the whole incentive is to show success and to ignore failure, and when there’s too much failure? Classified. Or don’t report it.” He described “exaggeration after exaggeration of what we accomplished” that “went all the way up to the president.” 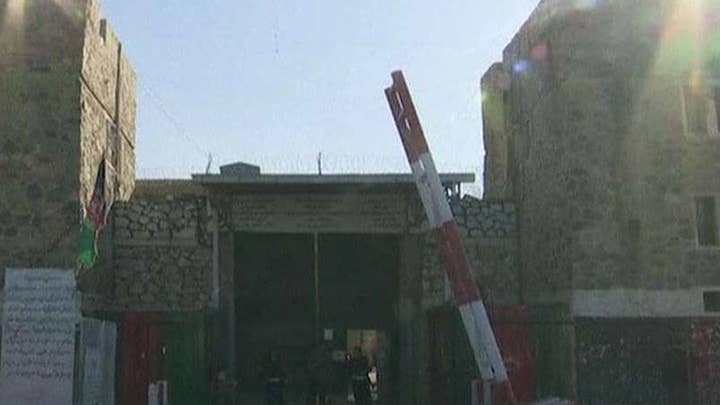 One glaring example that Sopko gave was statistics about increased life expectancy that his office later learned were “statistically impossible.”

Sopko had noted that the last publicly available statistics for success had been the amount of territory controlled by Afghans and the percentage of the population they controlled. At first, he said, this information was said to be the most important, but that eventually changed.

“First they classified the data, then they stopped reporting it,” he said. “You as members of Congress have no public metrics to rate the billions of dollars we are spending in Afghanistan.”

When asked if there have been signs that the situation has gotten any better over recent years, Sopko said, “No, we haven’t seen any improvements.”

'There’s an odor of mendacity throughout the Afghanistan issue.'

Another problem Sopko discussed was the lack of continuity in the U.S. presence in Afghanistan, as most personnel leave and are replaced after less than a year, leading to what he called an “annual lobotomy” that results in officials regularly coming in and having to get caught up to speed. He did note that changes in U.S. administrations from Bush to Obama to Trump did not seem to cause any additional problems.

Law enforcement is also an area where the U.S. has failed to make significant progress, Sopko said, claiming it is at least in part due to the military being ill-equipped to handle it. Despite the U.S. Air Force doing “a wonderful job” working with their Afghan counterparts, the Afghan military and police have been a “hopeless nightmare and a disaster,” Sopko said.

DOUGLAS MACGREGOR CALLS ON TRUMP TO PULL TROOPS FROM AFGHANISTAN: 'THAT'S WHY WE VOTED FOR HIM'

“You can’t bring in a Blackhawk pilot to train an Afghan policeman on how to do police work, and that’s what we were doing, we’re still doing,” he said.

When asked about what letter grade would be appropriate for the job the U.S. is doing, Sopko said a D-minus would be better than the job the Americans have been doing. 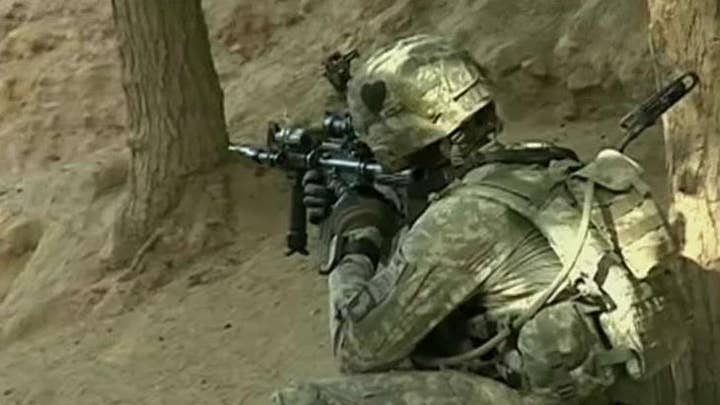 Corruption within the Afghan military is also a serious problem below the officer level, Sopko stated.

“You have a lot of corruption, a lot of incompetency and it’s seriously hurting the Afghan military,” he said. “The biggest problem is not casualties it’s desertions. It’s people disappearing or it’s people who never existed and we’re paying their salaries.”

Continuing the discussion of law and justice, Sopko explained how the U.S. has failed to understand the differences between American and Afghan societies, and that the people of Afghanistan are not looking for an American criminal justice system.

“They wanted a little bit of justice,” he said. “What did we do? We build courthouses.”

Judges are often absent from the courthouses because they are afraid to show up, he explained, and people often need to pay bribes in order to get anything accomplished.

“As much as you hate the Taliban, and I do,” he said, “to the average Afghan it’s better than the justice provided by the national unity government.”

Another thing the U.S. must better prepare for is what to do should they eventually reach a sustainable peace in the region, Sopko said.

“There are a number of serious threats to a sustainable peace in Afghanistan that will not miraculously disappear with signing a peace agreement,” he said in his written statement, explaining that there are roughly 60,000 Taliban fighters and their families who would have to be reintegrated into society.

“That costs money,” he told the committee. “Can the Afghans do that? No.”

Overall, it was a grim picture that Sopko painted, leading Rep. Gerry Connolly, D-Va., to suggest there were “shades of Vietnam.” Sopko replied, “True.”

But Sopko did not blame the individual officials on the ground, saying the U.S. sent the best officials available, “but we gave them a box of broken tools.”