Rep. Crenshaw: The US asylum process is being completely taken advantage of

Rep. Dan Crenshaw, R-Texas, believes the quickest and most effective way to ease the immigration crisis at the U.S. border is to reform the asylum process and disincentivize coming into the country illegally.

"The asylum process is being completely taken advantage of," Crenshaw told Fox News Thursday. "People are realizing if they jump across our border and they have a child with them they can raise their hand and claim asylum and they will be caught and released into the homeland."

The freshman lawmaker added that more resources need to be sent to the border.

FROM 'NO CRISIS' TO 'BREAKING POINT': MAINSTREAM MEDIA CHANGES ITS TUNE ON BORDER CRISIS AMID ILLEGAL IMMIGRATION SURGE

"Whether it's military resources or whatever it is doesn't matter," he said. "We need more detention facilities, more immigration judges, we need the ability to adjudicate these claims right on the spot without releasing people. If they don't have a credible claim of persecution and the vast majority do not, they get deported immediately. When you disincentivize just jumping across like that it will have dramatic effects. We need to implement that immediately. " 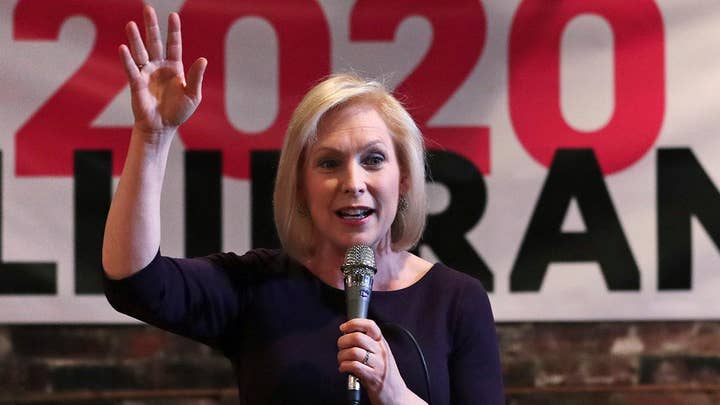 Crenshaw added that while he agrees with former Department of Homeland Security Secretary Jeh Johnson's assessment that the U.S. should make long-term investments addressing poverty and violence in Central America, he doesn't think that will do much to solve the immediate problems at the border.

"We've been giving a lot of money and a lot of aid to these countries for a long time and it hasn't stopped anything," Crenshaw said.  "It's unclear to us where the money goes. They are corrupt governments. We're not saying we shouldn't help them. This is definitely a holistic solution in the long term. There's a lot of other aspects besides the asylum processing reform that I just mentioned. But what I just mentioned would have the most immediate effect. You have to disincentivize this behavior immediately."

Crenshaw made his first visit to the Texas-Mexico border as a legislator in February. He visited the Rio Grande Valley sector - the busiest portion of the southwest border for illegal crossing apprehensions.