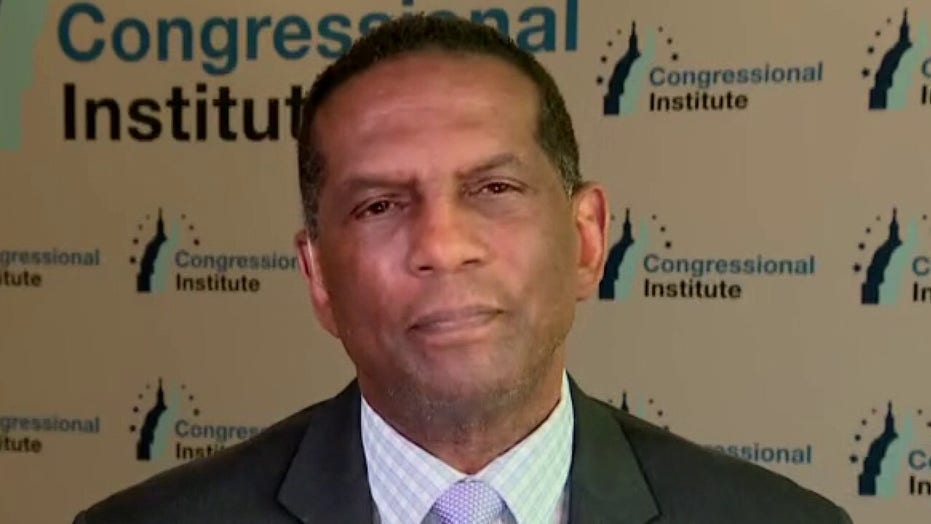 Utah Congressman Burgess Owens (R) calls the 'Defund the Police' movement 'betrayal' and says 'our society is under attack.'

The U.S. Census Bureau on Monday announced that six states, mostly in the South and Mountain regions, would gain seats in the U.S. House of Representatives based on updated population data results, while seven states were set to lose one seat apiece.

Texas will gain two seats, the most out of any U.S. state. Colorado, Florida, Montana, North Carolina and Oregon each gained one seat.

Texas and Florida both fell short of expectations, and demographers explained that the 2020 census counts were slightly lower than population estimates.

On the other hand, seven states, including California, Illinois, Michigan, New York, Ohio, Pennsylvania and West Virginia, were set to lose one seat in the chamber each.

If 89 additional people had been counted in the state of New York, experts said it would not have lost a seat in the chamber.

Both New York and California experienced negative net domestic migration, with more people moving out of the states than moving in over the past 10 years.

Researchers said they were "very confident" in the data when members of the media brought up questions about why the results did not line up with expectations in some cases.

Since 1940, Census researchers said they have observed a net shift in seats to the South and West regions.

The overall net effect of the 2020 Census is a shift of seven seats among 13 states, which researchers said was the "smallest" in any decade since 1941.

The states with the most representatives are California (52), Texas, (38), Florida (28) and New York (26), which account for roughly one-third of total seats in the House.