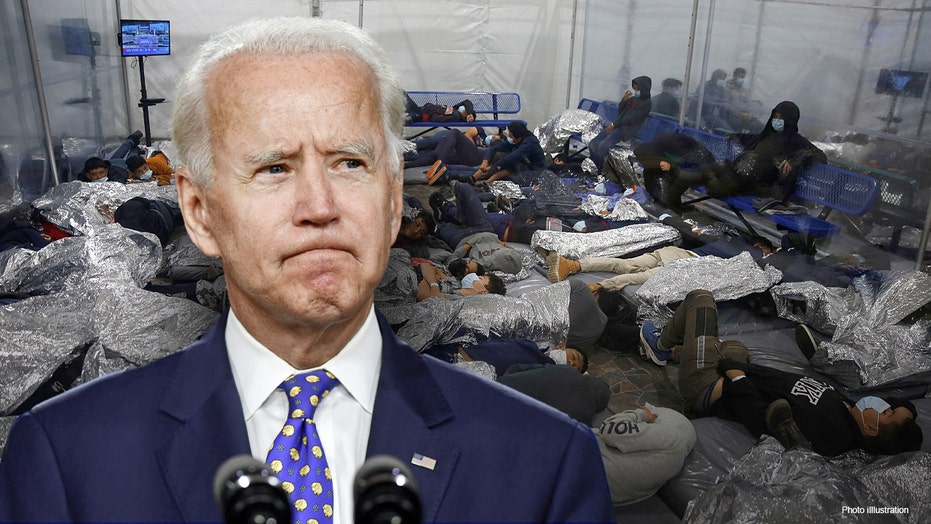 The Republican governors of Iowa and Tennessee are calling for hearings into what they describe as a lack of transparency from the Biden administration about the transportation of unaccompanied migrant children into their states.

Govs. Kim Reynolds and Bill Lee wrote to Iowa Senator Chuck Grassley, the ranking member of the Senate Judiciary Committee, backing his calls for a hearing into the crisis at the southern border -- and calling for it to include "the Biden administration’s failure to provide notice and transparency in their movement of unaccompanied migrant children into states."

"Both Iowa and Tennessee have faced a series of disturbing incidents involving the transport of unaccompanied children into our states, under the cover of darkness, with no advance notification," the letter says.

The Biden administration has been dealing with a surge in migrants coming to the border -- including unprecedented numbers of unaccompanied children. Unlike many adults and family units, migrant kids are not being expelled by the Biden administration by Title 42 public health protections. While the number of migrant children has dropped in recent months, it still led to a situation that saw around 22,000 children in Health and Human Services (HHS) care at one point.

That number has now dropped to around 16,000 as more children are being put into the custody of sponsors -- typically parents or guardians already in the country, sometimes illegally.

But lawmakers have said they have not been told how many children are being brought to HHS facilities or being united with sponsors in their states. The governors’ letter says that they were initially told that an April 22 flight coming into Des Moines was not an HHS flight. However, nearly a month later, they say HHS confirmed that there was both an Office of Refugee Resettlement (ORR) flight and ground transportation.  Nineteen children were on the flight, with two being unified with sponsors at the airport and others bused to airports in Missouri, Wisconsin, Indiana, Michigan and Indiana.

Separately in Tennessee, the governor highlighted a number of reported flights into Chattanooga in May, where they say state agencies were initially told federal agencies had no knowledge of the flights -- although the flights were later confirmed by the White House a few days later. 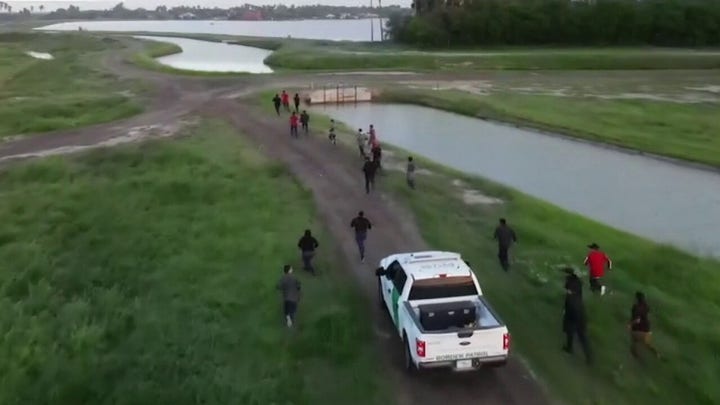 "They’re simply on their way to unite with relatives and sponsors — to meet sponsors in the state, or just traveling through Tennessee until they reach another destination to unite with family members or legal sponsors," White House press secretary Jen Psaki said at a May 21 briefing.

The letter says state officials were later told that children on the flights were put into care in Chattanooga, while others were sent to other states -- and also cite media reports about flights landing in Knoxville and elsewhere in the state.

In a statement, HHS' Office of Refugee Resettlement said its mission "is to safely care for unaccompanied children until they can be unified with a vetted sponsor, usually a parent or close relative."

"As part of the unification process, ORR is currently facilitating travel for the children in ORR’s custody to their sponsors to prevent any delays. Their parents and relatives are located across the United States (U.S.), and ORR contractors use various transportation modes to unite unaccompanied children with their families," the statement said. "These modes include air and ground transportation options, taking into account child safety and wellness, travel time, and cost-effectiveness."

The office said that travel may consist of flights from various locations with stops at different airports. It also said that while ORR does not have offices in Iowa, "vetted sponsors are located throughout the U.S."

The governors want the Senate to learn why the Biden administration has not notified governors prior to the transportations, and how states are to find out that such flights are federally sponsored.

"We hope that our experiences help to shed light on the challenges faced by governors across the country as we are forced to respond to the Biden administration’s failed policies on the border," they write.

Tennessee Senators Marsha Blackburn and Bill Hagerty, both Republicans, last month introduced a bill that would require the Biden administration to consult state and local officials before resettling migrants into their communities