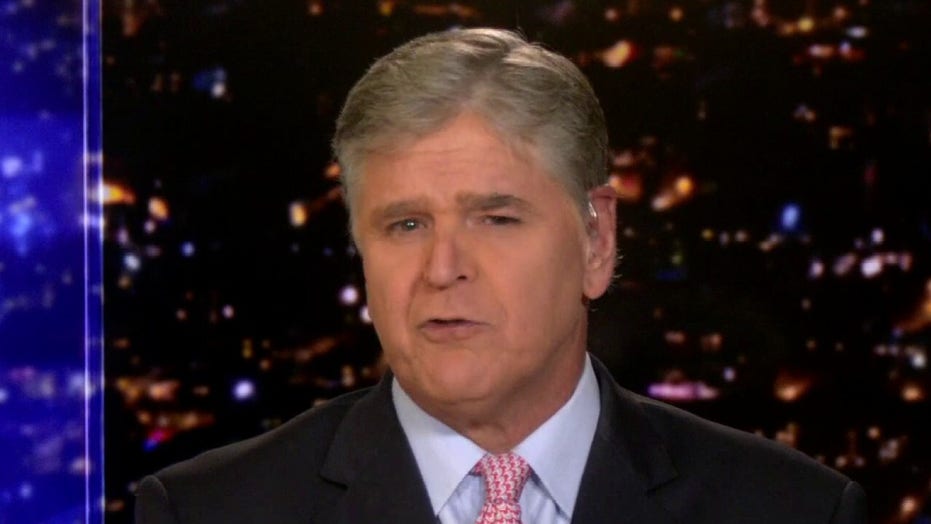 Sen. Ted Cruz on Friday urged his fellow lawmakers to nominate and confirm a Supreme Court justice before the Nov. 3 presidential election following the death of Ruth Bader Ginsburg, warning of a looming "constitutional crisis" if the seat remains vacant.

"We cannot have Election Day come and go with a four-four court," Cruz said during an interview with Fox News' Sean Hannity. "A four-four court that is equally divided cannot decide anything. And I think we risk a constitutional crisis if we do not have a nine-justice Supreme Court, particularly when there is such a risk of a contested election."

The Texas Republican -- one of President Trump's 20 potential nominees to the court, according to a list issued last week by the White House -- called on Trump to nominate Ginsburg's successor next week. Ginsburg died Friday due to complications of metastatic pancreatic cancer. She was 87.

RUTH BADER GINSBURG DEAD AT 87; TRIBUTES POUR IN FROM ACROSS POLITICAL SPECTRUM

Earlier in the night, before learning of Ginsburg's death, Trump told supporters at a Minnesota rally that he was "putting Ted Cruz as one of the people for the Supreme Court."

"Ted’s the only man I know who could get 100 votes from the Senate," he said. "Every single senator is going to vote for him. But he’s a great guy, and he's a brilliant guy.”

Cruz has said that he would not accept a nomination to the Supreme Court.

"It is deeply honoring, it is humbling to be included in the list," he said during an interview on "Sunday Morning Futures." "But it's not the desire of my heart. I want to be in the political fight."

Ginsburg's death, less than seven weeks before the Nov. 3 election, sets up a fierce partisan battle over the future of the court.

Senate Majority Leader Mitch McConnell, R-Ky., pledged on Friday that "President Trump's nominee will receive a vote on the floor of the United States Senate."

Democratic presidential candidate Joe Biden has vowed to nominate a Black woman to the nation's highest court system, though he has not released specific candidates.

In a statement Friday night, the former vice president said the Senate should wait until after the election to nominate and confirm a new justice, citing Republicans' opposition in 2016 to former President Barack Obama's nomination of Merrick Garland to fill Scalia's seat.

"The voters should pick a president, and that President should select a successor to Justice Ginsburg," Biden said. "This was the position that the Republican Senate took in 2016, when there were nearly nine months before the election. That is the position the United States Senate must take now, when the election is less than two months away."