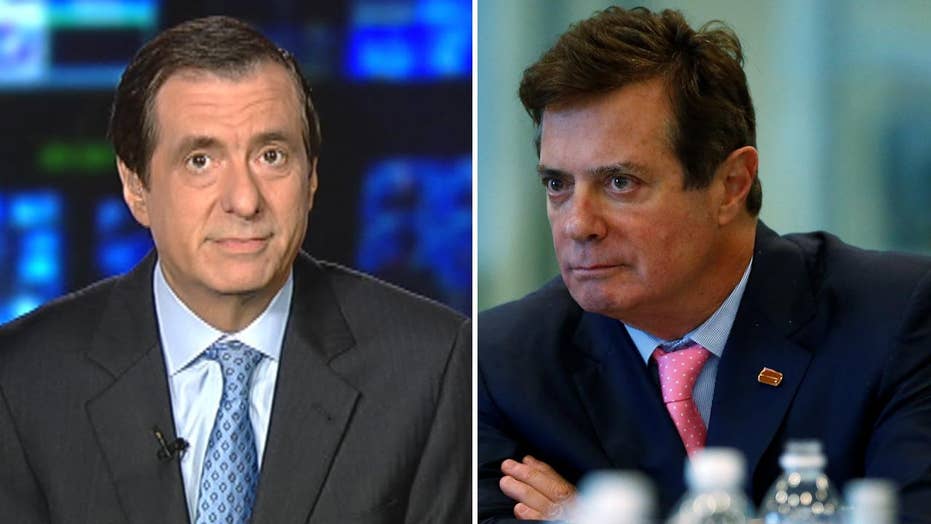 The spinning of Paul Manafort’s indictment began from the minute it was made public.

Trump detractors kept saying this was the first of many dominoes to fall, and Trump supporters and surrogates kept arguing that Robert Mueller was focusing on the wrong person.

In fact, it was the president who said on Twitter: “Sorry, but this is years ago, before Paul Manafort was part of the Trump campaign. But why aren't Crooked Hillary & the Dems the focus?????”

So let’s take a closer look.

It is never a good day for a president when his former campaign chairman faces criminal charges. Manafort ran the campaign for a crucial five-month period in 2016 that included managing the Republican convention. And his business associate Rick Gates, also indicted yesterday, continued with the campaign, and the transition, after Trump fired Manafort in August 2016. Both men pleaded not guilty, and Manafort’s attorney called parts of the indictment “ridiculous,” saying Mueller is using a “very novel theory” to bring the charges.

But it’s just as important to point out that everything in the 12-count indictment covers the period from 2006 to 2015, or before Manafort and Gates had any involvement in the fledgling Trump campaign.

The charges involve money-laundering, tax evasion, illegal lobbying and lying. So  the alleged details, such as moving money from offshore accounts in places like Cyprus, have nothing to do with the man who became the Republican nominee.

Given those inconvenient facts, some commentators are saying, well, Mueller is just trying to squeeze Manafort and turn him against Trump. That may be true, but of course assumes he has some kind of incriminating evidence on the president.

Manafort’s attendance at that meeting with Donald Trump Jr. and a Russian lawyer isn’t mentioned in the indictment. It’s all about his past business dealings.

Yesterday’s guilty plea by George Papadopoulos is potentially more troubling for the White House, although Sarah Huckabee Sanders dismissed him as having been an unpaid campaign volunteer on an advisory council. Papadopoulos admitted lying to the FBI about the timing of his efforts to arrange a meeting with the Russians, and telling a supervisor that his Russian contacts claimed to have “dirt” on Hillary Clinton and thousands of emails. No meeting was ever set up.

Now some pro-Trump commentators, including on Fox, have responded by questioning Mueller’s credibility or asking why he’s not investigating Hillary. He was widely regarded as fair-minded Republican appointee to the FBI and Justice before taking this job, and his mandate is to probe allegations of collusion between the Trump team and Moscow. (If Mueller gets into the unverified dossier, though, he’ll have to reckon with the fact that the Clinton camp and DNC financed it.)

So both sides are spinning the indictments, hailing or dismissing their importance to the president. And that is only going to intensify as the investigation unfolds.