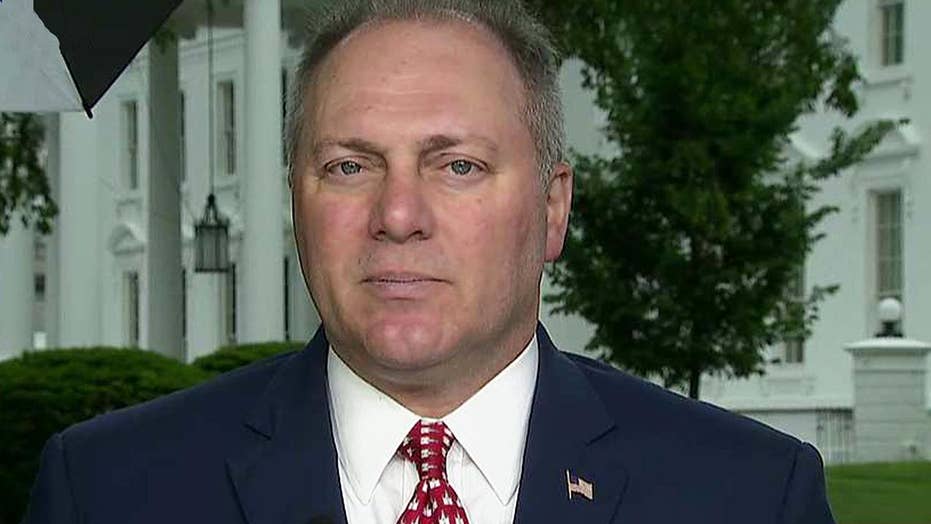 Rep. Scalise: The bad apples need to be cleaned out of the FBI

House Minority Whip Rep. Steve Scalise reacts to the Justice Department investigating the Russia investigators and says the U.S. has always been in a trade war with China.

Rep. Steve Scalise believes that William Barr's appointment of a U.S. attorney to investigate the origins of the Russia probe proves that the attorney general is getting ready to hit the FBI hard.

During an appearance on "America's Newsroom" Tuesday morning, Scalise said Barr's decision to enlist U.S. attorney in Connecticut John Durham illustrates that the justice department is "serious about cleaning house within the FBI."

"I think you're seeing the justice department go on offense to say 'let's clean up the bad apples,'" Scalise told host Bill Hemmer.

JUDGE NAPOLITANO: TRUMP'S VOW TO "INVESTIGATE THE INVESTIGATORS" IS FINALLY GOING TO HAPPEN

Barr has stated previously that he believes there was "spying" on the part of the FBI into the Trump campaign. 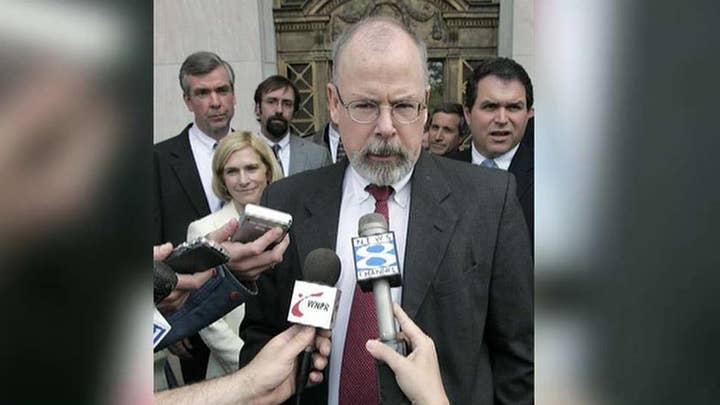 Scalise argued that the motivations of the FBI in their investigation were political as opposed to ethical.

"It was clear there were people at the FBI that didn't want Donald Trump to be elected president and using their position to try to stop him," Scalise said.

"That cannot be tolerated in America. This is not how we run our country."

In terms of Durham's eligibility to head the investigation into the investigators, Scalise said that though he does not know the attorney personally, he has heard good things and hope Durham "follows the facts where they lead."