The Justice Department has sided with a Virginia church suing Gov. Ralph Northam after police threatened a pastor with jail time or a $2,500 fine for violating lockdown restrictions by holding a service on Palm Sunday – marking the latest incident where federal lawyers or local courts have challenged a state’s stay-at-home mandates during the coronavirus pandemic.

U.S. Attorney General William Barr made it clear last month that federal prosecutors should "be on the lookout" for overly restrictive state and local shutdown orders that may infringe on people's constitutional rights – especially when it comes to the First Amendment.

"If a state or local ordinance crosses the line from an appropriate exercise of authority to stop the spread of COVID-19 into an overbearing infringement of constitutional and statutory protections, the Department of Justice may have an obligation to address that overreach in federal court," Barr said in an April memo.

While the DOJ – and district and state courts – have been mainly on the lookout for any lockdown measures that violate people’s rights to practice their religion openly, a number of cases have headed to court over stay-at-home measures impinging on everything from business operations to quality-of-life issues. 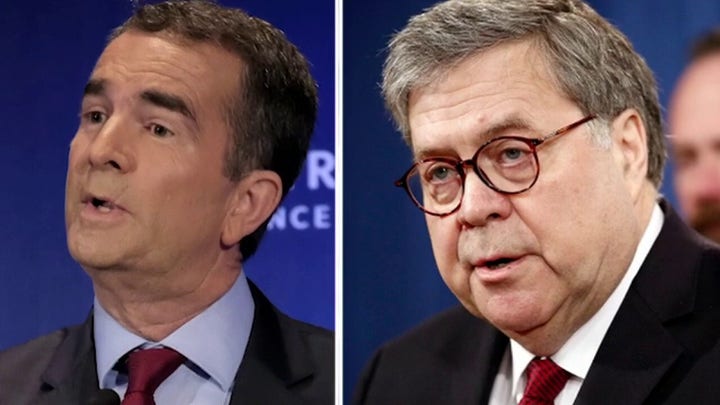 The DOJ’s decision in Virginia comes after police in protective garb served a summons to Kevin Wilson, the pastor of Lighthouse Fellowship Church on Chincoteague Island, for holding the service on April 5 with 16 people in a church that could fit 293 people. State officials said Wilson and the church broke state-imposed social distancing restrictions intended to stop the spread of the coronavirus.

The Justice Department, however, disagreed with the state – saying in a statement to Fox News that the state “has offered no good reason for refusing to trust congregants who promise to use care in worship in the same way it trusts accountants, lawyers and other workers to do the same.”

In a similar case, the DOJ also sided with the Temple Baptist Church in Greenville, Miss., in April after Greenville police officers began issuing $500 tickets to congregants who refused to leave a parking lot where the church was holding a drive-in service.

In the statement of interest obtained by Fox News, the Justice Department said the U.S. regularly files statements of interest on “important issues of religious liberty in courts at every level, from trial courts to the Supreme Court of the United States.”

"Today, the Department filed a statement of interest in support of a church in Mississippi that allegedly sought to hold parking lot worship services, in which congregants listened to their pastor preach over their car radios, while sitting in their cars in the church parking lot with their windows rolled up," Barr said. "The City of Greenville fined congregants $500 per person for attending these parking lot services – while permitting citizens to attend nearby drive-in restaurants, even with their windows open."

It’s not just the Justice Department, however, stepping in when states have cracked down on religious gatherings during the pandemic.

A federal judge last month blocked Kansas from limiting attendance at in-person religious worship services or activities to 10 people or fewer to check the spread of the coronavirus. 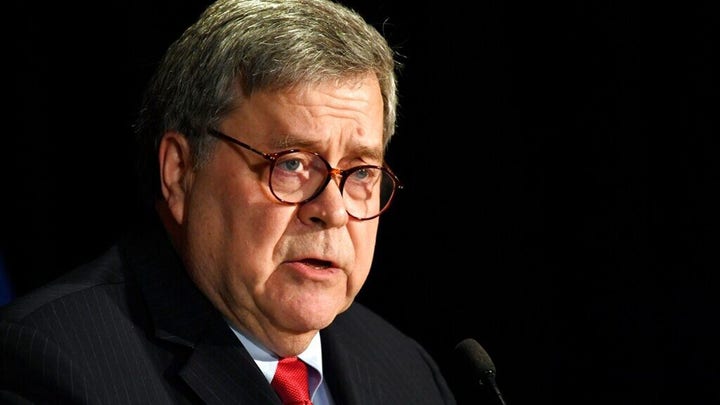 The ruling from U.S. District Judge John Broomes in Wichita prevents the enforcement of an order issued by Gov. Laura Kelly if pastors and congregations observe social distancing.

“Churches and religious activities appear to have been singled out among essential functions for stricter treatment,” Broomes wrote in his order. 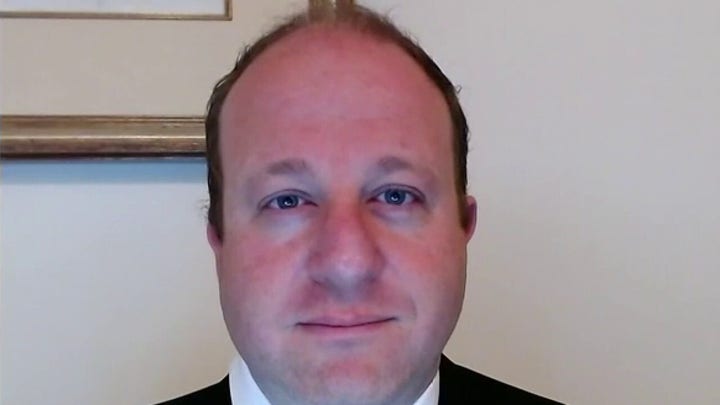 After a Colorado district court issued a temporary restraining order – and facing the possibility of more legal action – officials in the suburban-Denver town of Broomfield decided against issuing a public health order that would have stopped work at an oil and gas site during the coronavirus pandemic.

A court in late March issued the restraining order and in early April, the town’s council overwhelmingly voted against the measure to direct Extraction Oil and Gas Co. to put off the work until Colorado’s stay-at-home order is lifted. 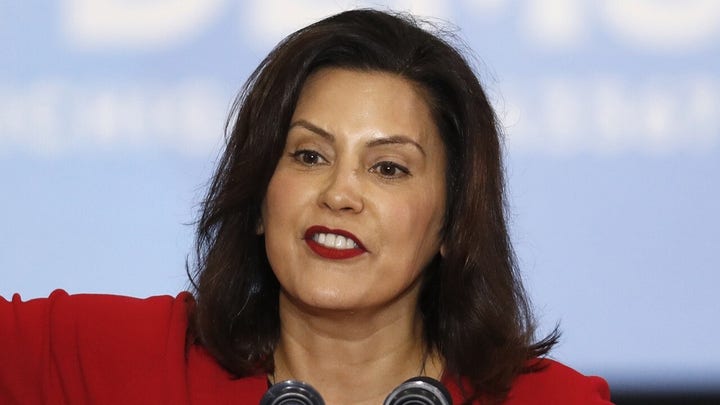 While the DOJ and local courts have sided with some lawsuits brought against states’ shutdown orders, there are plenty of other cases where the courts have come out in favor of the governors' mandates or that are still being battled out.

In Michigan, Court of Claims Judge Christopher M. Murray ruled that citizens’ argument that Gov. Gretchen Whitmer’s orders infringed on their constitutional rights were not strong due to the severity of the pandemic and that any injunction of the order "would not serve the public interest, despite the temporary harm to plaintiffs’ constitutional rights."

"Although the court is painfully aware of the difficulties of living under the restrictions of these executive orders, those difficulties are temporary, while to those who contract the virus and cannot recover (and to their family members and friends), it is all too permanent," Murray wrote in the court order, according to ABC.

On Monday, Pennsylvania Gov. Tom Wolf filed a 43-page brief to the U.S. Supreme Court asking it to reject a petition from a group of business owners challenging his ban on nonessential businesses.

The group of business owners argues that Wolf’s order is overly broad, that it has caused undue harm to Pennsylvania’s economy, and that the state Supreme Court’s rejection of their claims has left business owners across the state without access to legal recourse. 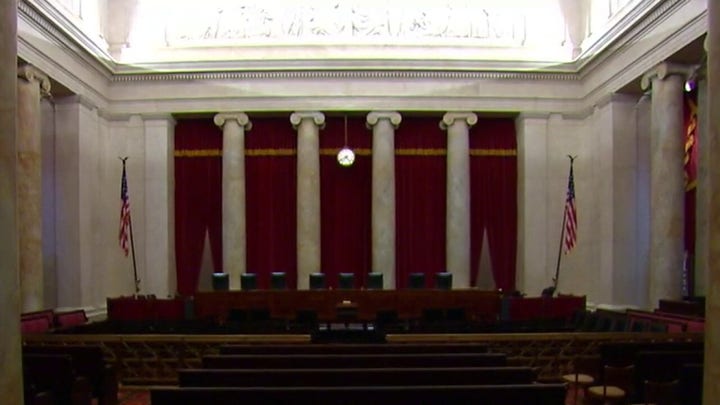 Wolf, however, argues that the business owners’ claims mischaracterize the order and the Pennsylvania Supreme Court’s ruling, and fail to establish that Wolf acted outside his authority when declaring certain businesses nonessential.

In some states, local law enforcement is taking matters into their own hands – or not taking up the matters at all, with some jurisdictions saying they will not enforce the stay-at-home orders.

“My conscience will not allow me to arrest someone who is trying to make a living,” Schuster told the Arizona Republic. “I don’t believe it is a crime to try and make a living.”

“I don’t think, for the most part, people want to be defying [the order],” Schuster added. “They’re trying to do what’s best for their families.”