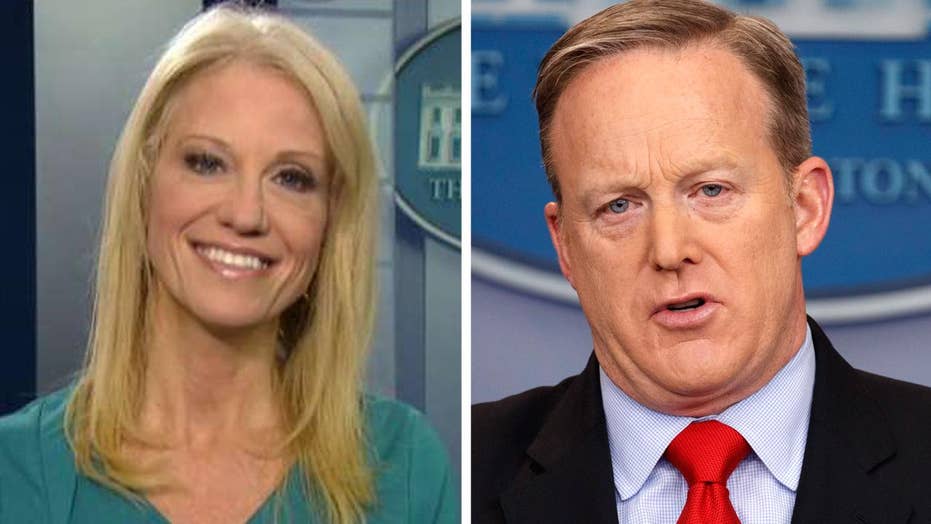 White House Press Secretary Sean Spicer is coming under fire for citing a terror attack in Atlanta – on three separate occasions – that did not happen.

Spicer had alluded to the attack while defending President Trump’s immigration executive order and has since said he “clearly meant Orlando.”

Spicer made his first Atlanta reference during a Jan. 29 appearance on ABC’s “This Week.” He said, “What do we say to the family who loses somebody over a terroristic (sic) – to whether it’s Atlanta or San Bernardino or the Boston bomber?”

The second reference came during an interview on MSNBC’s “Morning Joe. ”

“Too many of these cases that have happened – whether you’re talking about San Bernardino, Atlanta … Boston … would you wait until you do? The answer is we act now to protect the future.”

The third time was during a Jan. 30 press briefing when he was asked by a reporter why some countries with ties to terrorism weren’t on the White House list.

“We’re reviewing the entire process over this period of time to make sure that we do this right.” Spicer said. “But I don’t think you have to look any further than the families of the Boston Marathon, in Atlanta, in San Bernardino to ask if we can go further.”

The Daily Beast was the first to highlight the Atlanta mentions.

The last high-profile terror attack in Atlanta took place 21 years ago and was carried out by Florida resident Eric Rudolph.

“The truth is Sean Spicer is our press secretary and will continue to be,” Conway told Fox News. “He has the president’s ear and full confidence meeting with him every day.”

Conway herself recently faced scrutiny for citing a "massacre" at Bowling Green, Ky. It was an apparent reference to a plot by Iraqis living in Bowling Green to send support to Al Qaeda, but the men were arrested and an attack never happened. Conway later said she misspoke. 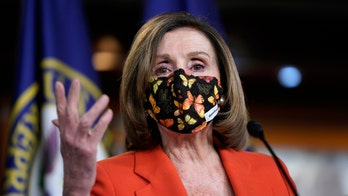 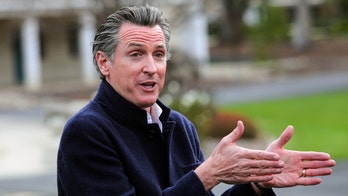