South Dakota Gov. Kristi Noem has turned to the White House in an attempt to resolve a stalemate between the state and tribal leaders over COVID-19 checkpoints on state and federal highways.

Noem sent a letter on Thursday to President Trump arguing that Cheyenne River and Oglala Sioux Tribes are operating “unlawful tribal checkpoints” and requesting that the Department of Justice step in.

“We've been working for weeks to find a solution to the tribal checkpoints issue that respects both tribal and state sovereignty while following federal law,” Noem tweeted on Wednesday. “Unfortunately, the tribes have continued to operate checkpoints on State and US highways.”

The tribes set up the checkpoints last month to keep uninvited visitors off the reservations and limit the number of cars that pass through in an attempt to stop the spread of coronavirus, the Rapid City Journal reported. The virus had infected nearly 4,100 people in South Dakota as of May 19, according to tribal leaders, and that includes about 260 Native Americans, according to the Argus Leader.

Earlier this month, Noem threatened to sue the Cheyenne River Sioux Tribe and the Oglala Sioux Tribe if they did not remove highway stops within 48 hours. She backed away from that plan last week, offering to negotiate on the issue if they would take the checkpoints off of U.S. and state highways. 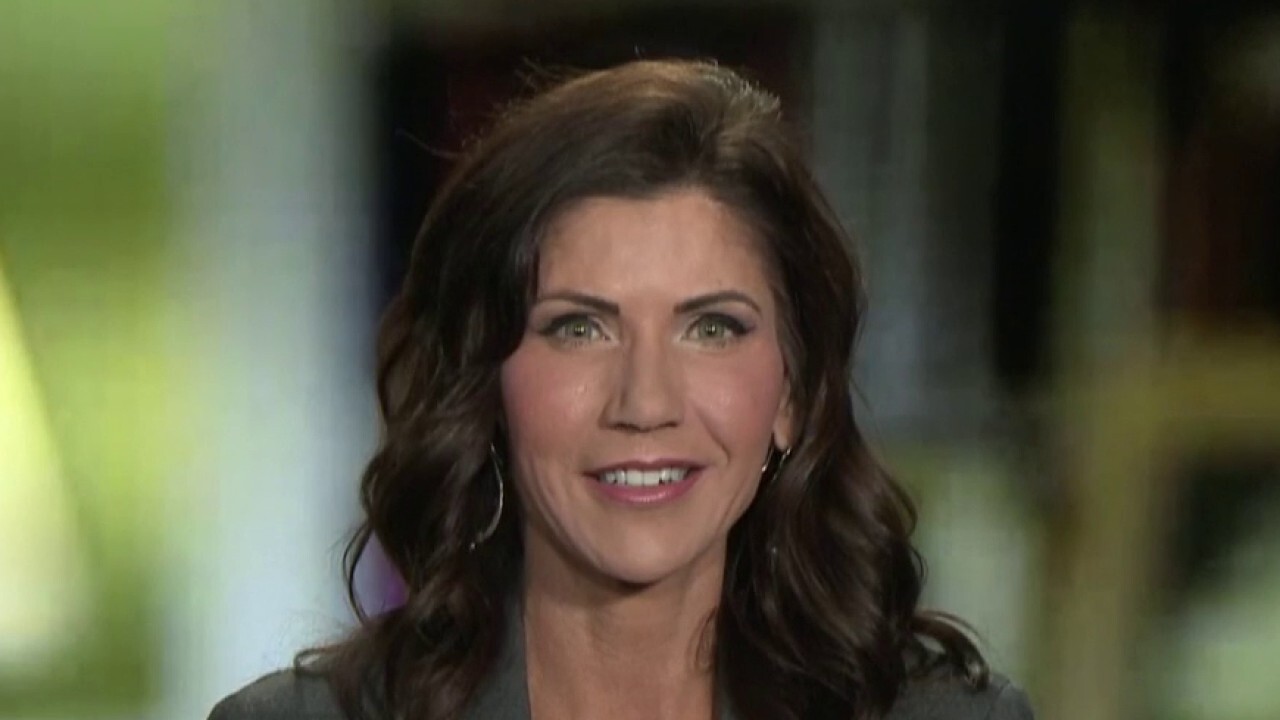 “I know there are questions out there about respecting (tribal) sovereignty,” Noem said Wednesday. But she contends the checkpoints cannot legally be on those highways.

Harold Frazier, the chairman of the Cheyenne River Sioux Tribe, told Noem in a letter last week that the tribe would consider her request to restrict checkpoints to tribal roads. But he made it clear that he believes the tribe’s sovereignty allows it to operate checkpoints anywhere on the Cheyenne River Indian Reservation, in northern South Dakota.

He said the checkpoints are essential to protecting the health of the people on the reservation.

“This is our home and this is our land,” Frazier said. “One does not come into somebody’s house and tell them how to live.” 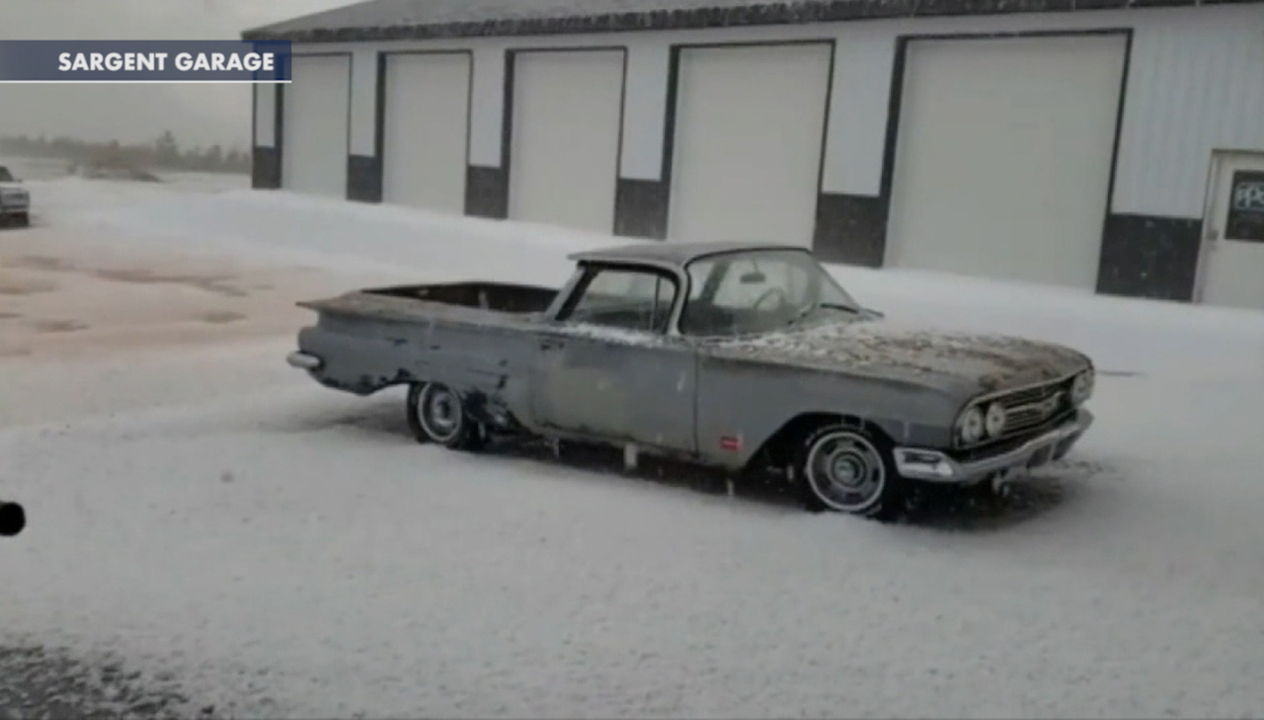 The tribes have criticized the governor for not issuing sweeping stay-at-home orders to prevent the spread of the coronavirus. Amid concerns that Native Americans could be particularly vulnerable to the disease, tribes across the country have monitored their borders and mandated testing for all members.

Frazier said mass-testing is the kind of help he would welcome from the state, but as of earlier this month the tribe only has 18 test kits, sparking concerns that the virus could already be spreading undetected on the reservation.