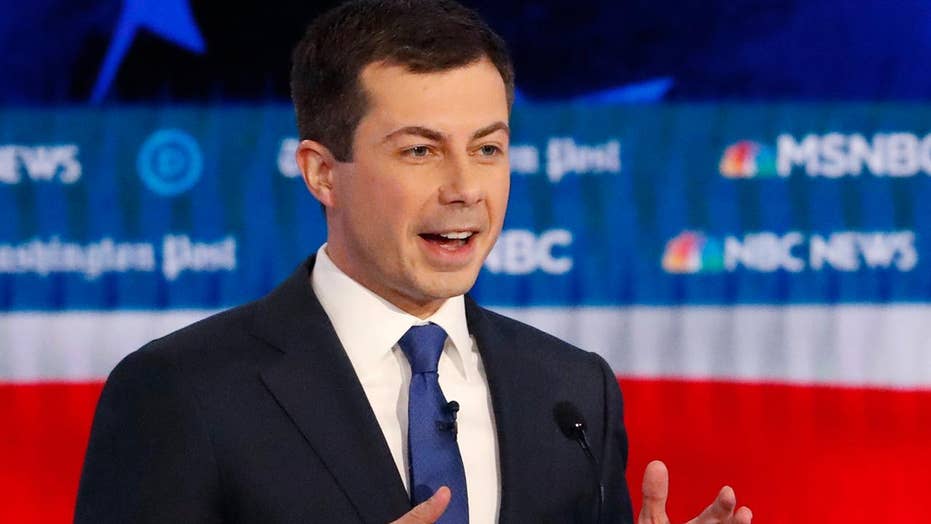 Biden's campaign announced on Friday that Dr. Oliver Davis, one of the South Bend Common Council's longest-serving African Americans, had endorsed the 2020 frontrunner.

“In times like these, when the political winds are fiercely blowing across our country, it’s important for us to have an experienced leader who has been through the diverse storms of life to guide our country," Davis said.

"That’s why I am very pleased to support Vice President Joe Biden to be our next President of the United States of America."

Davis' endorsement came as polls show Buttigieg gaining traction and emerging as a younger potential alternative to Biden. Biden, long perceived as the moderate to beat in the race, has experienced a wave of negative press coverage due to his repeated verbal slip-ups on the campaign trail.

Despite Buttigieg's national popularity, he's faced ardent opposition at the local level. For example, the South Bend mayor encountered criticism at a local town hall earlier this year after a shooting that involved a white police officer and ended with the death of 54-year-old Eric Logan, a black man.

After Buttigieg said he would contact the Justice Department about the issue, South Bend's Fraternal Order of Police (FOP) accused him of political opportunism. “Mayor Buttigieg’s comments have already and will continue to have a detrimental effect on local law enforcement offices and law enforcement officers nationwide," the FOP said.

"Mayor Buttigieg’s comments and actions are driving a wedge between law enforcement officers and the community they took an oath to serve.”

Buttigieg later sent pizza to the group in an apparent attempt to make peace. That didn't go over so well as the FOP released a video rebuffing Buttigieg's gift. "If this was a lame attempt to apologize to South Bend police officers, it didn't go over very well," FOP President Harvey Mills said in a video posted in July.

Buttigieg also faces low support among African Americans and came under fire during Wednesday's Democratic debate for using a stock photo of a black woman to promote his plan geared toward the "empowerment of black America."