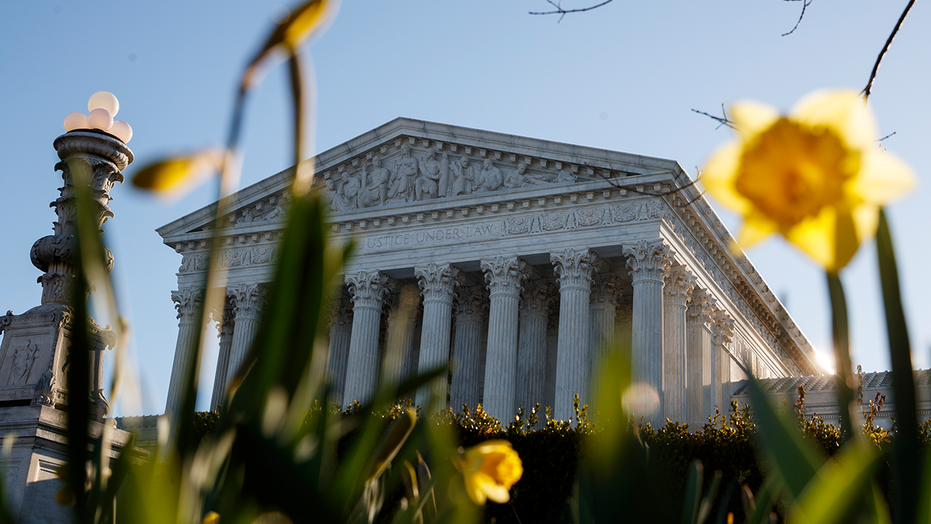 The Supreme Court heard its third day of virtual oral arguments on Wednesday — and what sounded like a toilet flushing could be heard in the background as one attorney made his case while working remotely.

Attorney Roman Martinez was making the argument over the phone, on behalf of the American Association of Political Consultants, that intrusive “robocalls” should not be used for debt collection for money owed to the government when the sound of a flushing toilet was heard. Using robocalls is banned for other sectors, but in 2015 Congress said automated calls related to debt collection would be allowed.

“They’re going to be saying call your congressman and change these laws that apply to banks what the FCC has said is that when [toilet flushing sound cuts in] the subject matter of the call ranges to this topic, then the call is transformed and it's a call that's been allowed,” Martinez can be heard saying in a recording of his argument.

LISTEN TO THE SOUND OF A TOILET FLUSH:

The Supreme Court transitioned to remote oral arguments this week amid the coronavirus pandemic, and for the first time these arguments have been livestreamed for the public to listen.

The court’s virtual arguments have been otherwise smooth, even as Justice Ruth Bader Ginsberg participated from her hospital room Wednesday. Ginsberg, 87, was hospitalized due to an infection caused by a gallstone.

And Justice Stephen Breyer was briefly kicked off the line Wednesday. His brief absence came during the same case about robocalls. When Breyer rejoined the call, he said he was cut off when someone had tried calling him.

Justice Clarence Thomas has used the new format to ask questions during arguments, something he's rarely ever done over previous years. Justices are now given the opportunity to ask questions in order of seniority rather than calling them out, giving everyone a fair shot.

The Supreme Court also heard a more high profile case Wednesday on whether religious organizations have to provide contraceptive care for employees. The Trump administration previously made it easier for some for-profit companies and religious-affiliated groups – including universities, hospitals and charities – to opt out of providing contraception coverage to employees under ObamaCare.