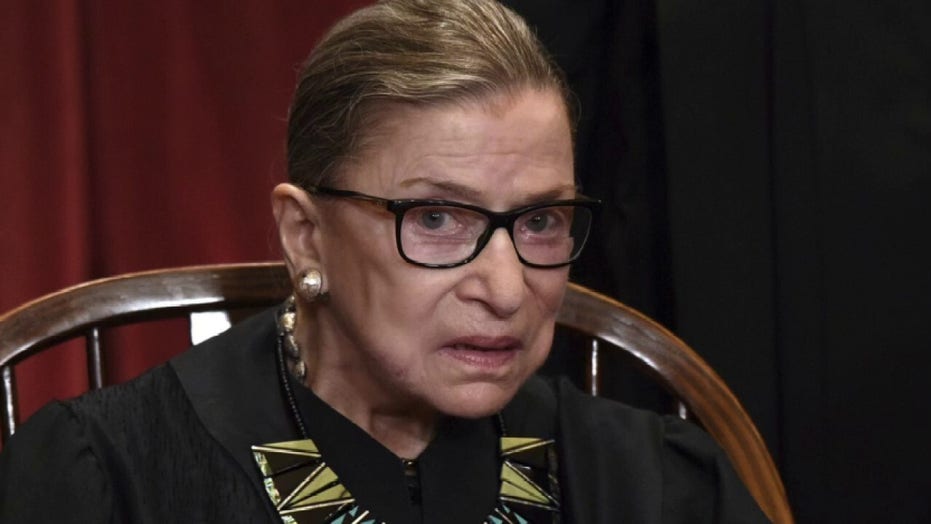 The 87-year-old Supreme Court justice suffered an infection caused by a gallstone and had to undergo a non-surgical treatment.

Supreme Court Justice Ruth Bader Ginsburg was hospitalized with an infection caused by a gallstone, the court announced Tuesday, adding that she's expected to remain in the hospital for a "day or two."

The justice had undergone outpatient tests at Sibley Memorial Hospital in Washington, D.C., Monday following oral arguments with the court, which confirmed that she had a gallstone blocking her cystic duct, resulting in an infection.

"The justice is resting comfortably and plans to participate in the oral argument teleconference tomorrow morning remotely from the hospital," the Supreme Court said in a statement. 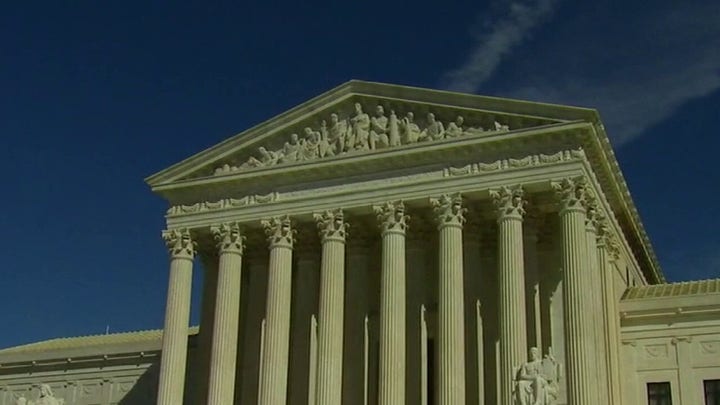 Wednesday's case -- set to be argued via teleconference due to the coronavirus -- has involved a lengthy battle spanning eight years with the Little Sisters of the Poor, a religious group serving the poor and elderly. All justices are participating via phone, so Ginsburg should have no impediments to staying involved in the case.

Ginsburg has faced a slew of hurdles concerning her health, fueling speculation that her possible exit from the court could provide an opportunity for President Trump to appoint a third justice to the bench. However, she consistently has slapped down any notion that her departure from the nation's highest court was imminent, insisting that she'd like to remain on the bench until she's 90 years old.

Ginsburg has also had several bouts with cancer in the past, including colorectal, pancreatic and lung cancer.

Pennsylvania and New Jersey were suing the federal government to stop the group from opting out, an exemption that the Trump administration had granted.