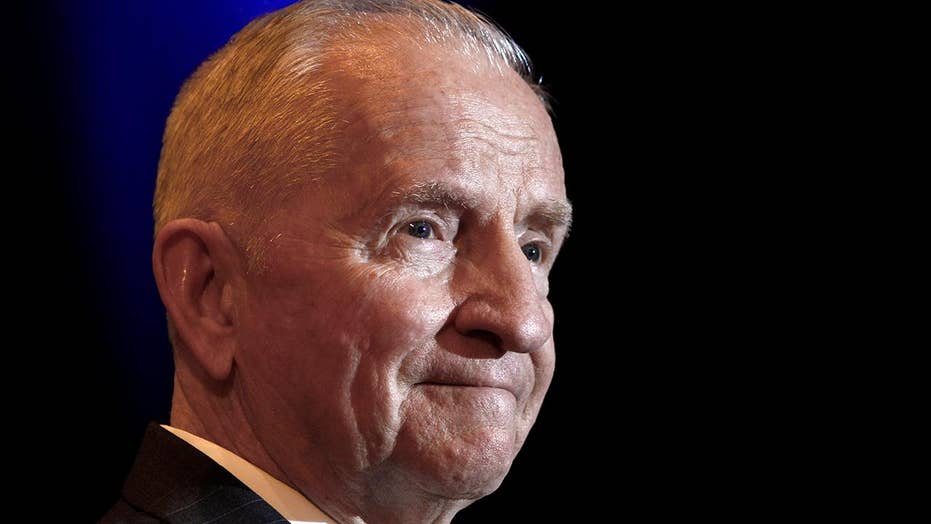 The self-made billionaire from Texas grew up poor in the Depression-era before becoming one of the richest men in America and a two-time presidential candidate.

"Ross Perot grew up poor in the depression-era but later became one of the richest men in all the nation," Smith said, showing a clip of the Texan. "As a boy, he delivered newspapers from the back of a pony but earned his billions in technology."

"After he attended the U.S. Naval Academy, Ross Perot became a salesman for IBM. He then turned out and ventured out on his own. Perot started his company, Electronic Data Systems or EDS. It helped other companies manage their computer networks.

"Outside of the business world, Americans got to know Ross Perot ... after he accused the United States of leaving behind hundreds of American soldiers after the Vietnam war. His fame, money, and ideas for the economy pushed him to run for president for the first time in '92, and what a splash he made ... he spent more than $60 million of his own money."

Perot was considered to have been a thorn in the side of former President Geroge H.W. Bush during his political career after he ran as a third-party candidate in 1992 and siphoned away Republican votes, garnering 19 percent of the electorate. Bill Clinton ended up defeating both candidates, going on to serve two terms in the White House. 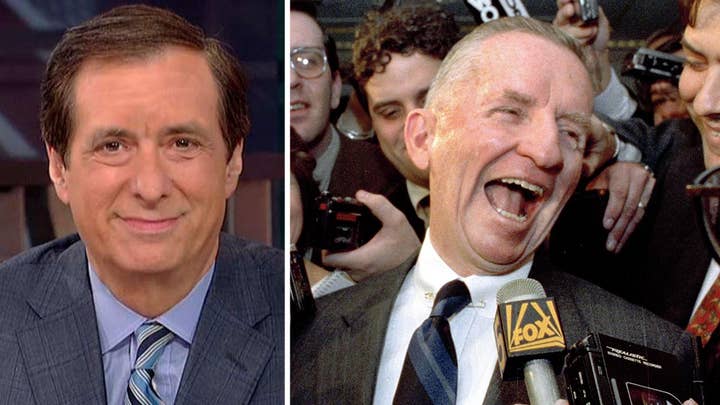 Smith said Perot's favorite go-to phrase was "it's just that simple" and praised him for his hard work, philanthropy and endearing nature.

"He didn't get any electoral votes [in '92] but his supporters were loud and loyal," Smith said. "Perot ran again in '96. He did not fare quite as well. Perot was also known for his charity work. He, his family and his foundation have donated millions over the years to help everybody from our nation's heroes, on down to children. Perot's son said every day, his father came to work trying to figure out how to help somebody.

In business and in life Ross was a man of integrity and action. They called him a true American patriot and a man of rare vision, princible, and deep compassion.

"Doctors earlier this year diagnosed him with leukemia. His family says he died with loved ones at his side and in his statement, the family writes: