The probe was convened after another fact-finding investigation ordered by former Defense Secretary Jim Mattis was already in place. The final report for that review has not been released.

“When I came into this role, the recommendation was brought to me that Secretary Mattis, he had convened a review. … I did not find that sufficient,” he said during a House Armed Services Committee hearing. “So, I convened my own review so I can ensure from top to bottom as to the appropriate accountability. I don’t know when that will be complete, but I have to assume that much of the work that’s been done to date can be used.” 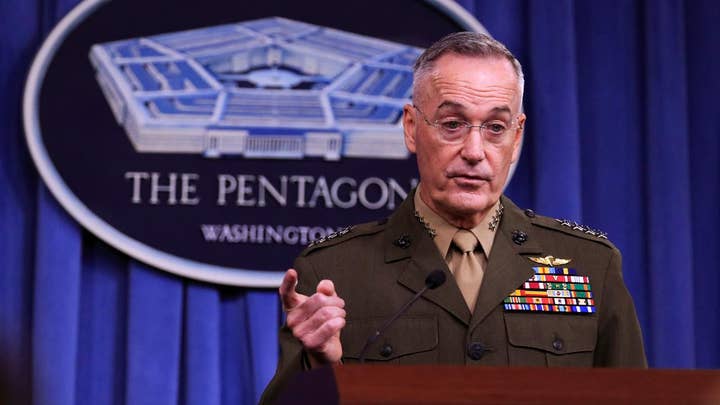 Shanahan said a new inquiry should shed light on the incident but did not provide a timeline for when his review will be completed, the Army Times reported.

The soldiers, including two Army Green Berets, were killed following an overnight mission.

U.S. Rep. Ruben Gallego, D-Ariz., a Marine Corps veteran, has raised concerns that blame could be placed on junior officers while ignoring senior leaders, according to Stars and Stripes.

“It seems to me we’re going to be placing blame on junior officers and we’re just going to let colonels and general officers just get off the hook,” Gallego said.

Shanahan said holding senior leaders accountable was the “fundamental reason” for the second review. Matthis was reportedly upset with top military officials for placing all the blame on the Niger mission’s team leader. 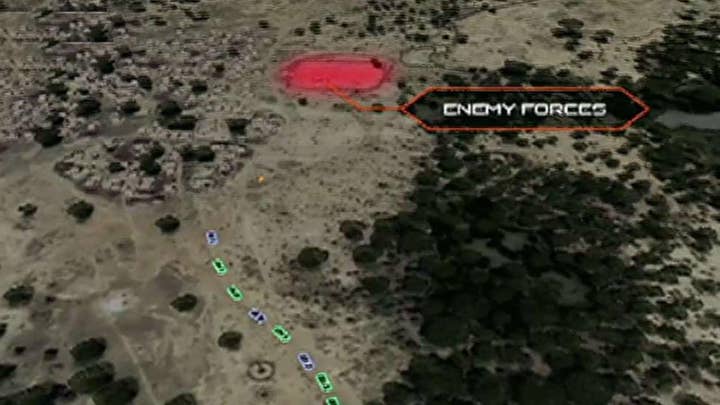 In a statement after the hearing, Gallego demanded answers from the Pentagon.

“I will continue to push for overdue reports and for details on this apparently ‘new’ review of the issues surrounding the Niger ambush. The Pentagon should not be allowed to sweep the details of the issue under the rug, especially not to protect the careers of senior officials who screwed up and got people killed. Our duty to the Soldiers who were killed and to their surviving comrades and families demands no less.”

In May, the United States Africa Command found widespread problems across the military operation, which focused on the actions of junior officers, the New York Times reported. The Army has since punished officers and enlisted soldiers involved in the battle.

The move by Shanahan caught several senior officials by surprise and has raised concerns among Army officers and Special Operations Forces. They argue that no evidence of criminality was found in various investigations, CNN reported.

According to a memo described to the network, Shanahan will call for an independent review by a military official with full authority to ensure full accountability, including possible criminal charges or other administrative actions.

An appointment is expected in several days.