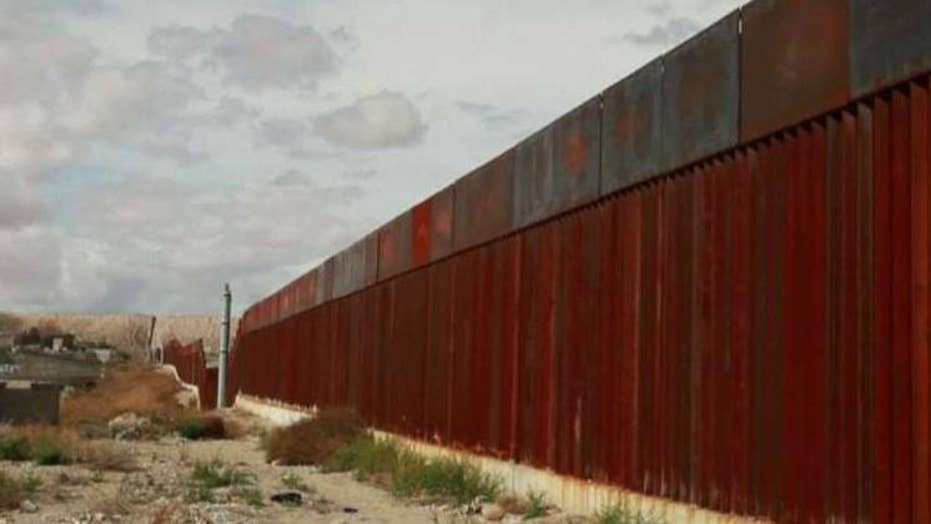 The Senate on Wednesday voted for a second time to block President Trump’s border emergency declaration, with Republicans once again joining their Democratic colleagues in rebuking the president’s order.

Citing their concerns over the expansion of presidential powers, 11 Republicans joined Democrats in voting for the resolution to put a stop to the emergency declaration from Trump. The resolution passed in a simple 54-41 vote, but it is not a veto-proof majority.

The resolution, which blocks the diversion of funds for the border wall, is likely to face another veto from Trump, who in March squashed a previous bipartisan vote to block his border emergency funding.

This vote is a clear rebuke to Trump by Republicans who believe he is abusing his authority and bypassing Congress when it comes to the appropriation of federal dollars.

The Republican senators who voted for the Democratic resolution were: Lamar Alexander of Tennessee; Roy Blunt of Missouri; Susan Collins of Maine; Mike Lee of Utah; Jerry Moran of Kansas; Lisa Murkowski of Alaska; Rand Paul of Kentucky; Rob Portman of Ohio; Mitt Romney of Utah; Pat Toomey of Pennsylvania and Roger Wicker of Mississippi.

Fox News is told that the House will likely make time on the floor later this week to vote to align with the Senate bill.

When the Senate voted in March to block the emergency declaration, the Pentagon had not made public the list of the $3.6 billion in military construction projects that were being cancelled in order to pay for Trump’s much-touted wall along the U.S.-Mexico border. But earlier this month that was released and senators now know what specific projects in their states are being scrapped to pay for the wall.

This put pressure on a number of Republicans due for reelection in 2020 and was used before the vote by Democrats to paint the GOP supporting Trump’s declaration as being in favor of taking funding away from the military. The projects included a $63 million middle school in GOP Majority Leader Mitch McConnell's state of Kentucky though most of them are located outside the continental U.S. 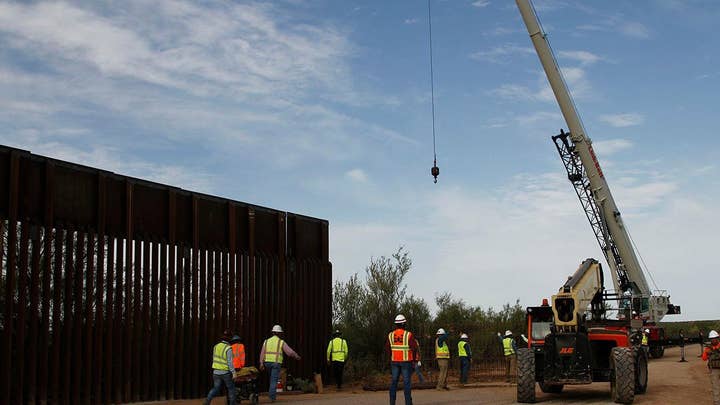 “If Republicans choose to stand with President Trump, they’ll be saying they fully support allowing the president to take money from our military to fund a border wall,” Senate Minority Leader Charles Schumer, D-N.Y., said on Tuesday, according to The Washington Post.

Schumer's move to force a repeat vote put some Republicans in a difficult spot. For instance, endangered Republicans Cory Gardner of Colorado and Martha McSally of Arizona supported Trump in the earlier vote in March but stand to each lose funding for a home state project.

Trump says a wall would stop immigrants from entering the United States illegally. He promised repeatedly during his 2016 presidential campaign that Mexico would pay for the wall, but Mexico refused. 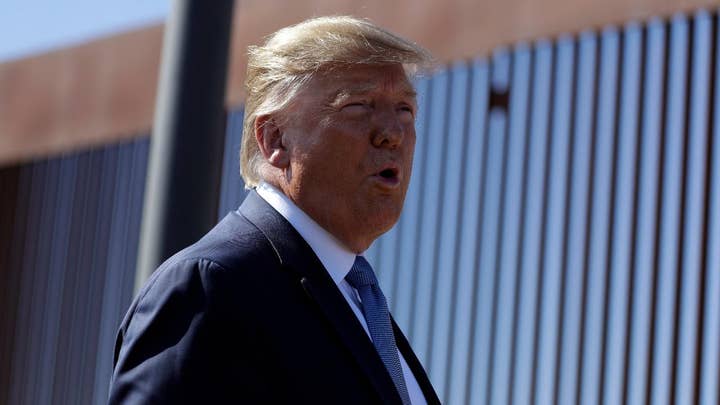 Trump originally issued the emergency declaration in February, after Congress granted only a fraction of the $5.7 billion he requested for a wall on the southern border. Declaring a national emergency allows Trump to steer an extra $3.6 billion to the wall.

The resolution shooting down Trump’s declaration is one of two high-profile votes taking place this week aimed at blocking the president from using special emergency powers to transfer money from military base construction projects, like new schools, to pay for new fences along the U.S.-Mexico border.

There is a potential vote on Thursday in the powerful Appropriations panel, where several members agree with Democrats that Trump is overstepping by reordering spending decisions by Congress to fund wall projects that have otherwise been rejected.

A top Appropriations Democrat, Sen. Dick Durbin of Illinois, said he will move to amend a $694 billion Pentagon funding bill to block Trump from diverting money intended for military projects to the wall.

"The cancellation of these projects is based on a national emergency declared by the president that was rejected on its face by both house of Congress on bipartisan votes," Durbin said. "Congress cannot and should not be silent when the power of the purse is undermined in this way. Why are we here?"

Durbin would prevail in the vote if panel Republicans like Roy Blunt of Missouri and Susan Collins of Maine vote like they did in March — a development that would embarrass top Republicans like McConnell and Appropriations Committee Chairman Richard Shelby. 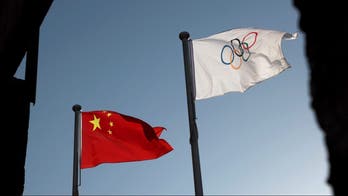