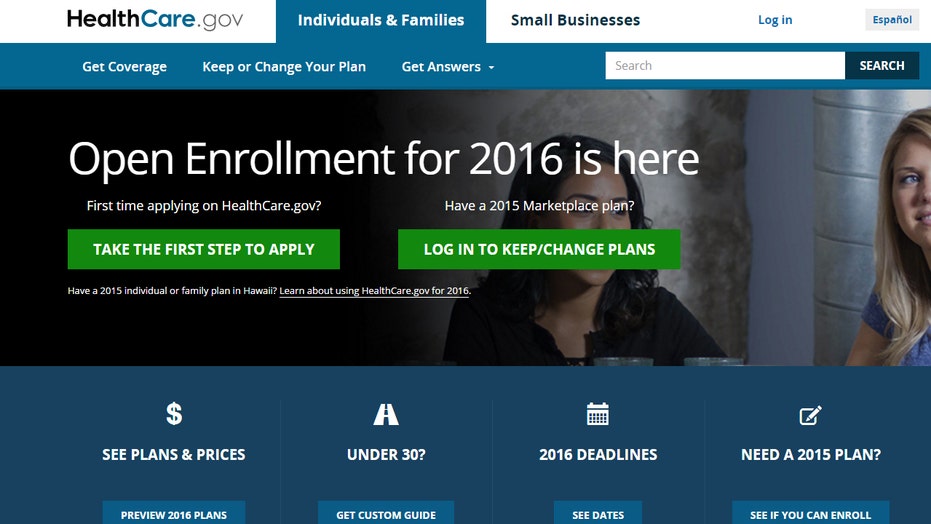 Doctors are frustrated with ObamaCare

Congress has voted dozens of times to repeal all or parts of the 2010 statute. If the House as expected sends the Senate bill to Obama, the measure will become the first of its kind to reach the White House and be vetoed, an act Republicans say will highlight GOP priorities for voters.

"It's defined by failure," Senate Majority Leader Mitch McConnell, R-Ky., said of the law, blaming it for rising medical costs and citing problems encountered by Kentuckians. "It's punctuated with hopelessness. And the scale of its many broken promises is matched only by the scale of its defenders' rigid and unfeeling responses to them."

The White House promised a veto, saying the bill would "take away critical benefits and health care coverage" from families. With Republicans lacking the two-thirds House and Senate majorities needed for a successful override, debate on the measure became a political messaging battlefield as both parties looked toward the 2016 presidential and congressional campaigns.

"Do they bother to talk to their constituents?" Reid said of GOP lawmakers.

Senators were voting on a stack of amendments to the bill, all of them symbolic since the measure was destined to never become law.

In one, the Senate voted 54-46 to reject an attempt by Democrats to prevent the cuts to Planned Parenthood. The proposal by Sen. Patty Murray, D-Wash., which came six days after a gunman killed three people at one of the group's Colorado clinics, would have also provided $1 billion for safety at women's clinics.

Republicans fault the health care law for rising insurance premiums and deductibles and a diminished choice of insurers in some markets. Government officials said this week that health care spending grew last year at 5.3 percent, in part because of the health law's coverage expansion, the steepest climb since Obama took office.

With GOP leaders insisting they had the votes they would need, Sen. Mike Lee, R-Utah, said he would support the bill, saying it "lays the groundwork for Obamacare to be erased from the books altogether." He and two GOP presidential candidates, Sens. Marco Rubio of Florida and Ted Cruz of Texas, threatened in October to oppose the legislation if it didn't go further than a similar House-passed version.

GOP lawmakers suggested the bill could serve as a bridge to a new Republican health care law. Though Obama's overhaul was enacted five years ago and gets tepid support in public opinion polls, GOP members of Congress have yet to produce a detailed proposal to replace it.

Democrats say repeal would destroy a program that has reduced the number of uninsured Americans by around 16 million, lets families' policies cover children until age 26 and guarantees coverage for people with pre-existing illnesses.

The overall Senate bill would effectively defang the health law's requirements for individual and employer-provided coverage by annulling the fines that enforce them.

It would terminate the law's expansion of Medicaid to cover additional lower-earning people and the federal subsidies it offers people buying policies in insurance marketplaces. It would also annul tax increases imposed to cover the law's costs, including levies on the income of higher-earning people, medical devices, costly insurance policies and tanning salons.

Republicans wrapped the measure in a filibuster-proof process that requires just 51 votes for Senate passage, not the 60 usually required to end stalling tactics. The GOP controls the chamber by 54-46.

Planned Parenthood, a longtime target of anti-abortion forces, has come under fire after secretly recorded videos showed group officials discussing their provision of fetal tissue to scientists. The organization says it conducts such transactions legally.

Planned Parenthood gets $450 million of its $1.3 billion annual budget from federal taxpayers, mostly reimbursements for treating Medicaid patients. Federal dollars cannot be used for abortions except for rare exceptions.