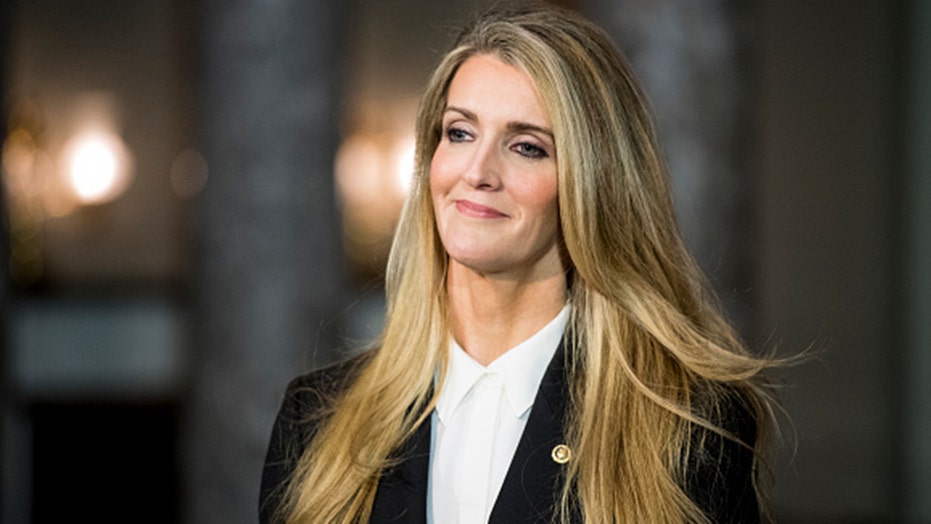 The Senate Ethics Committee dismissed complaints with allegations that Sen. Kelly Loeffler, R-Ga., engaged in “potential insider trading” after reviewing stock trades made on her behalf just before the start of the coronavirus pandemic.

The committee “did not find evidence that your actions violated federal law, Senate rules, or standards of contact,” Deborah Sue Mayer, the committee’s chief counsel, wrote to Loeffler. “Accordingly, consistent with its precedent, the committee has dismissed this matter.”

The conclusion of the Ethics Committee’s investigation follows the Justice Department dropping its own investigation into several senators, including Loeffler, Dianne Feinstein, D-Calif., and Jim Inhofe, R-Okla. Fox News has been told the DOJ would continue its investigation into Sen. Richard Burr, R-N.C., and his stock trades.

“The Senate Ethics Committee has come to the exact same conclusion as the U.S. Department of Justice: Senator Loeffler did absolutely nothing wrong and has been completely exonerated,” a Loeffler spokesperson told Fox News. “Despite the obvious attempts by the media, political opportunists and liberal groups like CREW and Common Cause to distort reality, facts still matter and the truth is prevailing.”

Loeffler and the three other senators all sold large amounts of stock just after closed-door briefings about the impending threat of the coronavirus pandemic, in some cases saving them hundreds of thousands of dollars.

Loeffler said her investment adviser made the trade and she didn’t learn of it until after the fact.

Loeffler, whose husband, Jeffrey Sprecher, sits as the chairman of the New York Stock Exchange, sold stock on Jan. 24, the same day as she sat in on a briefing from the White House coronavirus task force. Between that day and Feb. 14, the couple sold stock worth a total between $1.2 million and $3.1 million. In addition to the sales, they also purchased stock in a maker of software that helps people work at home – just before millions of Americans were forced to leave their offices because of the outbreak.

The next month, the couple’s advisers sold an additional $845,557 in stock and made other purchases totaling $590,557, according to the Atlanta Journal-Constitution. They obtained shares in chemical giant DuPont de Nemours, a major supplier of personal protective gear, while selling off shares in retail stores such as T.J. Maxx and Ross.

The newly appointed Republican has repeatedly denied any wrongdoing and turned over her personal stock documents and other information to federal authorities. She announced the liquidation of all of her and her husband’s holdings, in conjunction with legal counsel, in managed accounts in early April.

The dropping of the case served as welcome vindication for Loeffler’s campaign in a competitive reelection race against Republican Rep. Doug Collins, who has repeatedly attacked his opponent over the stock sales.