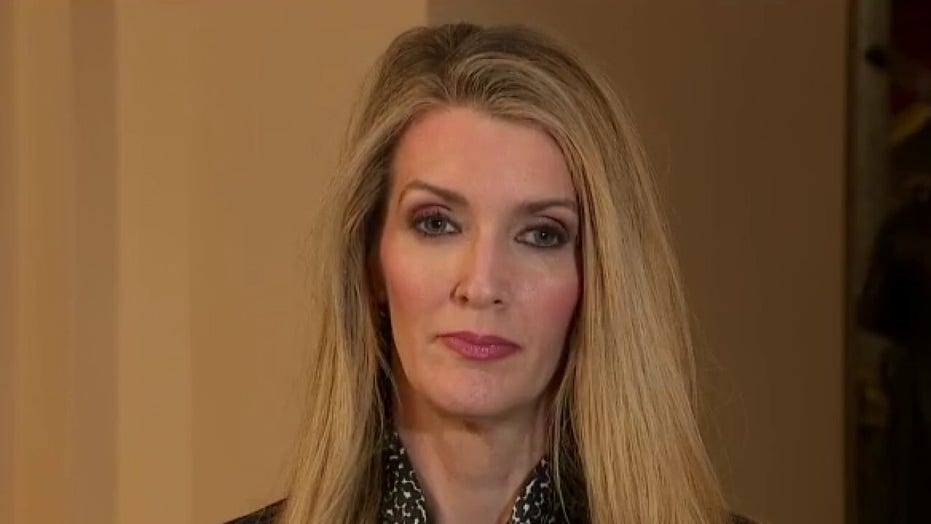 Sen. Kelly Loeffler insists that she has no say in financial transactions for her stock portfolio

I trust the professionals who manage my portfolio, says Georgia Senator Kelly Loeffler.

Tucker Carlson grilled Sen. Kelly Loeffler, R-Ga., on Friday after allegations of insider trading-like behavior were lodged against her and three other U.S. senators.

Citizens for Responsibility and Ethics in Washington (CREW) has claimed that Loeffler "attended a [Jan. 24] briefing on the [coronavirus] situation as a member of the Senate HELP [Health, Education, Labor and Pensions] Committee.

"That same day, she and her husband made the first of dozens of stock sales executed between then and February 14, worth up to $3.1 million. She also purchased several stocks during this period, including Citrix, which produces teleworking software and could have been impacted by the coronavirus outbreak."

Carlson said that Loeffler and Sen. Richard Burr, R-N.C. must be able to better explain their actions, claiming that Burr "liquidat[ed] his portfolio and l[ied] to the public." 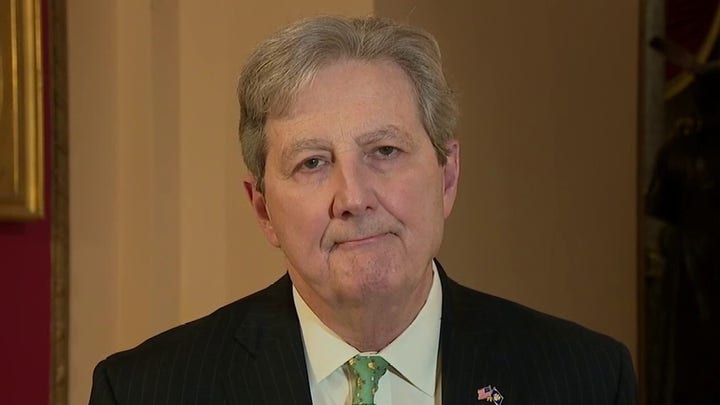 Loeffler told Carlson on Friday that her financial advisers make stock buying and selling decisions in her portfolio.

"I'm informed only after those trades are made and I have nothing in terms of a say on what buys and sells are executed and what the timing is. I'm only advised after it happens -- almost concurrent with the public reporting that we do here," she said.

Loeffler, who was appointed to the Senate in December by Georgia Gov. Brian Kemp and sworn in this past January, told Carlson that she spent the lead-up to her swearing-in making sure she was in compliance with Federal Election Commission requirements, as well as the Stop Trading On Congresstional Knowledge Act of 2012, which governs her alleged activity.

"I decided I was going to maintain the same posture that I had in the financial services industry," Loeffler said, "which was to have a third-party person and a set of advisers that were fully charged and able to make these transactions on my own [so] that I did not have to be involved in any of the decision-making around these financial transactions."

She said that practice in the private sector is successful in staving off insider trading allegations and is a way to protect herself from having to rationalize trading activity months after a transaction.

Carlson asked if the specifics on the trades in question "tripped any bells" for her -- as one was an investment in a company that specializes in tele-working capabilities, and the sales were related to sectors that have seen a downturn since the virus epidemic began.

"I trust the professionals that manage the portfolio," she responded. "I don't get involved and I don't have a say -- I don't want to have a say -- I want to focus on my work for Georgians."

The host also pressed Loeffler about a video she posted on Twitter March 10, weeks after the shares were sold, in which she stated: "the consumer is strong, the economy is strong [and] jobs are growing."

"I’m just wondering about the broader question of assuring the public that the economy’s fine and coronavirus can be managed," Carlson said. "When, of course, given your position you know that’s not true."