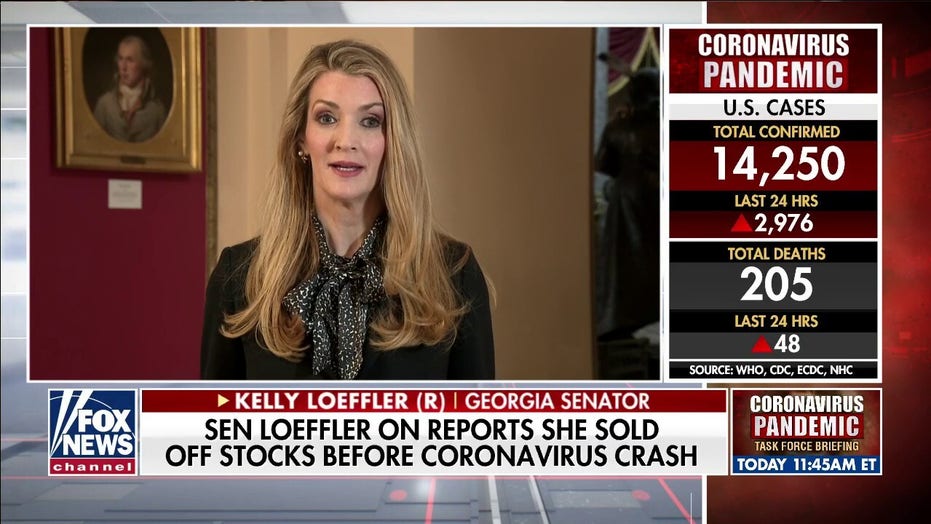 GOP Rep. Doug Collins slammed primary rival Sen. Kelly Loeffler on Friday, saying he is “sickened” over new allegations that she sold off millions of dollars of stocks in the days before the coronavirus outbreak crashed the market.

“People are losing their jobs, their businesses, their retirements, and even their lives and Kelly Loeffler is profiting off their pain? I’m sickened just thinking about it,” Collins, R-Ga., tweeted Friday.

Loeffler, whose husband, Jeffrey Sprecher, sits as the chairman of the New York Stock Exchange, sold stock Jan. 24—the same day she sat in on a briefing from two members of Trump’s Coronavirus Task Force, according to a Daily Beast report. 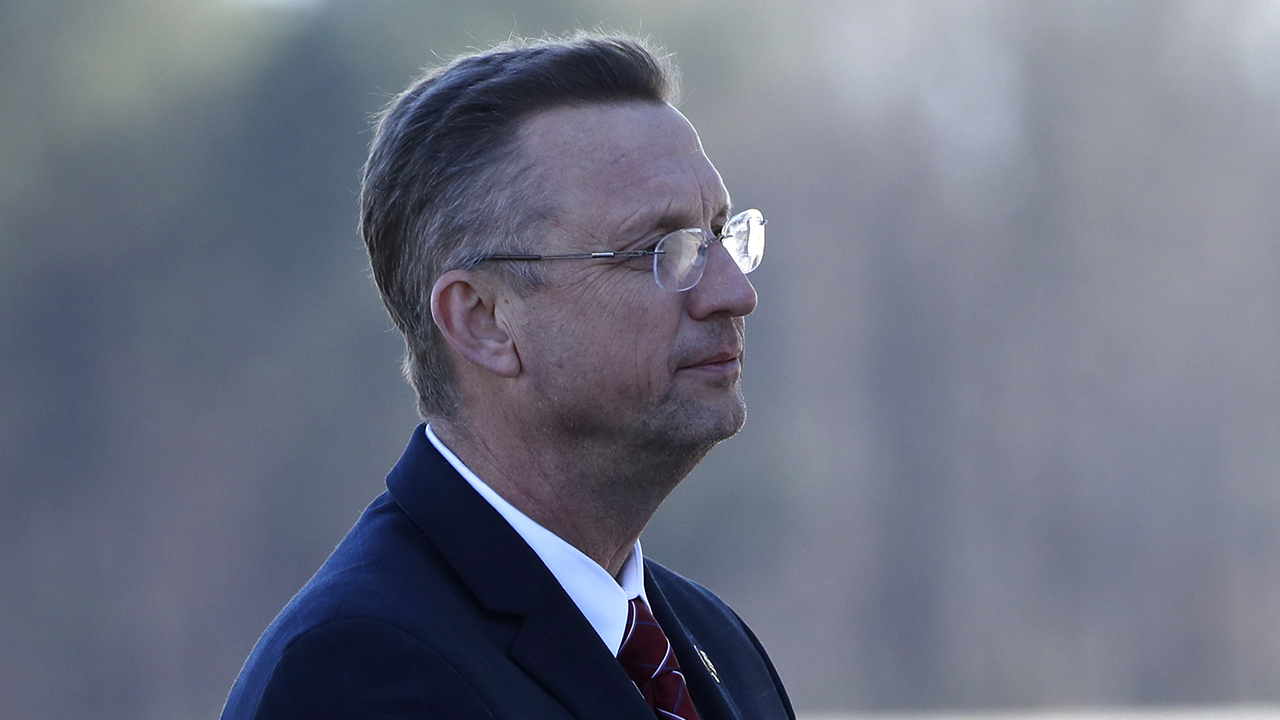 If allegations that she used inside congressional information to benefit her stock portfolio are true, Loeffler could have violated the Stop Trading on Congressional Knowledge Act, also known as the STOCK Act, passed in 2012, which makes it illegal for members of Congress to engage in insider trading.

Loeffler, though, fired back Friday, denying the allegations and saying they are "absolutely false."

"If you actually look at the personal transaction reports that were filed, it notices at the bottom that I'm only informed of my transactions after they occur -- several weeks," Loeffler explained on Fox News' "America's Newsroom."

Loeffler told Fox News on Friday that she was not involved in decisions around buying and selling, which are outsourced to third-party advisers.

"There is a range of different decisions made every day with regard to my savings and 401(k) portfolios that I am not involved in. And, certainly, like any other trade: you can't see into the future," Loeffler said.

"I understand these rules and I have adhered to the letter and the spirit of these ethics rules,"  she added, noting that she welcomes an ethics investigation into the matter and will answer any questions.

Loeffler was appointed to the Senate in December by Georgia Gov. Brian Kemp after incumbent Sen. Johnny Isakson resigned over health issues, despite allies of President Trump having urged Kemp to select Collins instead.

Collins, who recently self-quarantined after contact with a coronavirus patient, had announced his Senate bid for Loeffler’s seat in January and faced a stunning rebuke from the National Republican Senatorial Committee, which slammed him for what they called an ill-advised and self-centered bid for higher office.

“The shortsightedness in this decision is stunning," NRSC Executive Director Kevin McLaughlin said in a statement in January, "Doug Collins’ selfishness will hurt David Perdue, Kelly Loeffler, and President Trump. Not to mention the people of Georgia who stand to bear the burden of it for years to come. All he has done is put two senate seats, multiple house seats, and Georgia’s 16 electoral votes in play. The NRSC stands firmly behind Sen. Kelly Loeffler and urges anyone who wants to re-elect President Trump, hold the GOP senate majority, and stop socialism to do the same.”

The party infrastructure has largely rallied to Loeffler's side, concerned that Collins' bid could complicate Republicans' chances given the state's unique "jungle primary" system where candidates from all parties compete on the same ballot.

The NRSC did not immediately respond to Fox News' request for comment on the allegations against Loeffler Friday, referring to her comments on "America's Newsroom."

The Dow Industrial Average plummeted this week amid the COVID-19 pandemic, dropping at one point below 20,000 wiping out all Trump-era gains. By Friday, the Dow had reclaimed the 20,000 mark.