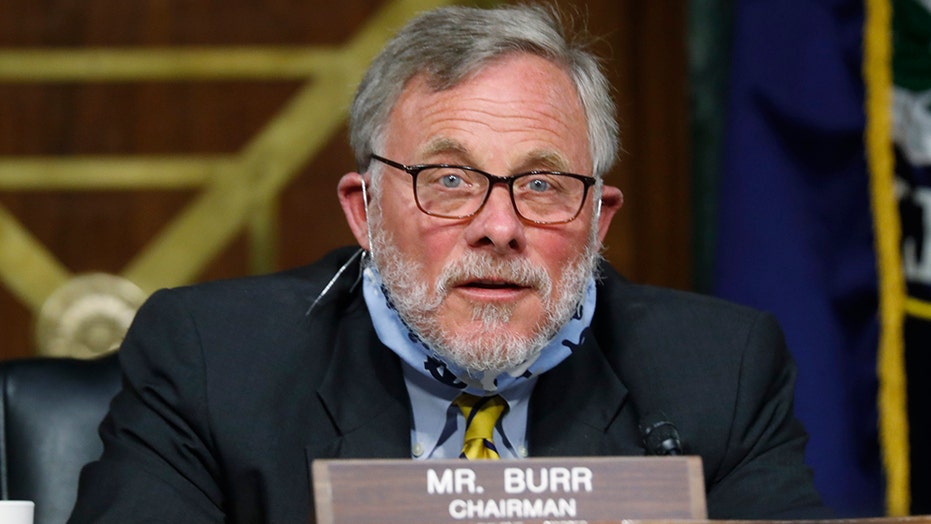 The DOJ has ended its investigation into Sens. Kelly Loeffler, R-Ga., Dianne Feinstein, D-Calif., and Jim Inhofe, R-Okla., as first reported by the Wall Street Journal, Fox News has confirmed.

The four senators all sold large amounts of stock just after closed-door briefings about the impending threat of the coronavirus pandemic, in some cases saving them hundreds of thousands of dollars. All of the lawmakers have denied any wrongdoing.

Feinstein, Loeffler and Inhofe all said their investment advisers made the trades and they didn’t learn of them until after the fact, but Burr had more direct involvement in dumping his stocks, according to reports.

Earlier this month Burr temporarily stepped down as chairman of the Senate Intelligence committee after FBI agents obtained a warrant to seize his cellphone in connection to the investigation.

Loeffler, whose husband, Jeffrey Sprecher, sits as the chairman of the New York Stock Exchange, sold stock on Jan. 24, the same day as she sat in on a briefing from the White House coronavirus task force. Between that day and Feb. 14, the couple sold stock worth a total between $1.2 million and $3.1 million, according to a Daily Beast report. In addition to the sales, they also purchased stock in a maker of software that helps people work at home – just before millions of Americans were forced to leave their offices because of the outbreak, the report said.

Loeffler has repeatedly denied any wrongdoing and turned over her personal stock documents and other information to federal authorities.

The Georgia senator announced the liquidation of all of her and her husband’s holdings, in conjunction with legal counsel, in managed accounts in early April.

The dropping of the case served as welcome vindication for Loeffler’s campaign in a competitive reelection race against Republican Rep. Doug Collins, who has repeatedly attacked his opponent for the stock sales.

“Today’s clear exoneration by the Department of Justice affirms what Senator Loeffler has said all along – she did nothing wrong,” Loeffler campaign spokesperson Stephanie Lawson said in a statement to Fox News. “This was a politically-motivated attack shamelessly promoted by the fake news media and her political opponents. Senator Loeffler will continue to focus her full attention on delivering results for Georgians.”

Meanwhile, prosecutors are examining whether Burr would be protected by the speech and debate clause of the Constitution in an insider trading trial. The clause provides members of Congress with immunity with regard to legislative matters.

Since the information Burr used to decide to sell off his stocks relates to closed-door Senate briefings rather than corporate insight, his actions could be constitutionally protected.

“Insider-trading cases are often based on the use of inside information obtained through corporate channels. The allegations here, however, are based on the use of information obtained through legislative channels,” Justin Shur told the WSJ. He added that prosecutors would likely be unable to introduce evidence from those legislative channels at all if they brought the case to trial.