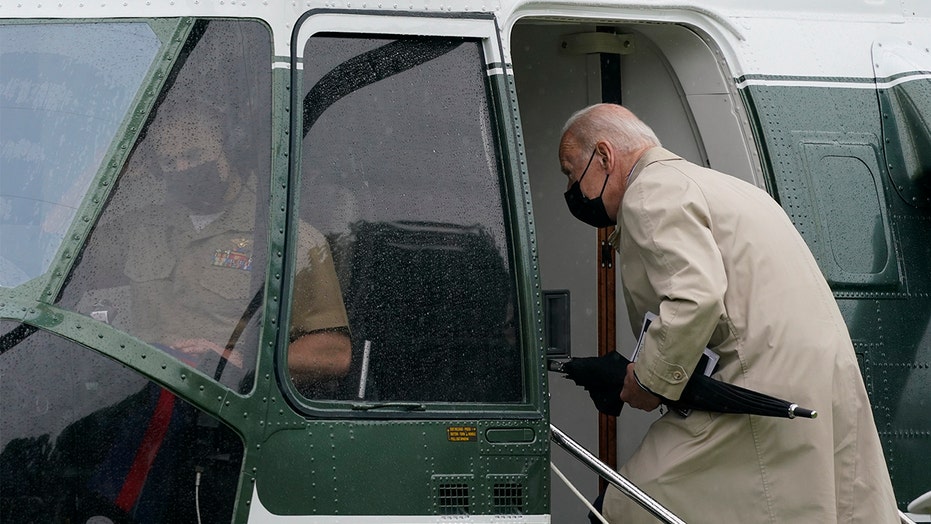 The Senate approved a bill that would require the Biden administration and the director of national intelligence to declassify intelligence on the origins of COVID-19 by unanimous consent Wednesday evening.

"The American people deserve to know about the origins of COVID-19," Missouri Republican Sen. Josh Hawley said on the Senate floor before the bill passed. "They deserve to know how this terrible pandemic that has ravaged the globe and our country, how it got started, and what China’s role was in starting it."

He said that voters deserved to see the evidence and judge for themselves, rather than different speculation from various administration officials on where the virus may have come from.

"Whether it’s weighing in on issues of health care, national security, COVID-19, who disagrees with transparency?" asked Indiana Republican Sen. Mike Braun. "The sunshine reveals everything."

Braun noted that even Dr. Anthony Fauci, who has headed the U.S. coronavirus response through two presidential administrations, has called for transparency surrounding the origins of the virus.

In a statement before the vote, Biden said intelligence leaders were weighing two possible scenarios – that the virus either leapt to a human from contact with an infected animal or that it accidentally leaked from a laboratory in Wuhan, China.

The so-called lab-leak theory, initially derided by critics of the Trump administration as a conspiracy theory and censored on Facebook between February and Wednesday, has gained traction in recent days amid a lack of evidence for other origins of the coronavirus.

This week, Fox News learned from a Trump-era State Department official that several workers at the Wuhan Institute of Virology fell ill in mid-November 2019, a month before COVID-19 was first reported in the city. The official claimed to have been in touch with those contacts at the time and said colleagues also had been in communication about the issue.