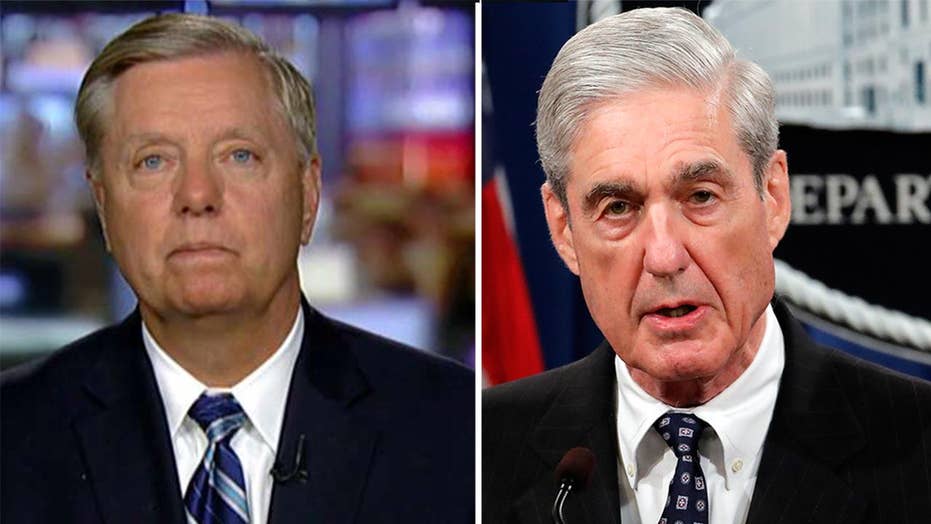 Sen. Graham says the Senate is done dealing with the Mueller report

House Democrats are looking to "destroy" the Trump presidency with a continued effort to revive the Mueller report, according to Sen. Lindsey Graham, R-S.C.

"There is nothing going on in the House about protecting the 2020 election, they are trying to nullify the 2016 election. Mueller has spoken, he found no
collusion between the Trump campaign and the Russians after two years, 25 million dollars, 19 lawyers and 40 FBI agents," Graham told "The Story with Martha MacCallum" Monday.

"He decided not to bring any charges regarding the obstruction of justice because there is no crime here. The bottom line is what the House is doing is politically motivated, trying to destroy the Trump presidency." 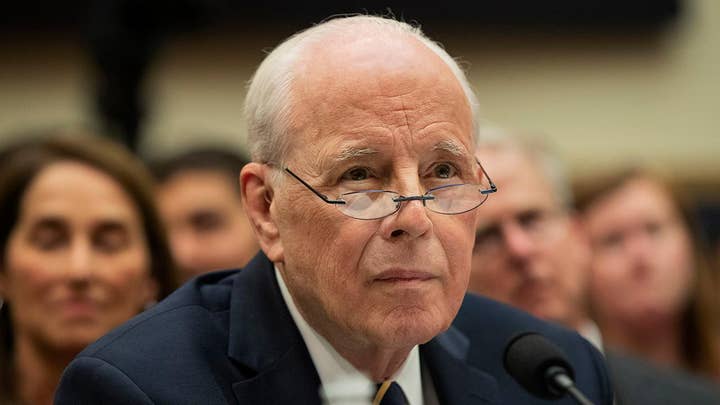 Dean, the former White House counsel to Richard Nixon, testified before the House Judiciary Committee Monday saying that he sees “remarkable parallels” between Watergate and the findings of Special Counsel Robert Mueller’s report.

Graham assured MacCallum that the Senate was done with the Mueller report.

"I can assure you that we are done with the Mueller investigation in the Senate. They can talk to John Dean until the cows come home, we are not doing anything in the Senate regarding the Mueller report," Graham said.

The senator also said that Attorney General William Bar and U.S. Attorney John Durham are focusing on the origins of the Russia investigation, trying to get answers to some important questions.

"Nobody from the FBI, no one ever told candidate Trump that 'we think some people working for you may be working with the Russians.' Why did they not tell Trump what they told the Democratic Party?" Graham said.

The Justice Department revealed Monday it is investigating the activities of several "non-governmental organizations and individuals" and that it was looking into the involvement of "foreign intelligence services."