Sen. Dianne Feinstein, D-Calif., on Capitol Hill back in May. (Reuters)

Democratic Sen. Dianne Feinstein penned a letter on Thursday urging the chamber's Judiciary committee to schedule a hearing about Customs and Border Protection (CBP) and its “treatment of immigrant children.”

The letter was addressed to incoming Judiciary Committee Chairman Lindsey Graham, R-S.C., and said the request came “in light of the deaths of two young children in Border Patrol custody this month.”

An 8-year-old boy from Guatemala, who was identified by the country’s consul in Phoenix as Felipe Gomez Alonzo, died this week while in U.S. custody, immigrations officials previously said.

Customs and Border Protection revealed that the boy died at a medical center in New Mexico. He was taken for care and found to have a “common cold” after an agent on Monday “noticed that the child showed signs of potential illness,” immigrations officials said.

Before he left the hospital, staff discovered a fever. He was discharged in the mid-afternoon with prescriptions for amoxicillin and Ibuprofen.

Later that day, however, the child “exhibited nausea and vomiting and was transferred back” to the facility for evaluation and treatment, CBP said. He died around midnight.

His cause of death is not yet known and an investigation has been opened, officials said. 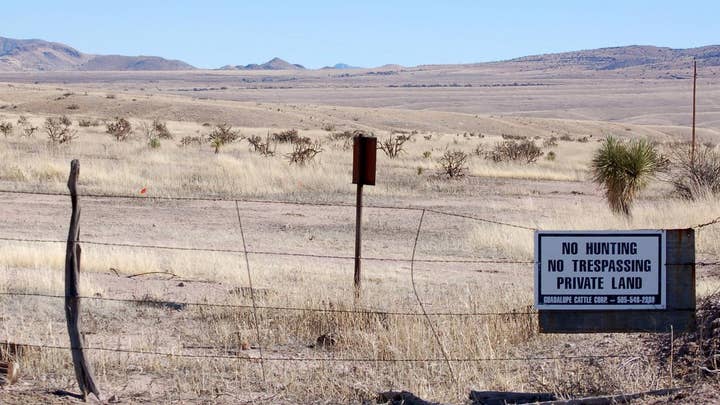 Feinstein, in her letter, said the boy, prior to his death, had been “detained for well over the permitted 72-hour period.”

The 8-year-old and his father entered the U.S. via El Paso, Texas, on Dec. 18, according to Guatemala’s foreign ministry. They were then taken to the Border Patrol’s Alamogordo station on Sunday.

Feinstein also referenced the death of Jakelin Caal, a 7-year-old girl from Guatemala who died while in U.S. Border Patrol custody earlier this month.

“These heartbreaking incidents are sadly consistent with previous reports of widespread abuse of children in immigration custody and the judgement of medical and mental health organizations that Border Patrol facilities are not adequately staffed or equipped to properly care for children,” Feinstein wrote.

She added that the committee, on which she is a ranking member, “is uniquely situated to examine these issues” and hoped the matter could be addressed through a hearing in 2019.