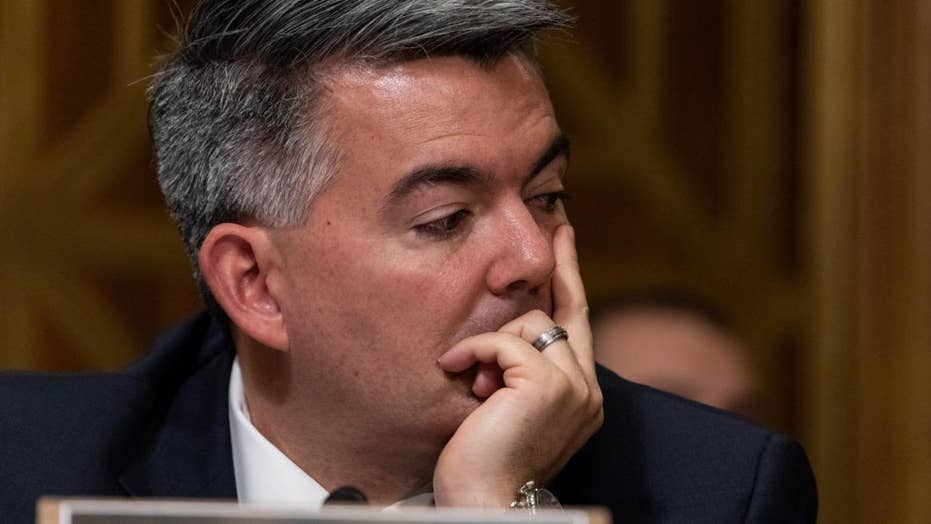 In the wake of his vote to confirm Supreme Court Justice Brett Kavanaugh on Saturday, Republican Sen. Cory Gardner, R-Colo., revealed to Fox News on Sunday that his wife had received a graphic text message with a video depicting a beheading, and that someone has publicly posted the names and addresses of his family members.

Gardner announced his support for Kavanaugh in July, and reaffirmed it after reviewing the supplemental FBI report into uncorroborated sexual misconduct allegations against him.

Late last month, Gardner received a letter from an anonymous individual apparently in Denver, alleging that Kavanaugh had "shoved" someone up against a wall "very aggressively and sexually" during an outing in 1998 in front of four witnesses. The allegation was later deemed not to be credible.

"Every victim of abuse, assault, and violence has been through an unspeakable tragedy and we need to do a better job listening to them, ensuring support is available, and fighting to end abuse of any kind," Gardner said in a statement prior to receiving the graphic text messages. "I hope that the partisan divide we all feel today does not hinder the people that have bravely come forward.”

Kavanaugh, his wife Ashley, and his accuser Christine Blasey Ford have also all received numerous death threats in recent days.

The apparent intimidation efforts follow reports from Capitol police that the Democratic congressional aide accused of publishing the private information (known as "doxxing") of at least three Republican lawmakers last month also allegedly threatened to leak senators’ children's health information if a witness told anyone about his activities.

According to a sworn statement by Capitol Police Captain Jason Bell, a witness saw Cosko at a computer in a senator’s office, where he used to work, a day after two other unnamed senators' information had been put on Wikipedia. Cosko worked for other Democratic senators including Sen. Dianne Feinstein, D-Calif., Sen. Maggie Hassan, D-N.H., and former Sen. Barbara Boxer, D-Calif. While earlier reports identified Cosko as an intern for Jackson Lee, his lawyer said that he was working as a fellow in her office, paid by an outside institution. 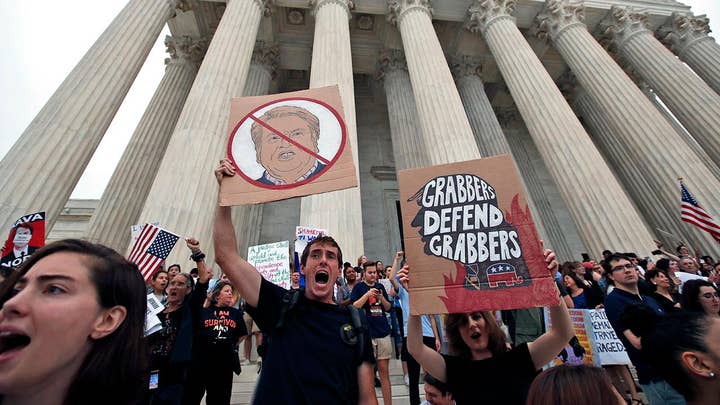 According to Bell's statement, Cosko is alleged to have been confronted by the staffer and then walked out. The staffer then called the police. Hours later the witness received an email from "livefreeorpwn@gmail.com" saying: “If you tell anyone I will leak it all. Emails signal conversations gmails. Senators children’s health information and socials.”

“Socials” apparently referred to social security numbers, while Signal is a secure messaging application. Bell said that there was probably cause to believe that Cosko published the information of senators, and then made threatening statements directed to the unnamed witness “with the intent to hinder, delay, or prevent” the witness from reporting it to authorities.