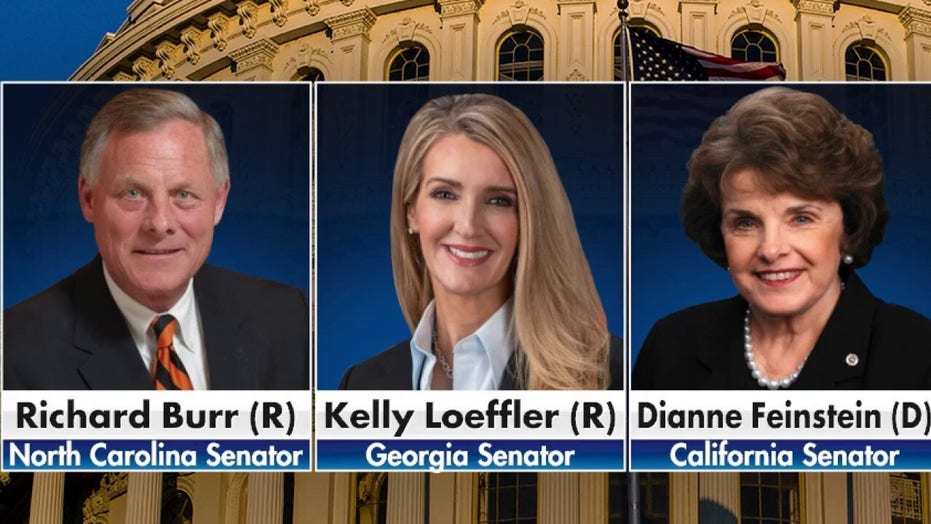 The same day that Sen. Richard Burr, R-N.C., sold off at least $628,000 worth of stocks before the market crashed, his brother-in-law also dumped a significant amount of shares, according to a new report from ProPublica.

The report, citing a public financial disclosure form from Burr's brother-in-law Gerald Fauth -- who serves on the National Mediation Board (NMB) -- reveals that Fauth sold between $97,000 and $280,000 worth of stocks in a total of six transactions on Feb. 13, 2020. Burr's sales that day, soon before the coronavirus panic tanked the market, reportedly led to the Securities and Exchange Commission investigating whether non-public information played a role, but his attorney denies this.

It has previously been reported that Burr, who is chairman of the Senate Intelligence Committee, made 33 sales transactions on Feb. 13, selling between $628,000 and $1.72 million worth of investments before the market plunged by approximately 30 percent.

"The law is clear that any American — including a senator — may participate in the stock market based on public information, as Senator Burr did,” Fisher told ProPublica, stating that Burr "welcomes a thorough review of the facts in this matter, which will establish that his actions were appropriate."

Burr last month requested an ethics review into his own conduct, saying: “I relied solely on public news reports to guide my decision regarding the sale of stocks on February 13.”

Fauth and the NMB had no comment on the matter. Fox News reached out to Fisher, Burr, for additional comment regarding Fauth's transactions, but neither immediately responded.

Burr is just one of several senators whose stock sales before the crash raised eyebrows. The Daily Beast reported that Sen. Kelly Loeffler, R-Ga., and her husband sold stock on Jan. 24, the same day she sat in on a closed-door coronavirus briefing as a member of the Senate Health Committee with the Trump administration and with Dr. Anthony Fauci in attendance.

“If you actually look at the personal transaction reports that were filed, it notices at the bottom that I’m only informed of my transactions after they occur—several weeks,” Loeffler said at the time. “So, certainly, those transactions—at least on my behalf—were a mix of buys and sells. Very routine for my portfolio.”

She later moved to divest from individual stocks.

Feinstein and Inhofe have also denied involvement in sales decisions.