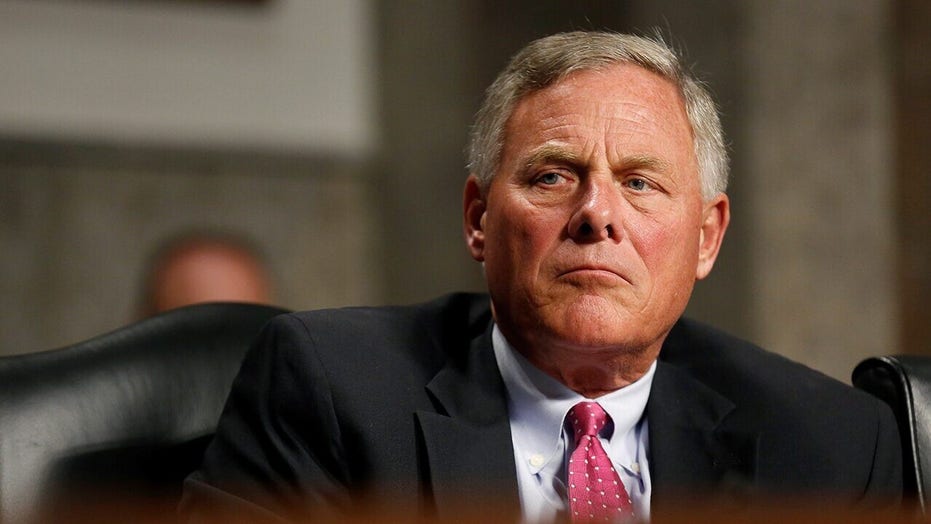 Senate Intelligence Committee Chairman Richard Burr will cooperate with any “inquiry” amid a reported Justice Department investigation into lawmakers' stock sales in the run-up to the coronavirus outbreak, the powerful lawmaker's attorney says.

Burr’s attorney, Alice Fisher of Latham & Watkins, said in a statement Monday that the senator welcomes any review of his stock sales, which have come under the microscope since it emerged the North Carolina Republican executed large sales before the pandemic tanked the markets.

The statement from Burr's lawyer comes after CNN reported that the Justice Department is investigating the series of stock transactions made by Burr and other lawmakers before the coronavirus crisis exploded in the U.S.

The investigation, according to the report, is still in its early stages and is being done in coordination with the Securities and Exchange Commission. The FBI has reportedly reached out to Burr for information.

Both the Justice Department and the SEC declined to confirm the existence of the reported probe on Monday.

But SEC Chairman Jay Clayton, on CNBC Monday, while not confirming or denying a probe, warned about making trades or stock sales with private information.

"Anyone who is privy to private information about a company or about markets needs to be cautious about how they use that private information," Clayton said on CNBC. "That's fundamental to our securities laws and that applies to government employees, public officials, etc., and the Stock Act codifies that."

Burr himself, earlier this month, requested an ethics review into his own conduct after it emerged that he dumped hundreds of thousands of dollars in stocks after a private briefing on the coronavirus threat.

“I relied solely on public news reports to guide my decision regarding the sale of stocks on February 13,” Burr said in a statement defending his actions. “Specifically, I closely followed CNBC’s daily health and science reporting out of its Asia bureaus at the time.”

He added: “Understanding the assumption many could make in hindsight, however, I spoke this morning with the chairman of the Senate Ethics Committee and asked him to open a complete review of the matter with full transparency.”

A spokesman for Feinstein, Tom Mentzer, denied any wrongdoing, saying that “all of Senator Feinstein’s assets are in a blind trust” and that “she has no involvement in her husband’s financial decisions.” 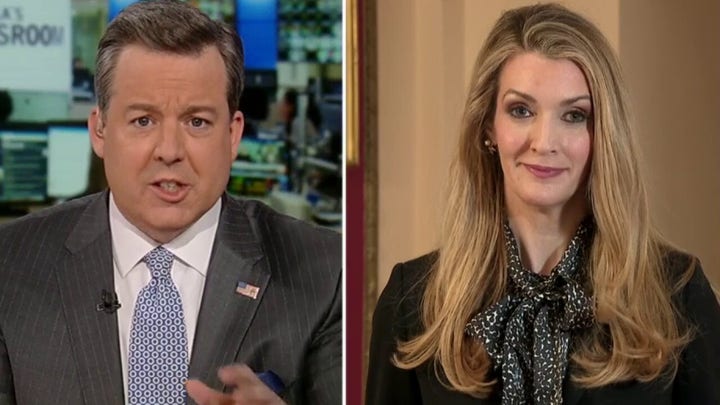 GOP Sen. Kelly Loeffler, and her husband, Jeffrey Sprecher, chairman of the New York Stock Exchange, sold stock on Jan. 24 — the same day she sat in on a briefing from two members of President Trump’s Coronavirus Task Force, according to a Daily Beast report.

Between that day and Feb. 14, the couple sold stock worth between $1.2 million and $3.1 million, the report said. In addition to the sales, they also purchased stock in a maker of software that helps people work at home – just before millions of Americans were forced to leave their offices because of the outbreak, the report said.

Loeffler, though, fired back, denying the allegations and saying they are "absolutely false.”

"If you actually look at the personal transaction reports that were filed, it notices at the bottom that I'm only informed of my transactions after they occur -- several weeks," Loeffler explained on Fox News' "America's Newsroom.”

But Inhofe pushed back in a statement by saying he was not at a late January briefing and, further, does not have involvement in investment choices.

When asked whether an ethics investigation would take place, a source close to Senate Republican leadership directed Fox News to the Ethics Committee. The Senate Ethics Committee did not immediately respond to Fox News’ request for comment on whether the panel would initiate an investigation into the senators’ conduct.

But some Republicans have urged party leadership to remove Burr from his post in the meantime.

"How can @senatemajldr justify leaving someone as the Chairman of the Intelligence Committee..... who is being investigated by the FBI for criminally abusing their position for personal, financial gain?!?! #wheresmitch," Rep. Matt Gaetz, R-Fla., tweeted Monday. "Republicans need to do a better job cleaning our own house."

If allegations against the senators are true, that they used inside information to benefit their stock portfolios, they could have violated the Stop Trading on Congressional Knowledge Act, also known as the STOCK Act, passed in 2012, which makes it illegal for members of Congress to engage in insider trading.