The Seattle City Council is calling on Washington state to create a $100 million “relief fund” for illegal immigrants who did not qualify for the federal stimulus checks issued last month -- the latest push by left-wing politicians to give money to those in the country illegally.

According to The Seattle Times, the vote was 9-0 and Mayor Jenny Durkan was to sign the measure.

“Looking out for the most vulnerable in our community is even more critical in times of crisis,” Durkan said, according to The Times. “It is all the more important to ensure we are not pushing people further into the shadows.”

While it is an unbinding resolution, and therefore only calls for such a fund rather than actually creating one, it is the latest push by Democrats across the country to include illegal immigrants in on taxpayer-funded stimulus checks.

In California, the state has opened up about $75 million dollars for a fund to help about 150,000 illegal immigrants in the state. It gives them access to a coronavirus relief program that will pay $500 per person and up to $1,000 per household. 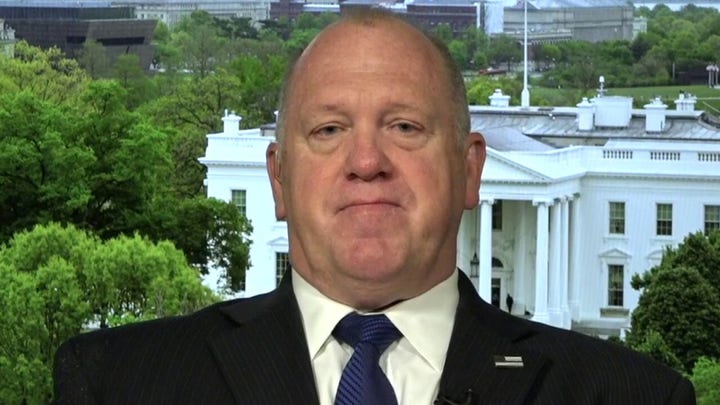 There are signs the money could run out quickly -- the state website opened on Monday and there was so much traffic that the site crashed, the Fresno Bee reported.

Meanwhile, in Washington, D.C., the House passed a Democrat-driven bill last week that would include illegal immigrants in the next round of stimulus checks to most Americans. It would do this by allowing those who are ineligible for Social Security numbers, and who file taxes instead by using an Individual Taxpayer Identification Number (ITIN), to receive the checks.